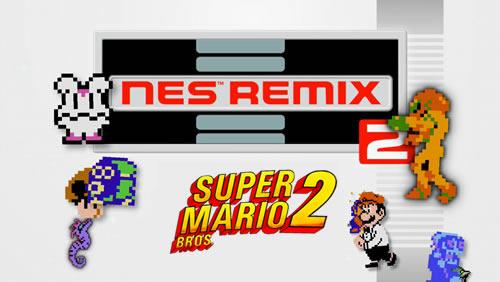 There are twelve Super Mario Bros. 2 challenges in NES Remix 2 for Wii U. Each of the twelve challenges are broken down into little stages; in the beginning they're pretty easy which I guess is to give players who didn't play Super Mario Bros 2 in the NES days a chance to get a feel for the games, and they get progressively more difficult.

You can watch all the challenges in the video above, and I've put together a little guide to each challenge below with tips of how to achieve rainbow star rating in each one, as well as a record of my best times. 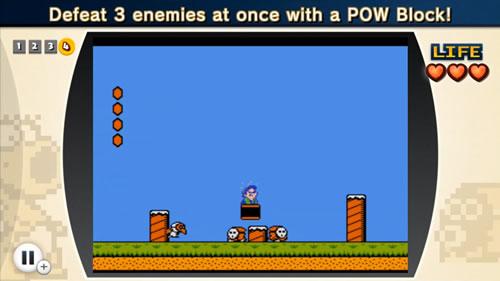 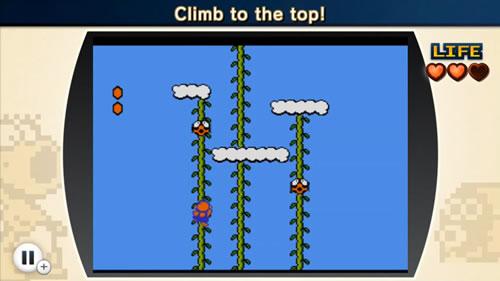 Use the first two Ninji's (the little black jumping guys) as platforms to get to the next levels, make sure you don't get hit by anything until you get to the beanstalk - you can afford to take one hit here so just run straight through the enemy patrolling the left beanstalk and your done! It would have lost you a second or two to dodge it, and that might lose you your rainbow star rank. Sure there are probably much fancier more skilled ways of doing this, but I'm just so rough and rugged, y'know? 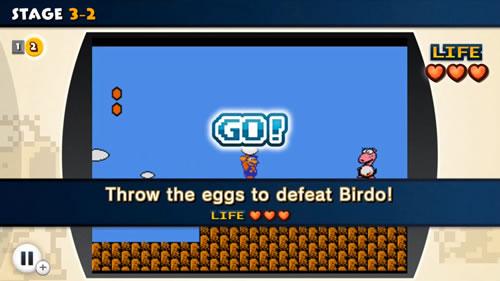 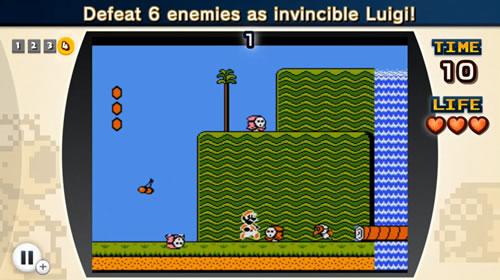 Challenge 4 - Theres a Starman, waiting in the sky 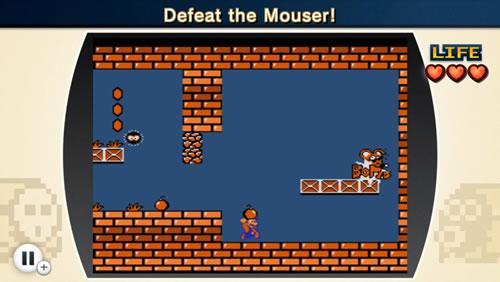 Mario takes on Bowser in a one on one Bomb throwing battle to the death. Catch every bomb he throws and throw it straight back up onto Mousers platform; the platform isn't very big so the more you throw up there, the quicker he's going to die, and the less things you'll have blowing you up too. 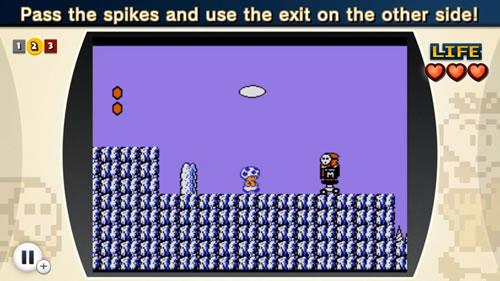 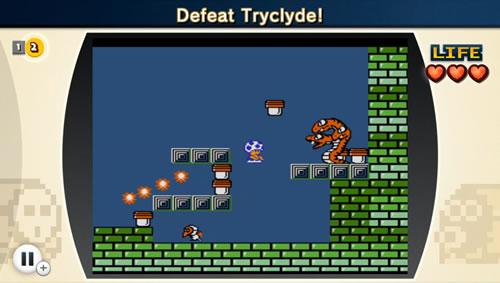 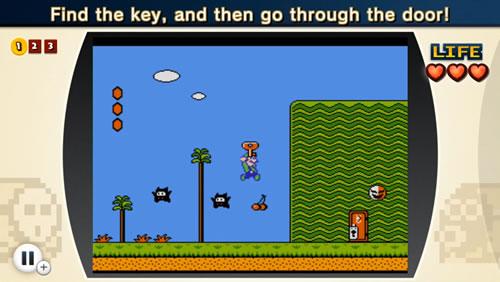 Challenge 8 - The Key to Success 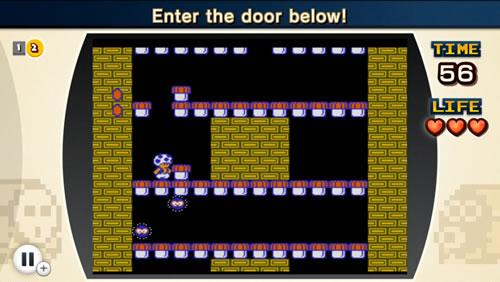 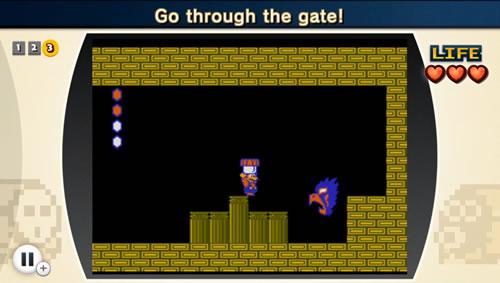 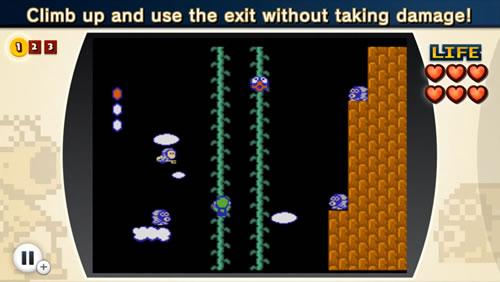 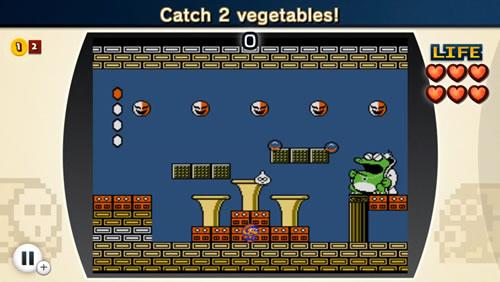 The most difficult of the above challenges? I'd say it was actually number 12 for me, I really struggled to get the Rainbow star rating on Wart because he kept blocking my damned vegetables with his bubbles! What do you guys think?