LIVING LEGEND is a short, live-action fan film written/produced by Jonathan Grace and directed/produced by Dan Clifton. Please visit our kickstarter page to lend your support. We can't do this without you! http://www.kickstarter.com/projects/dclifton/living-legend-a-super-mario-bros-fan-film

"We're creating a short, live-action fan film based in the world of Super Mario Bros., arguably the most recognized video game franchise in the world. In taking what Bourne did to the spy genre and The Dark Knight did to the superhero genre, we're introducing a dark, grounded, visceral take on a property we've all grown to love. We've taken the legend and mythology and twisted it, setting it in a modern, broken city with believably complex characters.

There's a reason we sometimes refer to this project as "Super Mario: The Next Generation"... because this isn't directly about Mario. It's about his son, Mark. Our story picks up 20+ years after his legendary father rescued the Princess in the 1980s. Years after the quests and adventures, worlds away from the castles and moats, Mark lives with his working class family in Brooklyn during a time where survival is a daily struggle. He's volatile, passionate, and a petty criminal who's constantly searching for his place in life until one night when life catches up with him. His girlfriend is kidnapped. With the love of his life taken, Mark rallies his brother, Lou, and degenerate group of friends to get her back. At all costs. But is this history repeating itself? Are legends born or made? Either way... This isn't a game anymore." 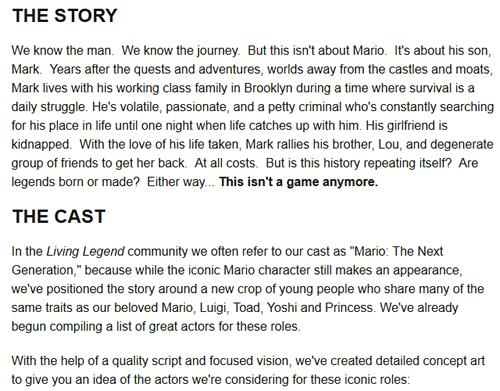 Concept Art for the Living Legend Movie by Vivian Quaid 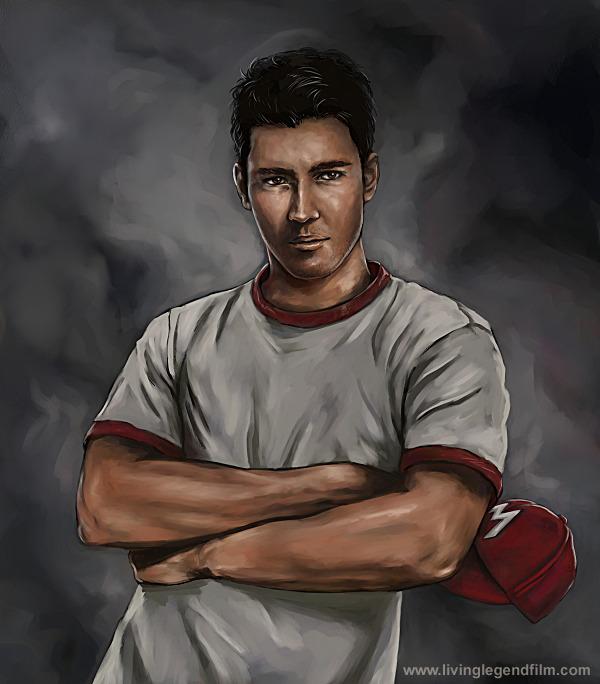 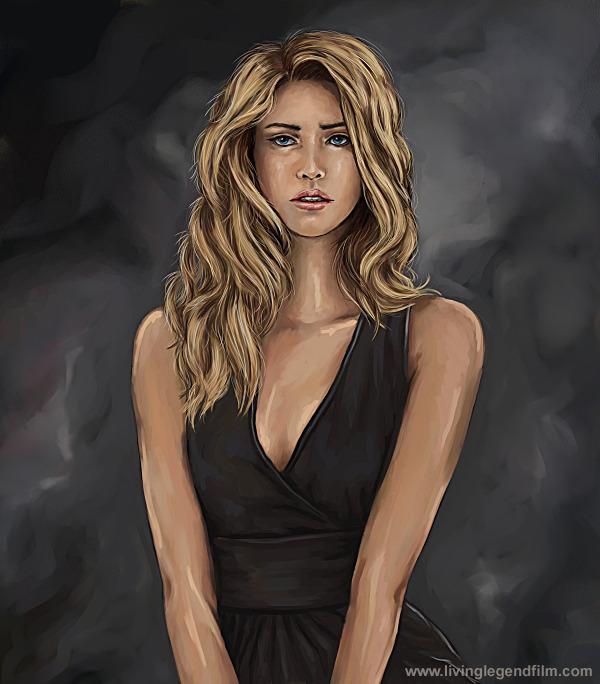 Alyson, Mark's girlfriend, aka the Princess? 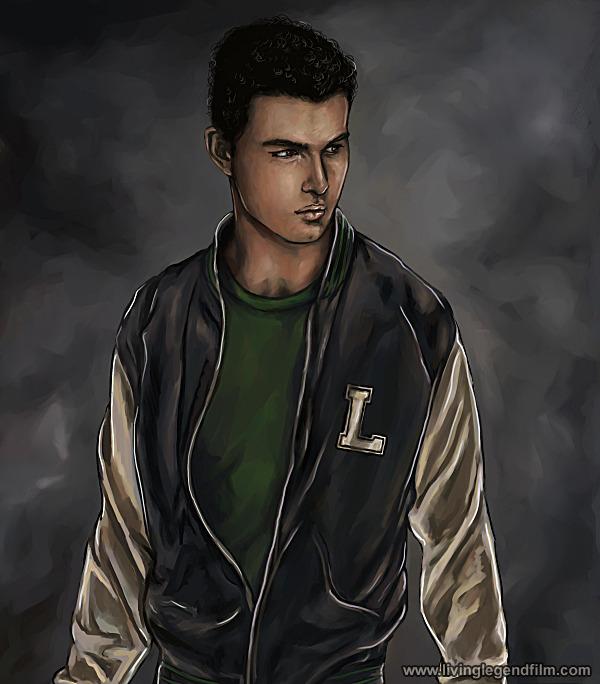 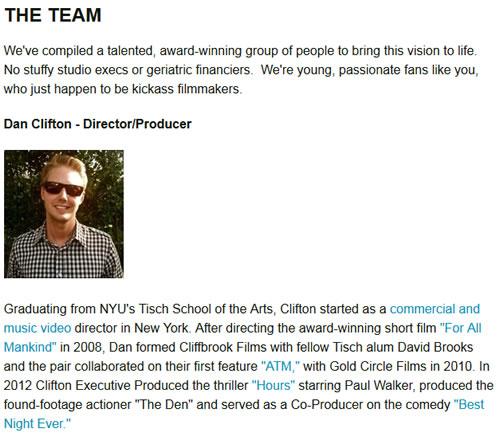 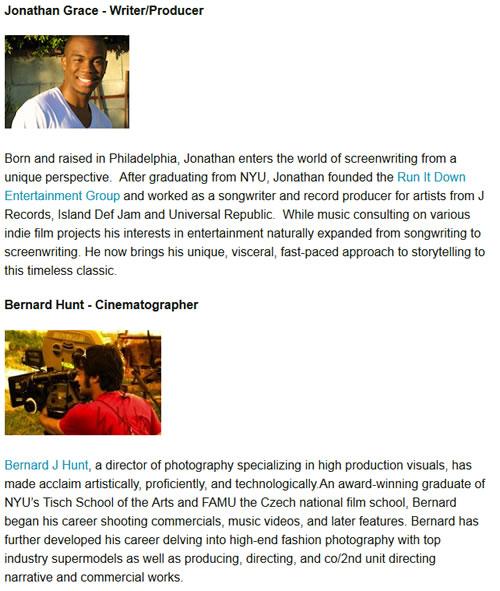 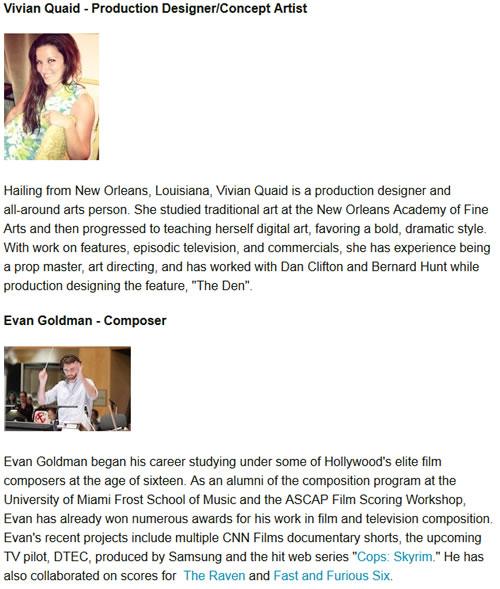 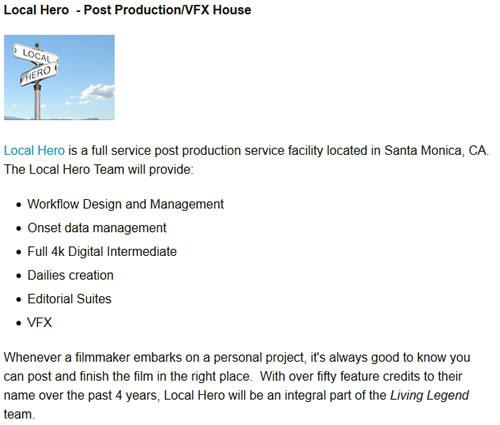 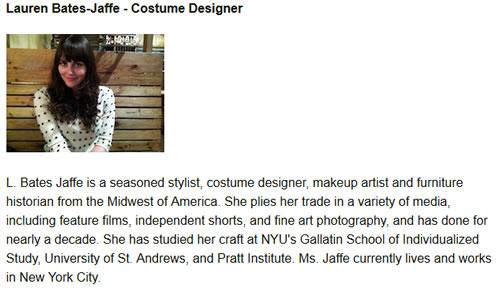 A little more on the characters 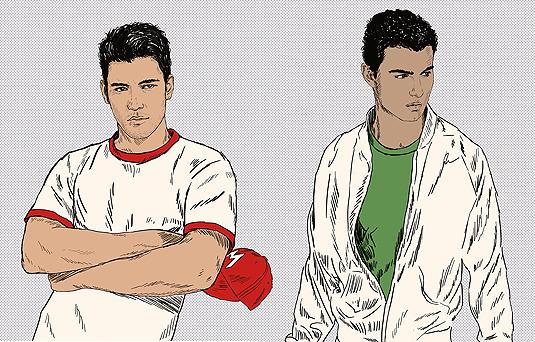 Mark (left) and Lou (right) - Mario's sons. Mark is the main protagonist and Lou is his brother much like in the videogames. 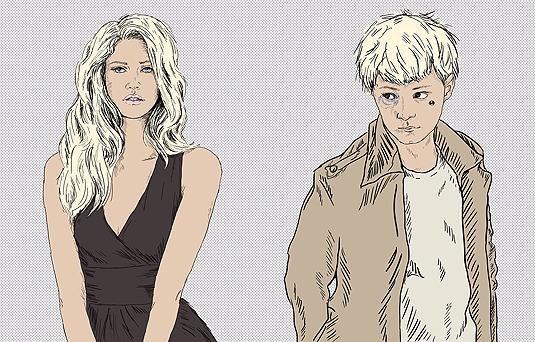 Alyson (left) is Marks girlfriend, much as Princess would have "sort of" been Mario's in the games. Todd (right) I can only guess is going to be the equivalent to Toad. 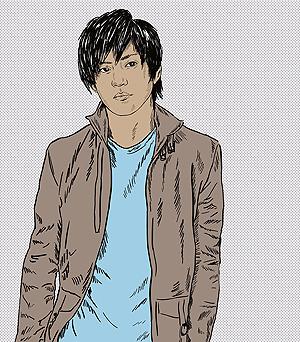 Kevin Yoshimi, referred to so far by the creators of this project only as "the friend", this character I imagine will be to Mark, as Yoshi is to Mario in the videogames.

It is said in official writings about this project that the characters featured within it will be recognisable by traits and mannerisms as the characters we know and love from the games but they will be adapted to "real world" versions as opposed to the heroes we know from the Mushroom Kingdom.

As pure speculation from my own part, I'd be very interested to hear if Mark and Lou's uncle was going to be paying a visit...

Media from Living Legend including artwork, movie poster and a teaser trailer 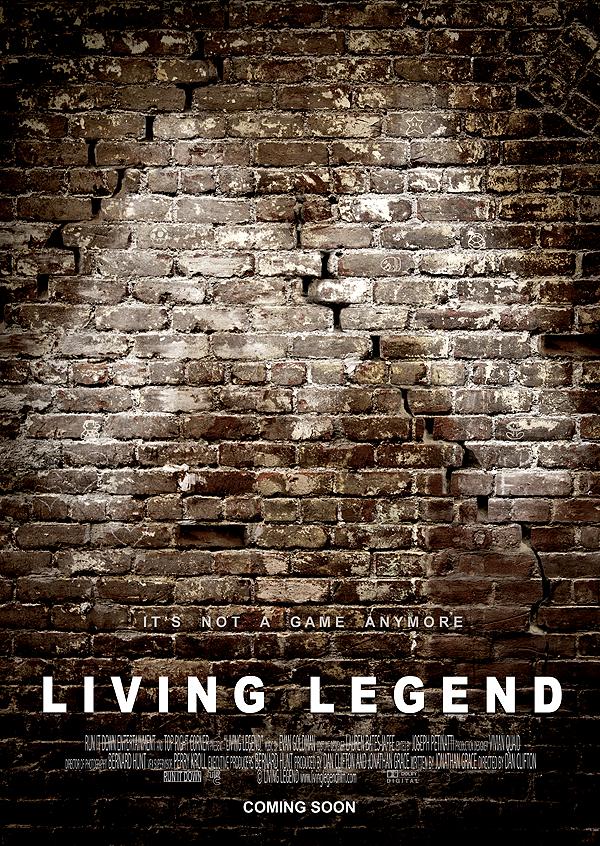 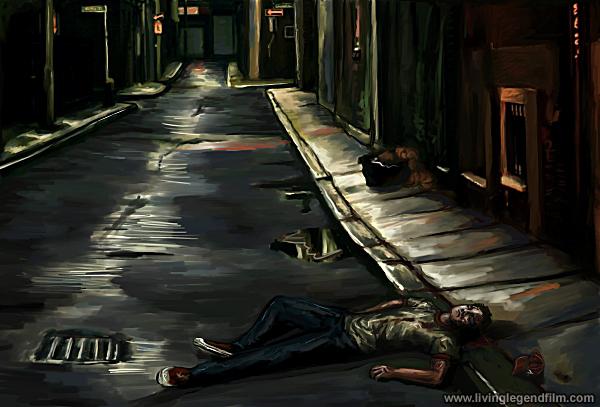 Concept Art: Mark lying unconscious and left for dead in an alley

If you like the idea of this project, please help by spreading the word by sharing this page using any of the buttons below.