Donkey Kong Jr. – You play the role as the titular son of Donkey Kong. It is up to you to travel through several levels in order to free dear-old dad. Along the way you are challenged by Goombas, Nipper Plants, Bullet Bills, and some other familiar faces from Mario games on the Nintendo Game Boy.
Turtle Bridge- While your first reaction may be to look out for turtles, it is a name that was held over from the original game. In this version, you play as Toad as he tries to give and take packages from Mario and Princess Peach. He has to use a bridge of Goonies that are able to rush at nearby balloons.
Mario Bros- Again, not like the original game. In this one, you play as Mario and Luigi as they frantically try to keep cakes and bottles from falling off of the conveyor machines.
Greenhouse- In this game, Yoshi must spit watermelon seeds at enemies who are trying to ruin his prized plants. If you are playing the classical mode, you get to use some handy bug spray instead.
Egg- You play as Yoshi, eating cookies as they come out of the oven. However, granny must have made a mistake because bob-ombs are also coming out of the oven and you must avoid eating them! If you play the classic mode, you are a wolf that is trying to steal eggs as they are laid. 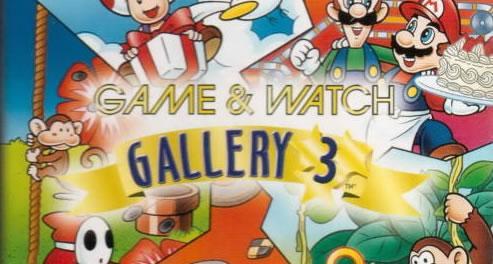 Flagman- In the Game-A version of this minigame, you need to copy the pattern that the flagman shows you to advance. In the Game-B part of the minigame, Flagman will show you one number that you must react to more and more quickly or you will lose.
Lion- Have you ever wanted to be a lion tamer but do not like large claws and teeth? Well, this minigame gives you the chance to round up some lions and keep them caged.
Judge- In this interesting game of keep away, you must either catch or run from the other person, depending on the points that have been assigned to each of you.
Donkey Kong II- In this minigame, Donkey Kong Jr must free his father again by hitting four keys in a certain order and in a certain time.
Spitball Sparky- The goal of this game is simple: break the blocks and continue to the next level of breaking blocks.

Game And Watch Gallery 3 for the Game Boy was an interesting remake series that included five different Mario-based minigames to start, and then another five which could be unlocked. The five minigames that you could unlock could then be played as the classic version of the game, or with the inclusion of the Mario characters. 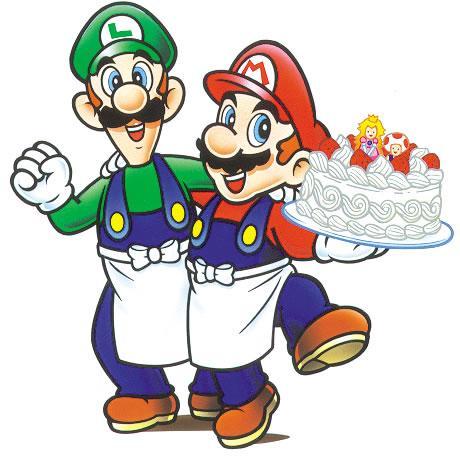 With every collection of different stars, you will have the ability to gain different additions to your gallery.

IGN thought that the game lived up to its potential, giving it an 8 out of 10 ranking. They thought that the limitations on the game were the graphics and the fact that the minigames sometimes lacked the cohesiveness that they had come to expect from any Mario titles. Overall, a very good entry into the gamepack series.

It was announced on 18th April 2014 that Game & Watch Gallery 3 would be coming to the Nintendo 3DS Virtual Console, as yet the release date has not been announced.

A video showing the game play of Game & Watch Gallery 3 on the Game Boy by Benni Castellanos.