Grab your friends and family and captain the crew to victory!

The party is back and bigger than ever in the Mario Party 9 game for Wii, featuring all-new ways to play! For the first time in the franchise, boss battles crash the party and challenge players to compete to defeat a common enemy. In addition, players now travel across stages together in a vehicle towards a common goal - overcoming obstacles, battling bosses, and collecting Mini Stars stolen by Bowser and his minions. Featuring 80 new minigames, adventurous new stages, and all-new ways to play that blend cooperative and competitive action for up to four players, Mario Party 9 is the perfect way to get the party started. 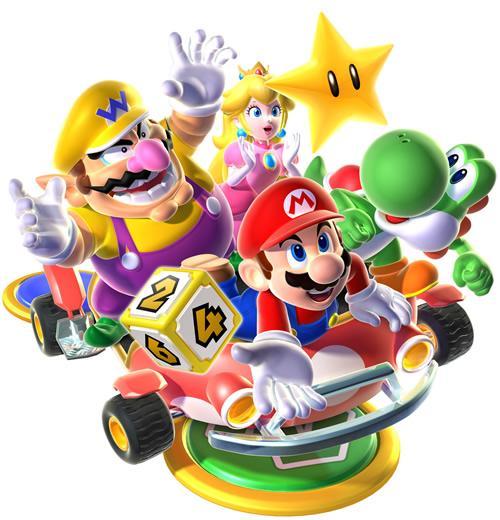 Nine titles in and the Mario Party series is still going strong.