The next additions to the hard-hitting Super Smash Bros series, so far only known as Super Smash Bros (Wii U) and Super Smash Bros (3DS) are due to hit shelves in the summer of 2014 - though its thought that there may be a bit of a gap between the Wii U release and the 3DS release due to the time needed to develop on two such different platforms.

Not a huge amount is known about the gameplay so far for these two new titles though heres some bits that we have heard about so far:

Challengers, that have approached!

So to the highly anticipated playable characters... theres been a lot of upset about this, and a lot of joy to counter it. Rosalina in Super Smash Bros U/3DS before Princess Daisy. To some, thats great. To myself and many others, its not completely fair - Daisy has been around quite some time longer and never managed much of a main role but rants aside, heres the lineup for this title:-

22 Characters are confirmed so far in total, 17 returning characters from previous titles and 5 entirely new characters. 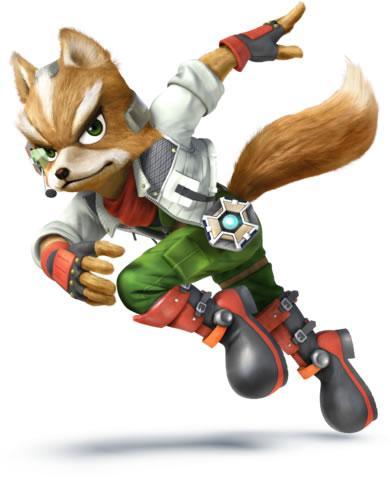 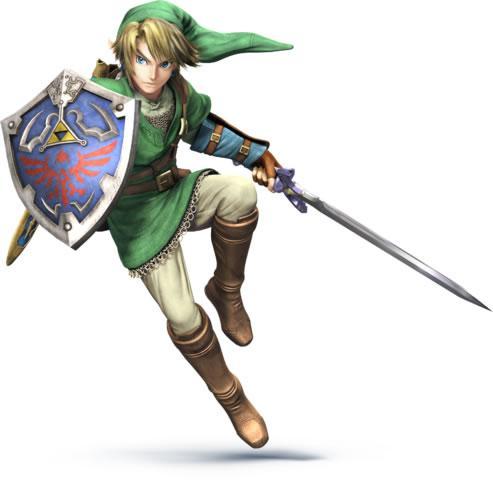 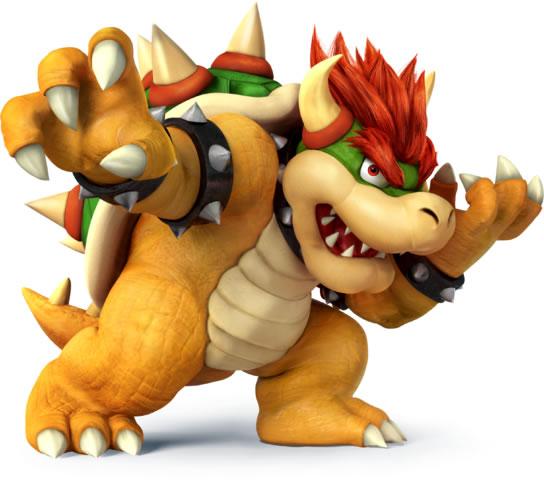 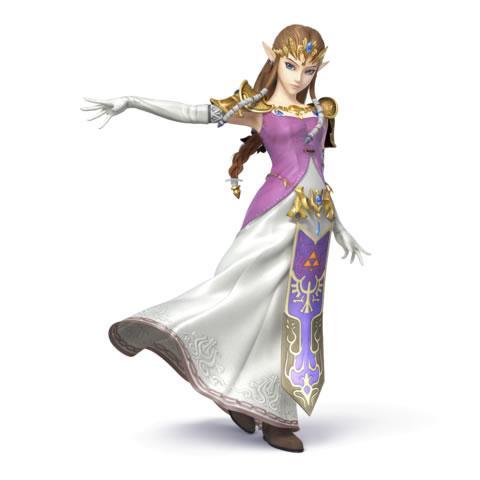 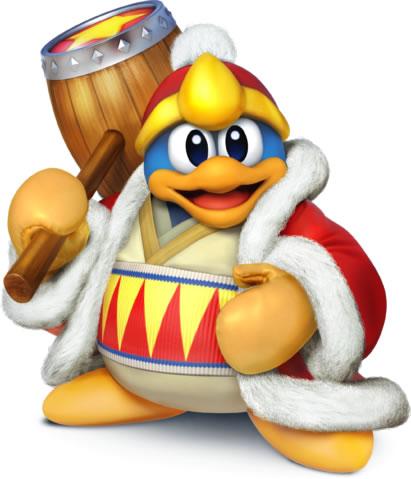 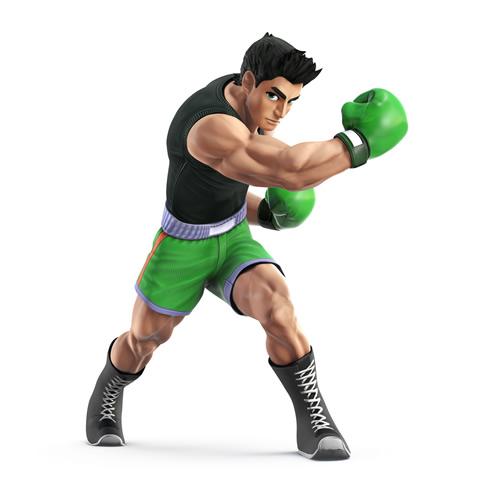 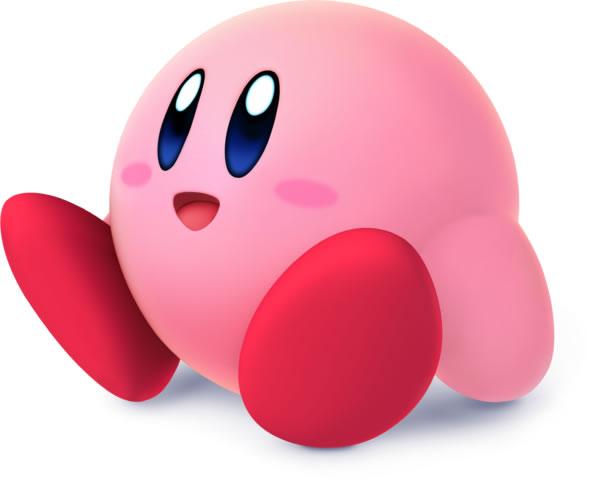 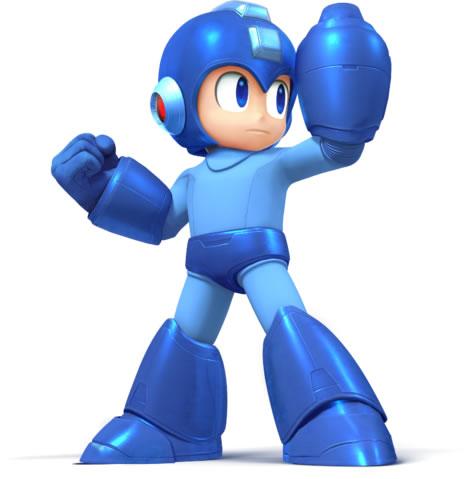 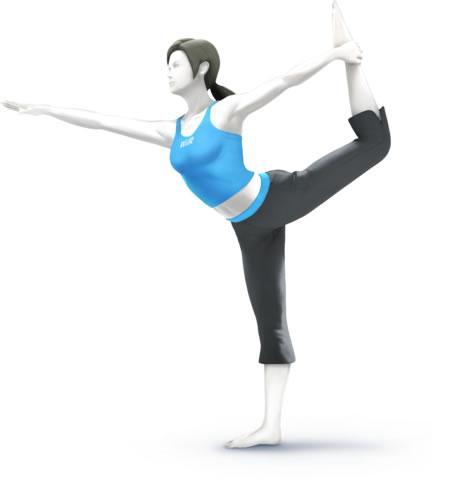 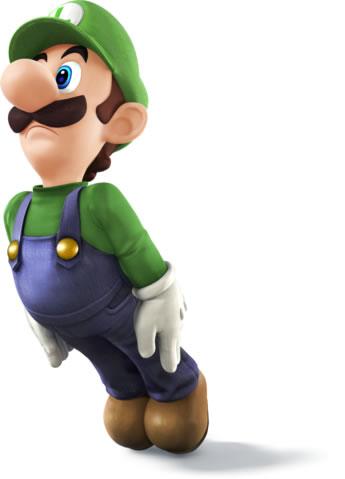 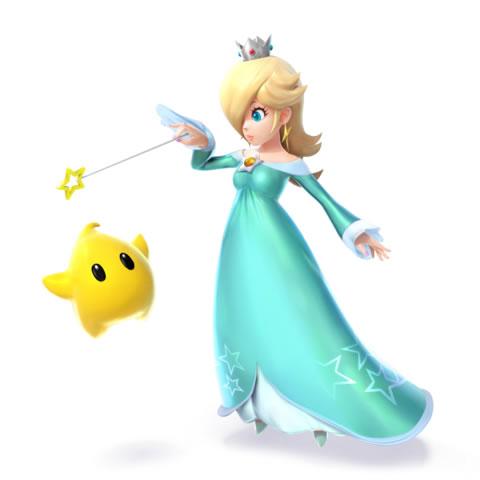 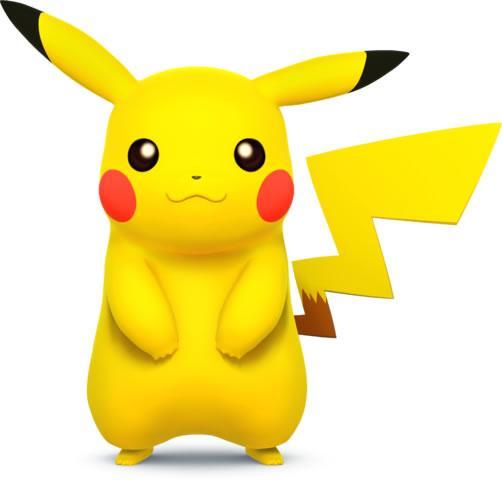 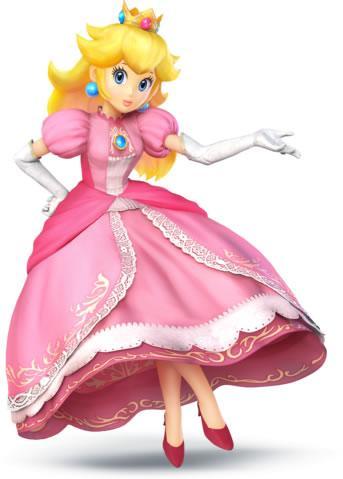 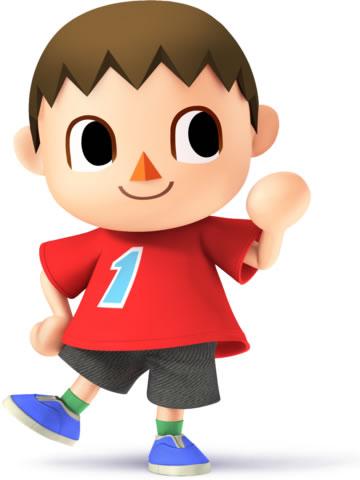 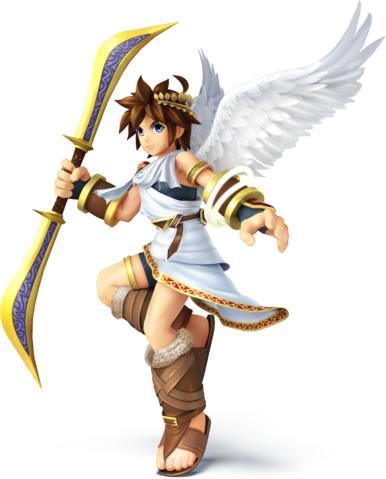 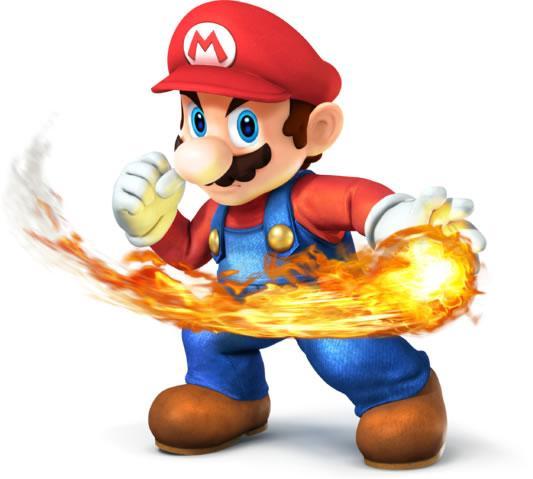 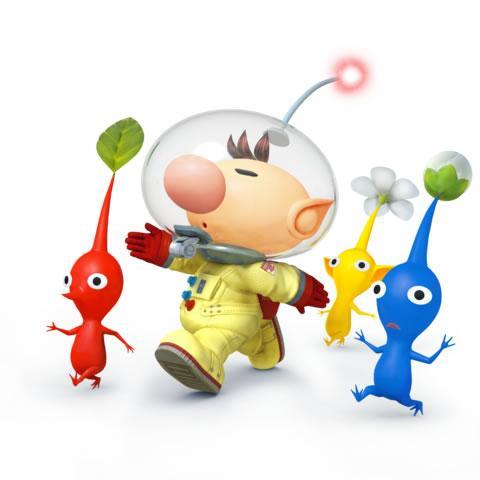 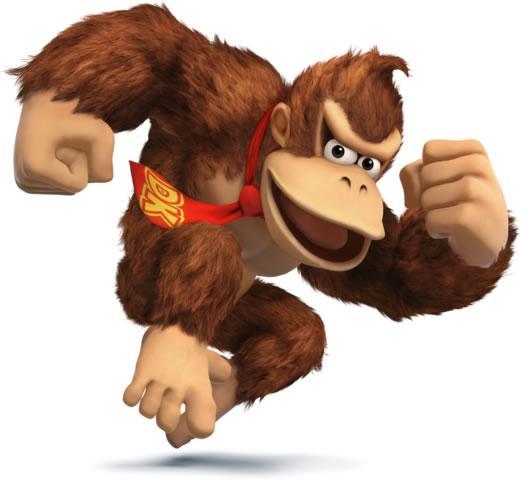 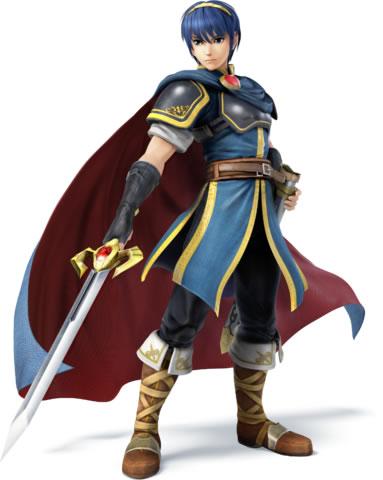 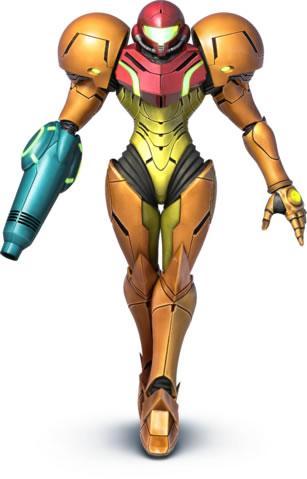 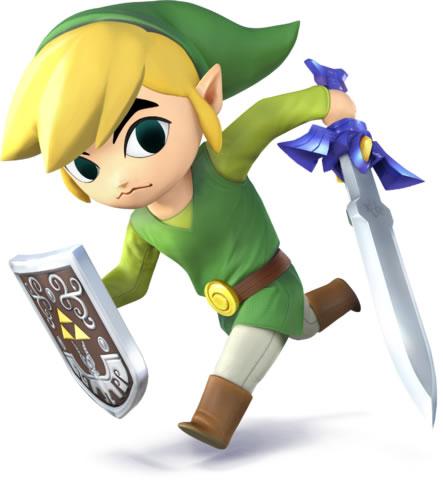 Other Characters (NPCs) in Super Smash Bros U / 3DS

As well as the challengers we have seen an abundance of other characters from the various parts of the Nintendo universe who are not there to fight but to revel in the action from the sidelines.

These characters include Toad, Shy Guys, Lubba and Lumas (I guess they're part of Rosalinas entourage?) from the Mario universe; Alfonzo, Navi, Phantom and Loftwings from Zelda, Viridi from Kid Icarus, a host of characters from Animal Crossings including Kapp'n, Lloid, Dr. Shrunk, Gracie, Saharah, Wendell and Tom Nook, Xerneas; the fairy Pokemon who was due to compete but failed pre-tournament drugs testing.

The Male Wii Fit trainer is around too but for reasons unknown he has chosen not to join the fray - cant say I blame him, the whole affair is a little violent. Finally we've got Dark Emperor from Find Mii II and Yellow Devil and Rush from the Mega Man series.

Most importantly for me however, is Beagle from the Nintendogs - I wonder who he will be cheering for? Random, yet epic.

During a Nintendo Direct, Masahiro Sakurai revealed that the stages in Super Smash Bros 3DS will be based on previous hand-held Nintendo places and stages, whereas the Wii U version will feature... yep you guessed it... stages and arenas inspired by Nintendo worlds from the Home consoles

Check out our HD Artwork compilation from Super Smash Bros Wii U and 3DS including artwork of characters, stages, and combat!