After the crushing success that Super Mario Advance meant to Nintendo the fans wanted a Sequel, but which could it be? Super Mario Brothers 3? Mario's Time Machine? Well it was no other than Super Mario Bros. 4, Super Mario World!

Help Mario rescue the princess as he and his brother Luigi travel to the mystical dinosaur land, where they will face some common and well known foes as the goombas and paragoombas, some new modifications of old foes like the Banzai Bill never seen before, and flying koopas? Yes, there are super powers on dinosaur island, and Mario isn’t staying behind, leaving his tanooki transformation behind and changing that raccoon tail for a Super Cape!

Travel through 96 possible exits, a star road and a special area reserved for the hardcore players as you travel through the whole of Dinosaur Island on Super Mario World: Super Mario Advance 2. This game also includes a Super Mario Bros. remake, exactly like its predecessor. 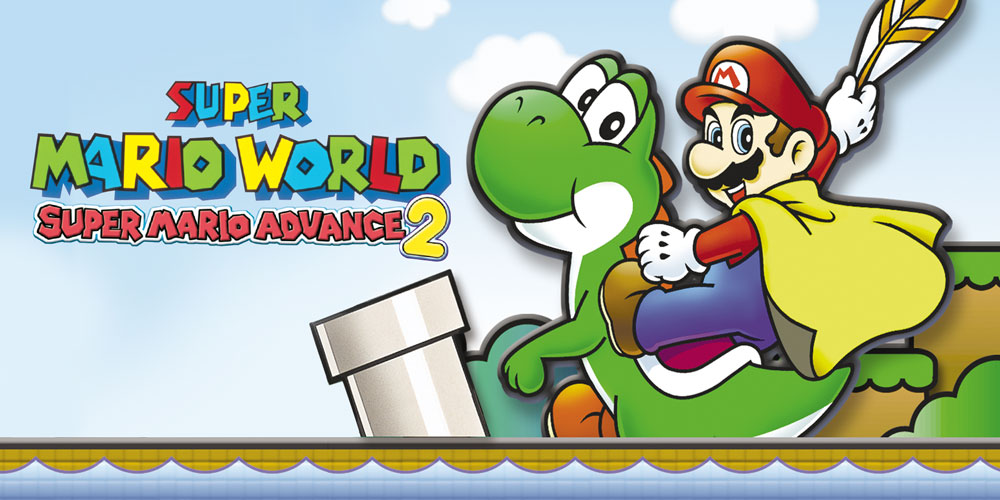 Official Story from the games manual

After saving the Mushroom Kingdom from Bowser and the rest of the Koopas in Super Mario 3, Mario and Luigi needed to recuperate from their adventures. Together they agreed that the best place to vacation was a magical place called Dinosaur Land. 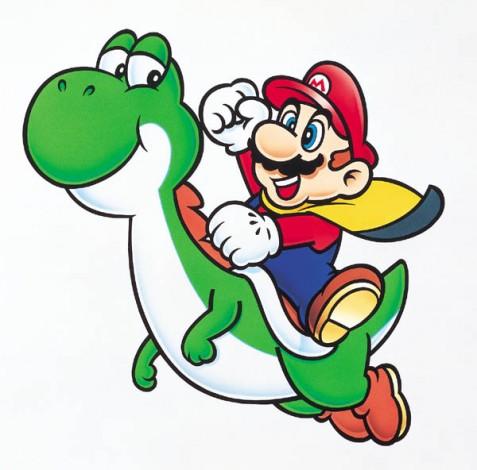 But while Mario and Luigi reclined on the beach for a relaxing nap, Princess Toadstool disappeared, apparently seized by evil forces. After searching for hours for their missing friend, Mario and Luigi came upon an enormous egg in the forest.

Suddenly the egg hatched, and out popped a young dinosaur named Yoshi, who proceeded to tell Mario and Luigi a sad tale of how his dinosaur pals were sealed in similar eggs by a group of monstrous turtles.
"Monstrous turtles!," exclaimed Luigi. "Bowser and his bunch have returned!" Mario slowly nodded his head in agreement and, along with Luigi and Yoshi, set off across Dinosaur Land to find the Princess and to free Yoshi's friends. As they began their journey, Yoshi handed Mario a beautiful cape. "This may help you," Yoshi said. "Some say it has magical powers."

With a little luck (and help from a magic cape), our hearty crew can defeat the seven worlds of Bowser's Krazy Koopa Kritters. Many locations are well-hidden so explore everywhere and try everything. Not all locations have to be explored to rescue the dinosaurs and save Princess Toadstool, but there are many "starry" treasures to be found in far-reaching places. You'll need to search all areas to find what kinds of treasures are there… in Super Mario World. 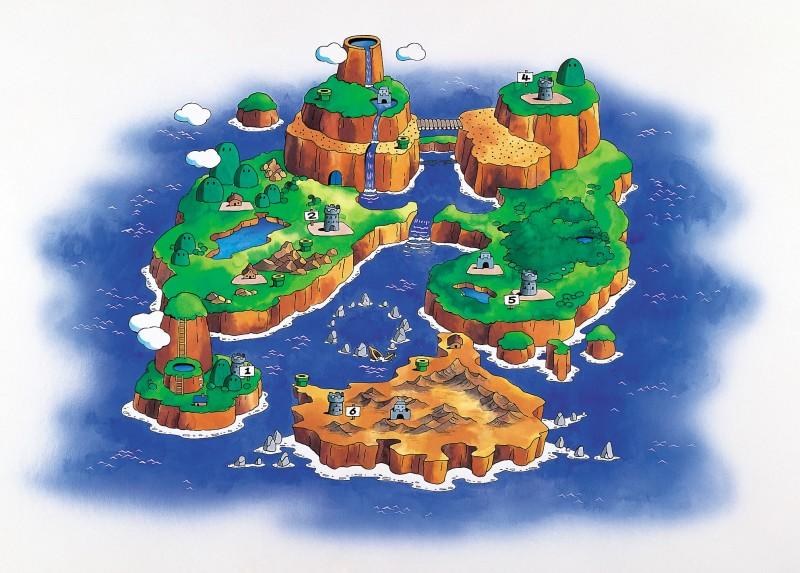 The gameplay of Super Mario Advance 2 didn’t change much from its predecessor, you still jump with A, you Run and shoot bullets with B and when you are fast enough you can fly with the A button.

The Spin attack may be done with the R button, it includes flying up spinning and certain enemies and blocks may be destroyed and defeated when landing on them while you are spinning.

Aside from the constant talking of Mario and Luigi you may also switch between them pressing R before entering any level to use either of the brothers. Mario has more control but his jump is limited.

Luigi jumps way higher but he skids a bit. One of the most important changes on this game is that whenever you are hit by an enemy you revert to super form, keeping the reserve item whenever you are in super Mario or fire Mario form.  Also, you may not re-enter any of the fortresses or ghost houses until the game is completed, giving it a little bit more of replay value.

Changes from the original version

An official artwork of the Sunken Ghost Ship and the entrance to the Valley of Bowser.

The alternate opening / intro after completing all star world and special levels. We knew this alternate looking world as Halloween World in my day!

The game was well received and received good reviews. IGN gave it a 9.3/10 saying “One of Nintendo’s finest 2D platformers makes a return to the scene on the Gameboy advance” while gamespot provided it with a good review saying “The game holds up fabulously.” The score was a 9.4/10 from their side. Meanwhile the aggregation sites Metacritic and GameRankings 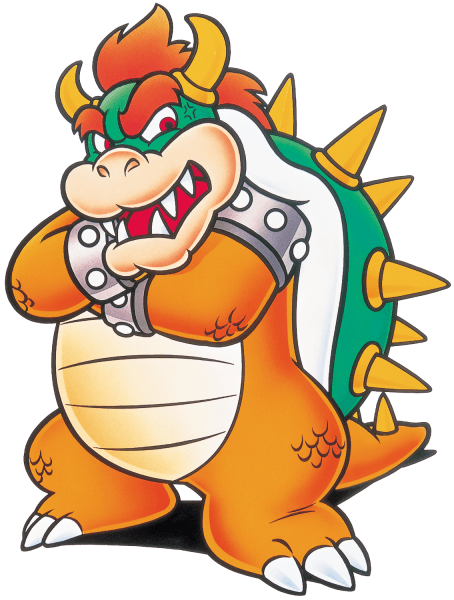