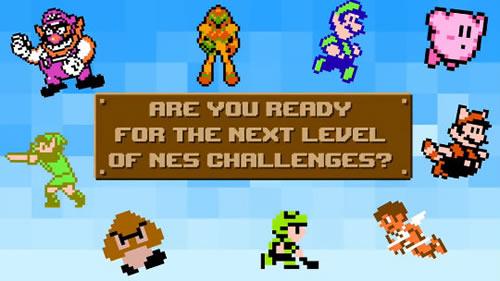 You can get your hands on this mash up of classic NES titles which includes massive era defining games such as Super Mario Bros. 3, Metroid, Zelda 2: The Adventure of Link as well as some more obscure but loveable games like Wario's Woods for the rather reasonable price of 9.99 EUR, £8.99 GBP or about 15 USD. 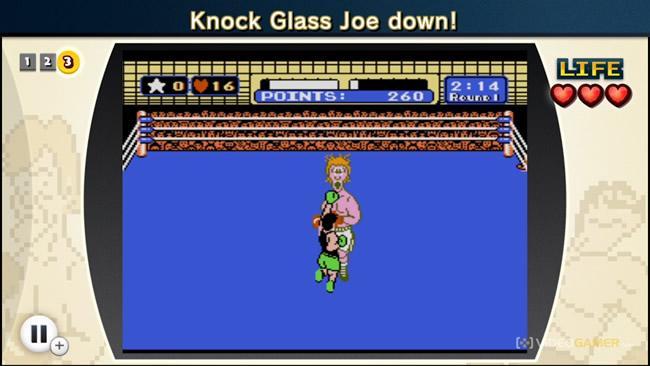 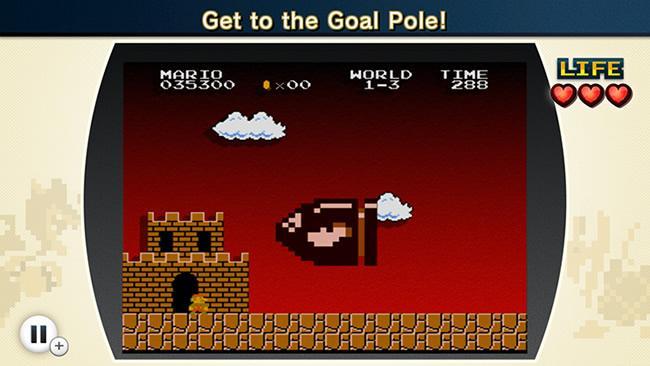 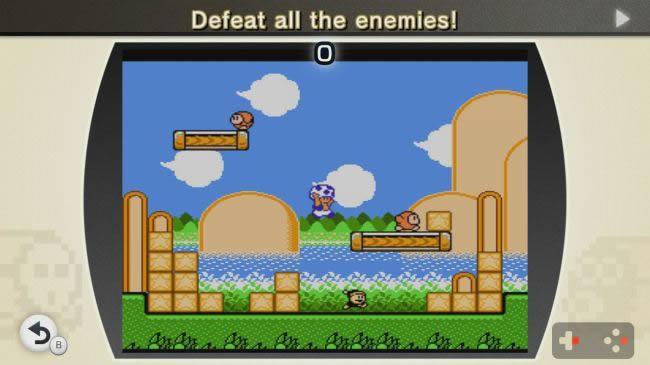 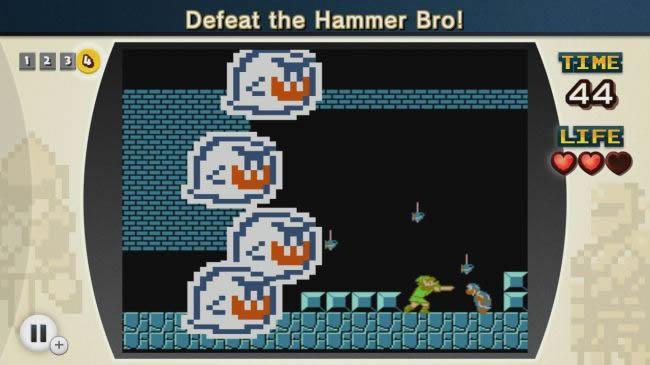 You can check out the games official eShop description below:-

Take a run at even more retro remixes in NES™ Remix 2! Delve into over 160 bite-sized 8-bit challenges based on classic moments from 12 NES titles. This time, try your hand at twisted trials taken from later NES releases like Metroid, Kirby’s Adventure, Super Mario Bros. 3, Punch-Out!!, Kid Icarus, and more! Conquer NES stages and earn Stars to unlock extra stages before moving onto Remix stages, where the rules are rewritten and the outcomes are all but expected! Nab coins from the world of Mario as Kirby, help Link escape a ghastly gang of Boos and try to clear viruses as they change colour in Dr. Mario – even retro veterans will have to relearn loads to overcome these encounters! Re-master a dozen classic NES titles and get a fresh spin on the retro era in NES™ Remix 2, only on Nintendo eShop on Wii U!

If you also have save data from the first NES™ Remix, you can try for high scores in three rapid-fire levels in Championship Mode!

The official trailer for NES Remix 2 from Nintendo

Whether you are a NES-era gamer, or someone who wasn't even born yet when the NES was in prominence this title is excellent value for the price - and a great way to introduce new players to classic games via their Wii U.