Mario Maker for Wii U brings many a Mario fans dreams of creating their own levels to life. You can create levels based on the original Super Mario Bros or New Super Mario Bros U. Check out some of the screenshots below released following Nintendo's presentation at E3 2014. Click for full res. 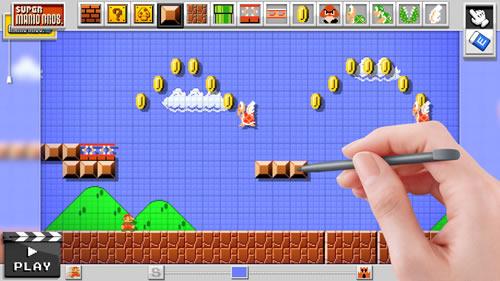 Moving scenery around is a breeze, you can just drag it. 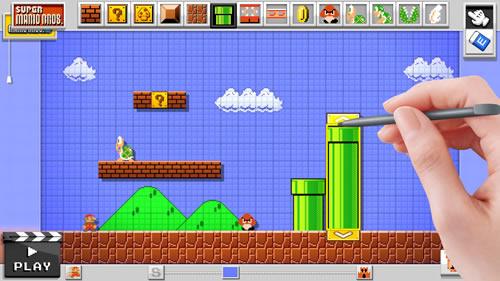 Increase or decrease the size of a pipe using only the stylus. 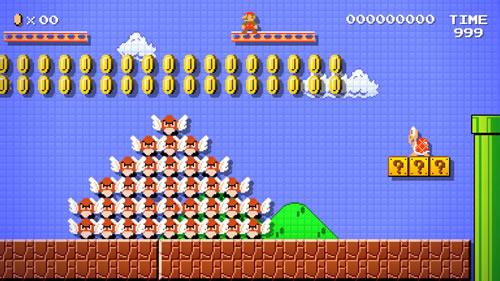 The sort of level I'd make. A pile of Goombas. 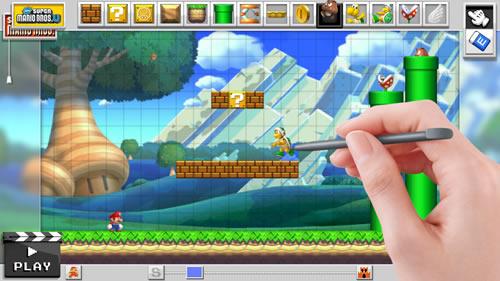 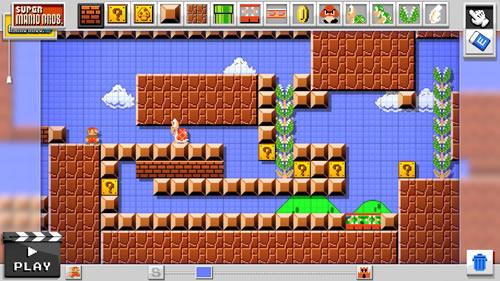 An intricate maze of a Super Mario Bros level, however will Mario bypass that "inpassable" pile of Piranha's? 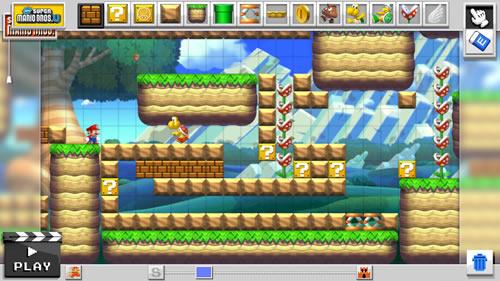 The New Super Mario Bros U version of the SMB screenshot above. 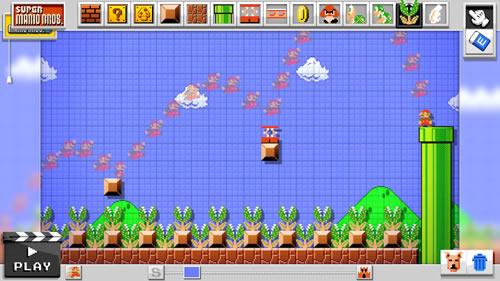