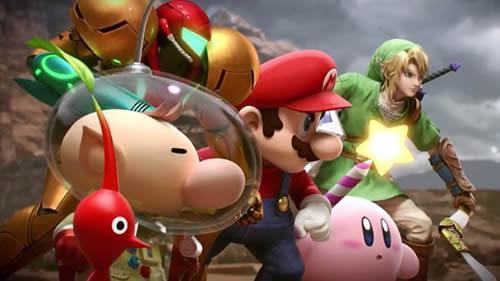 The broadcast, as you would expect was presented in full by Masahiro Sakurai the series director. You can check out the highlights of last nights broadcast here:-

Although no firm date has yet been given, last nights broadcast did reveal that the intended release period for the 3DS version of this title would be "summer 2014" where the Wii U game still needs more work to ensure it reaches us in its optimal form, so the release period for this will be Winter 2014... I wonder, will it be deliberately timed to be just around Christmas? Shrewd, real shrewd Nintendo!

Nintendo press releases have also played on the fact that fans of the series will be getting the 3DS version of the game to use as 'practice' for the Wii U version. Given that the stages on both games are completely different, although admittedly the line up of playable characters is the same I'm not sure how this would work out for practice but I do think it will work out nicely for sales figures and heres why I think that:- 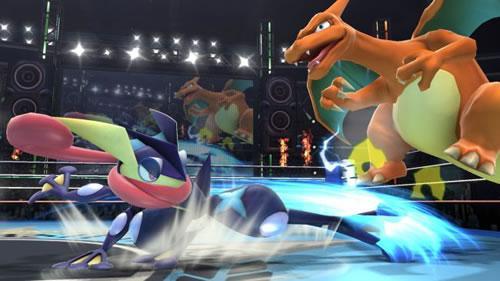 Greninja and Charizard battle it out

Although this is not the first time we've seen online play in the SSB series, a lot of fans of the series have been anxiously waiting to hear the finer details on it, and the wait is over. Both the Nintendo 3DS and Wii U versions of the games will feature full online play. It has been emphasised that a good quality broadband connection and WIRED (as opposed to Wireless) will make for the best online experience in SSB.

Anonymous online matches are no more and all players will be linked to their Nintendo Network ID's, meaning trolls can be better regulated and action can easily be taken against those who ruin the experience of playing these great titles online, examples of things which can get someones account temporarily suspended include abusing other players, starting games and not actually playing, repeatedly killing themselves and "relentlessly targeting" an individual player or attempting to cheat.

When you play with friends you can completely customise the gameplay settings including stage, timelimit and options. When you are playing strangers online there are two modes you can select

There is also a ranking system in place for how well people do in solo modes, however it doesn't rank online performance as that would be "too broad"... but its important for people to know how they stack up against others, so a stat called "Global Smash Power" has been created .. the higher the number the more people you have outscored worldwide. A Global Smash Power score of 100 for example, means you are better ranked than 100 others. It's maybe a little backwards, but it'll do.

Despite not having an official numeric rank for multiplayer's, there will be a formula working in the background to skill match you with appropriate opponents to make for better sport! 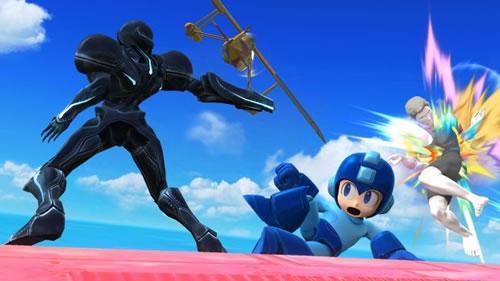 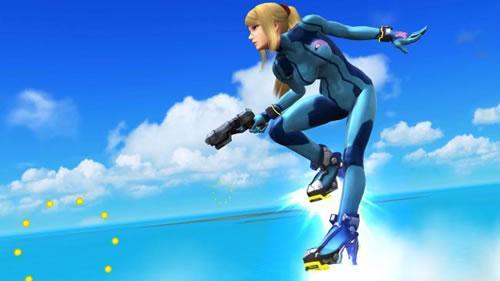 Zero Suit samus is back, complete with Jetboots!

There has been little teasers of new playable characters being released week by week since last year. Heres the newest contenders to the Super Smash Bros lineup:- 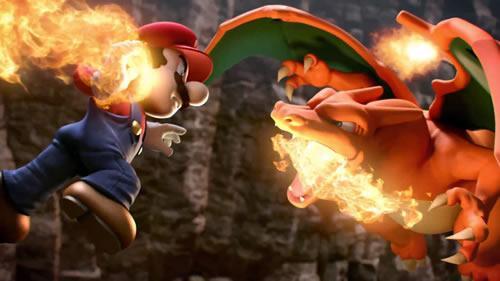 Fighting Fire with Fire! Has Mario not realised that Charizard is a fire type?!

On the Nintendo 3DS version only you can play the Smash Run mode which appears to be an almost platform game style mode where you and up to three other players fight your way through a dungeon/platform type game fighting each other and AI enemies to collect as many items and powerups as you can in five minutes and you'll need em! because when the times up you will be fighting each other with your powered up characters!

Some of the items you can collect include things that will improve a players special attacks, help them jump higher, make their defencive abilities stronger, or power up their base attacks. 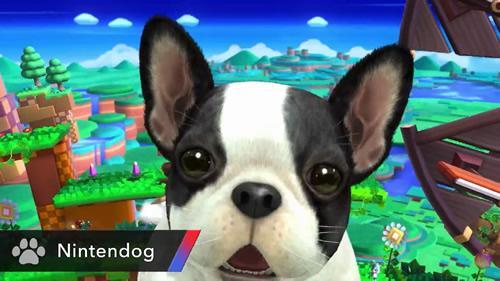 Missed the broadcast? You can watch it here.

That was one hell of a Nintendo Direct. A little upset that we have to wait so long for the Wii U one, as thats what I'm personally wanting, but I guess that'll just give me more time to play MK8! What was the highlight of the presentation for you guys? I'm really pleased with Charizard as a playable character and the online play setup.