In September 1991 Nintendo Power magazine volume. 28 dropped through our letterboxes. This edition included an impressive 16 page feature on Super Mario World which gave an introduction to Yoshi as a character, a guide to some of the new enemies and lands to be discovered as well as tips, secrets and strategies. 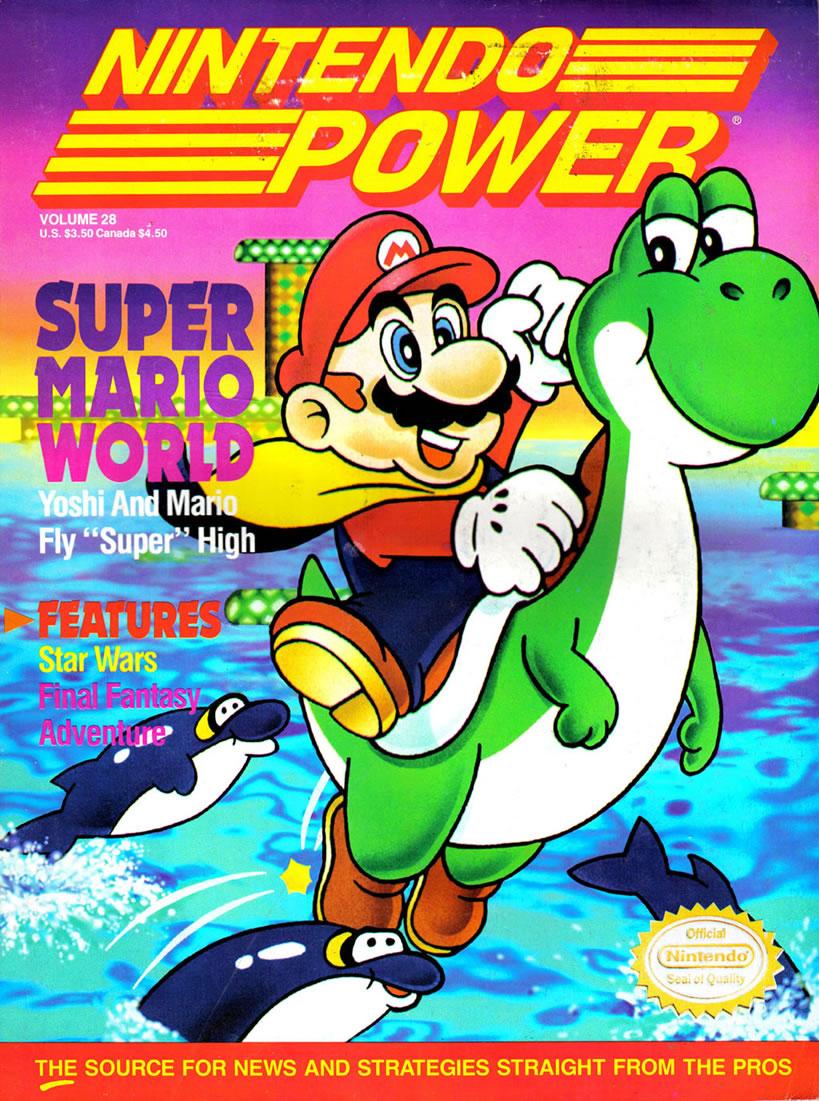 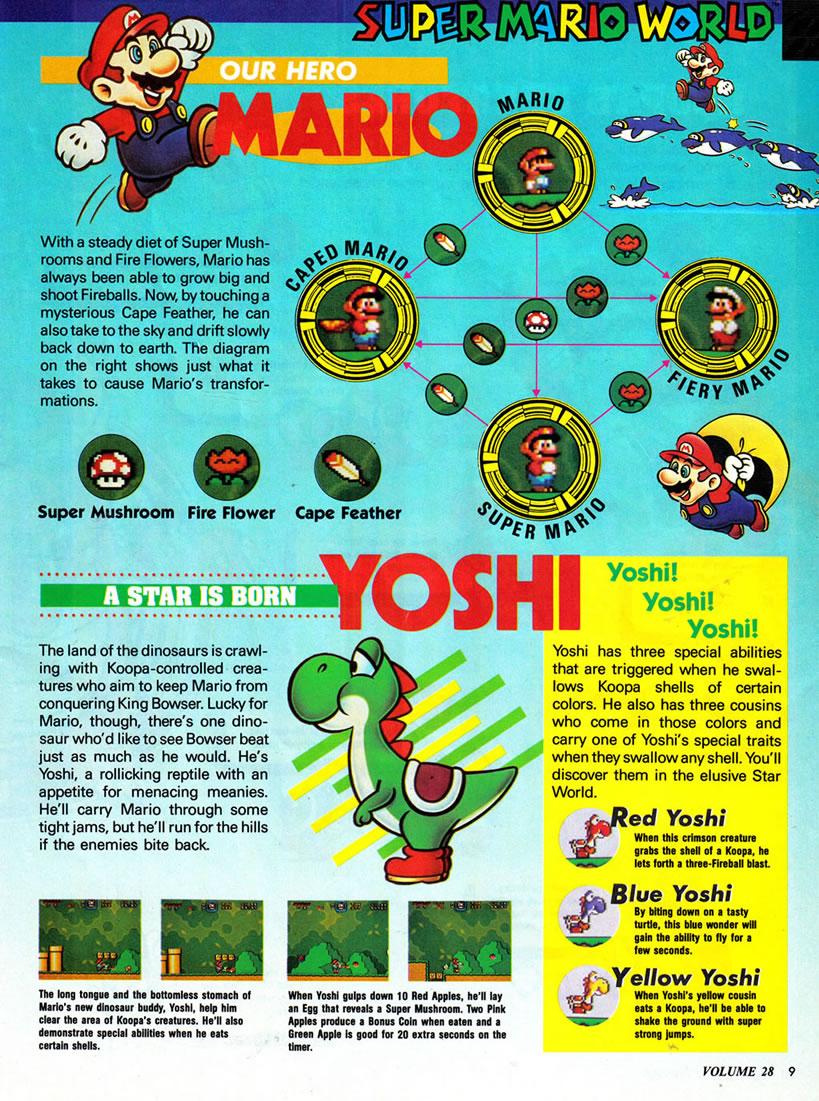 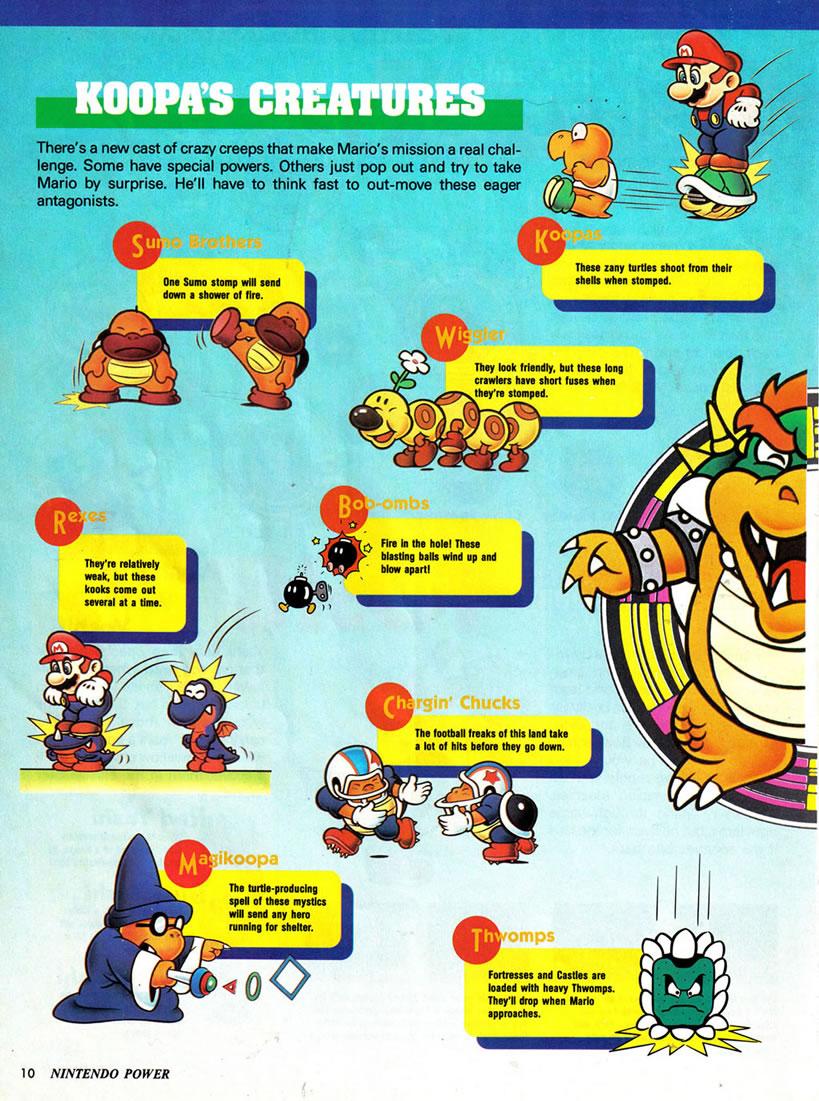 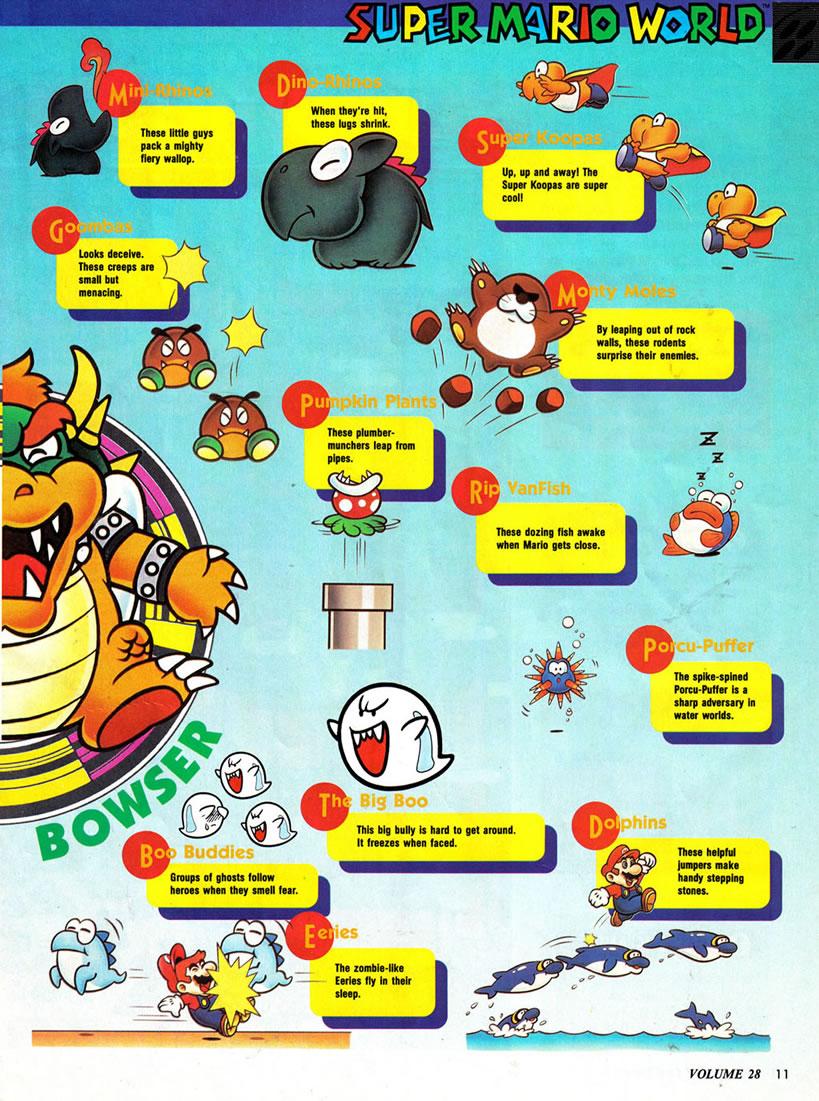 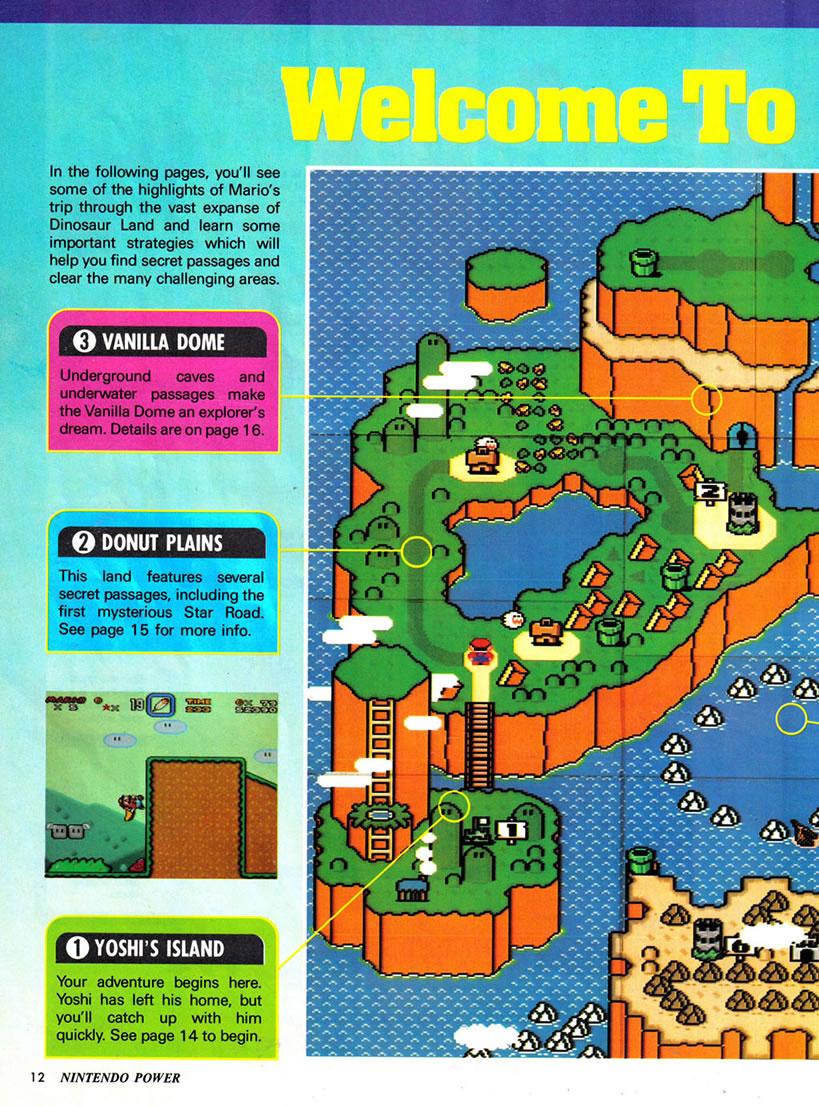 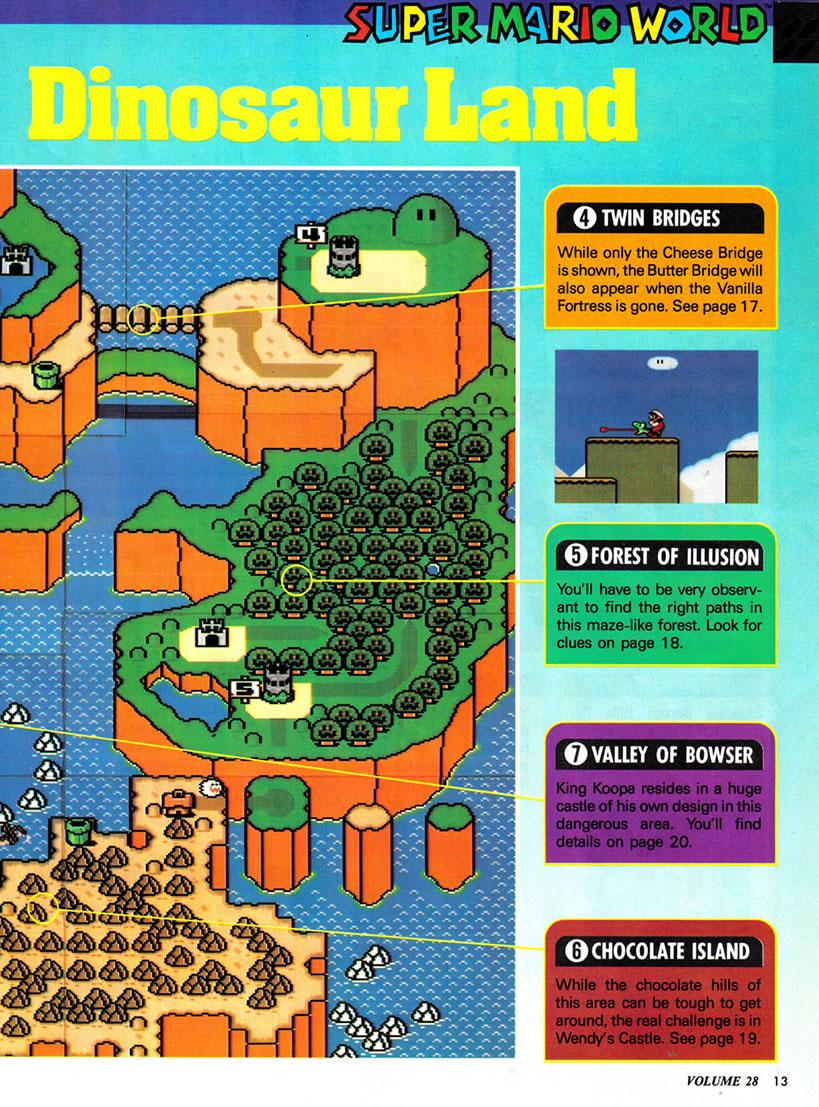 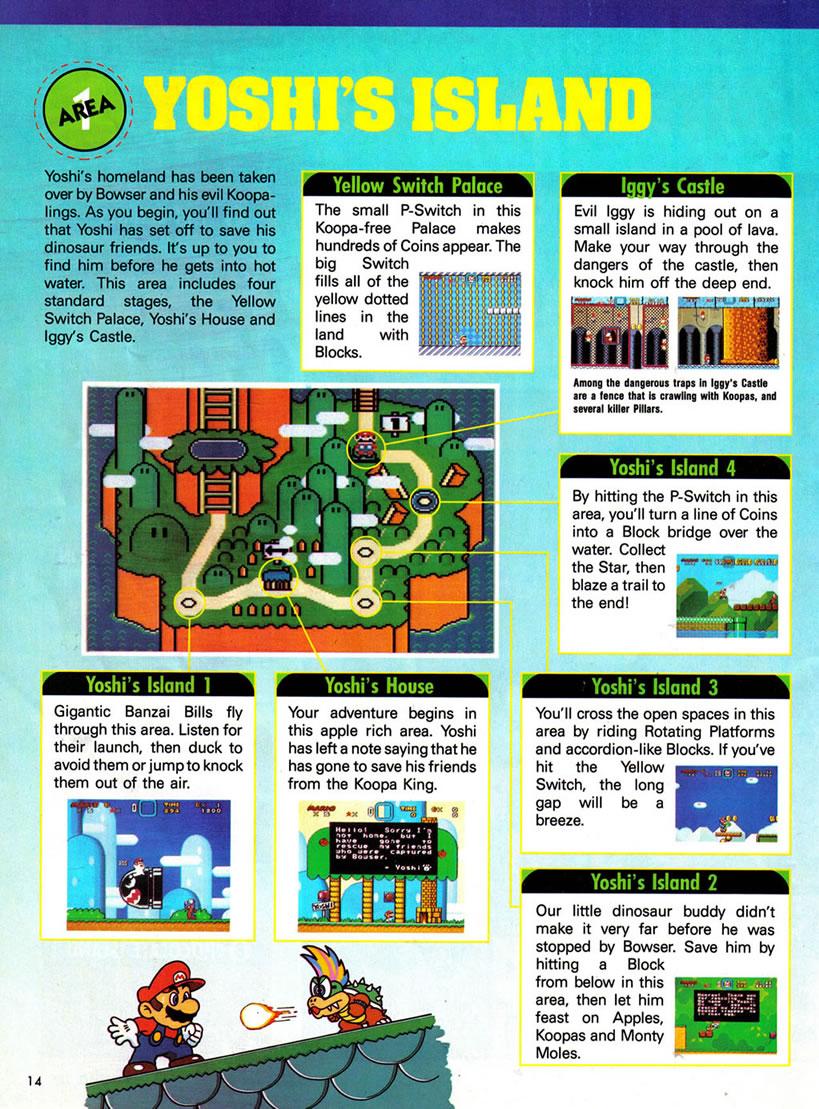 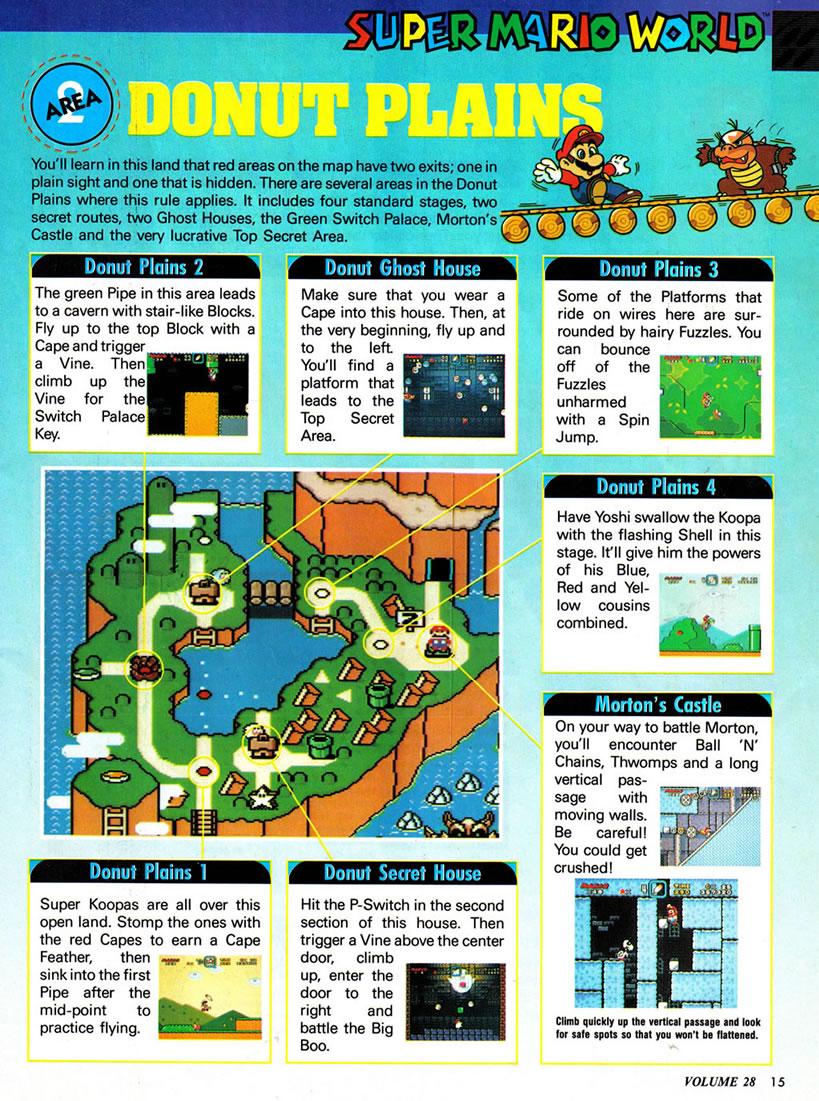 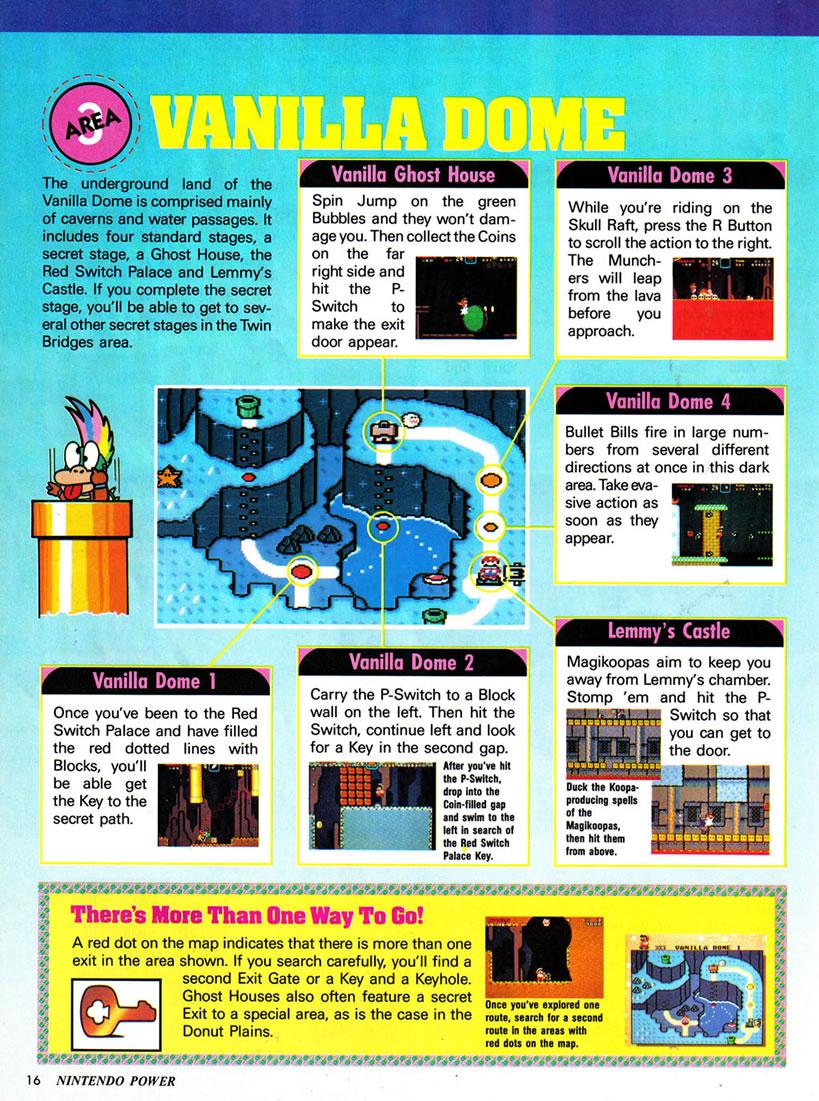 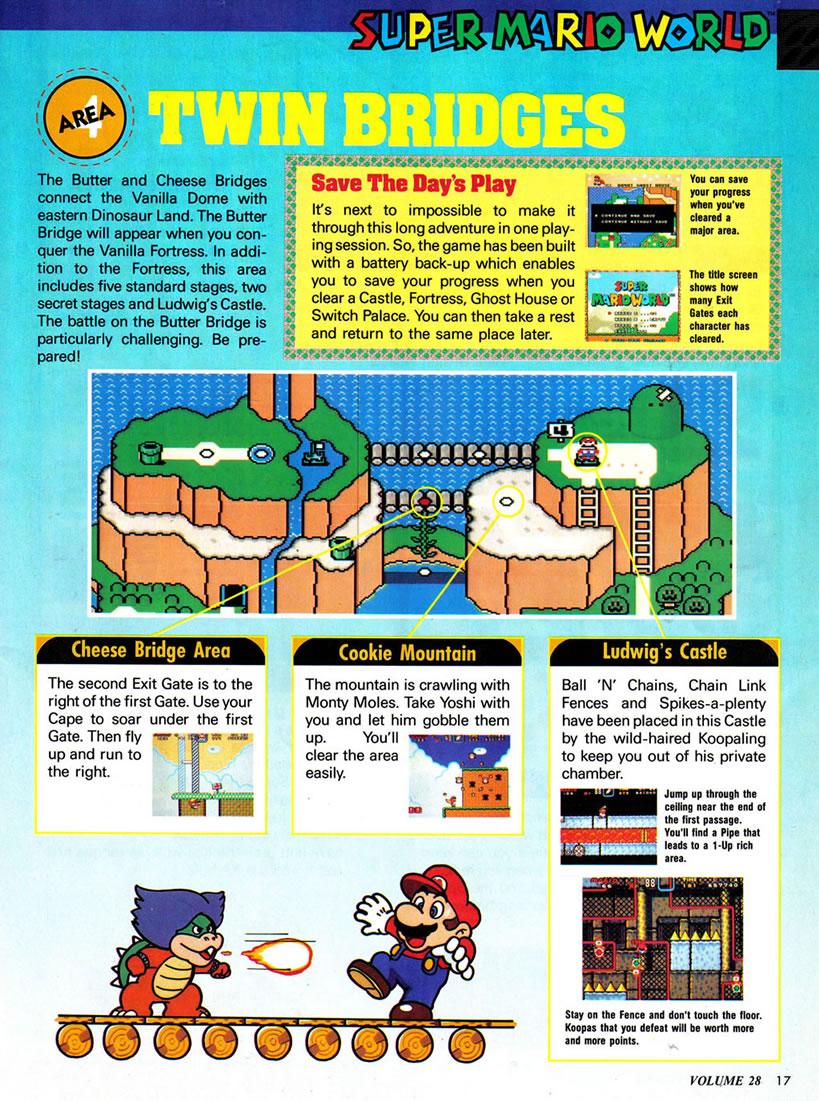 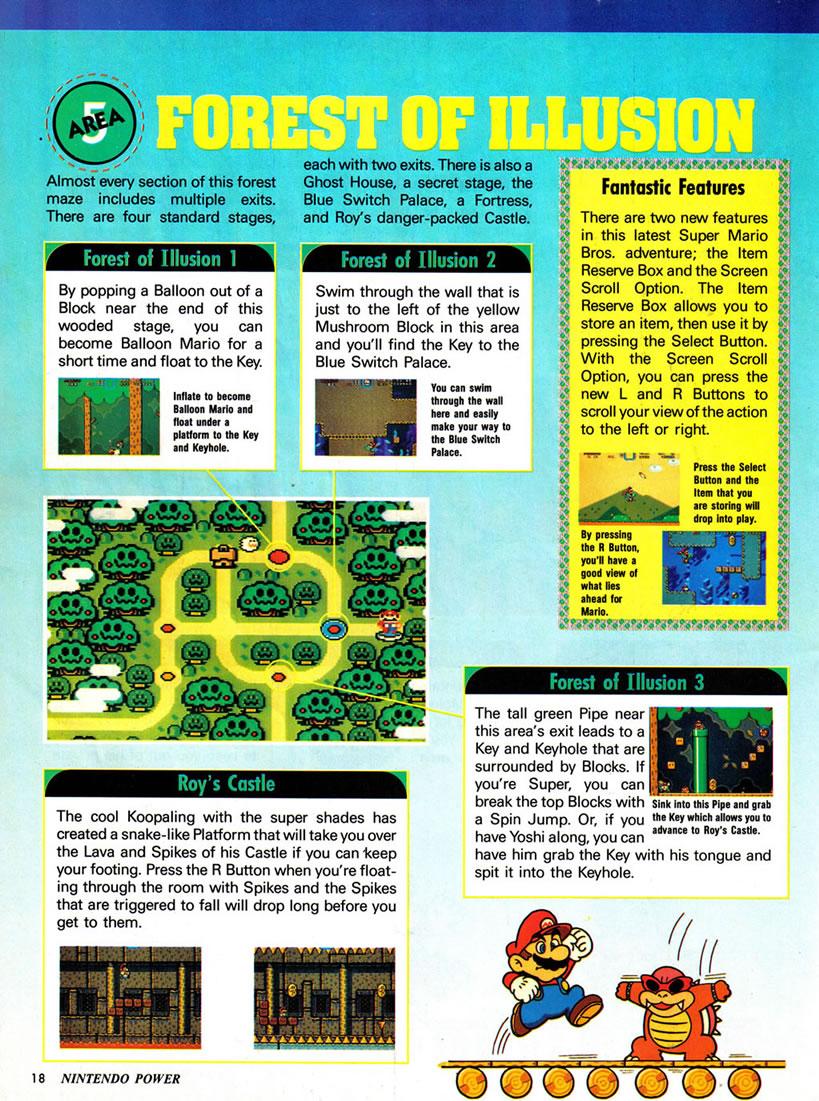 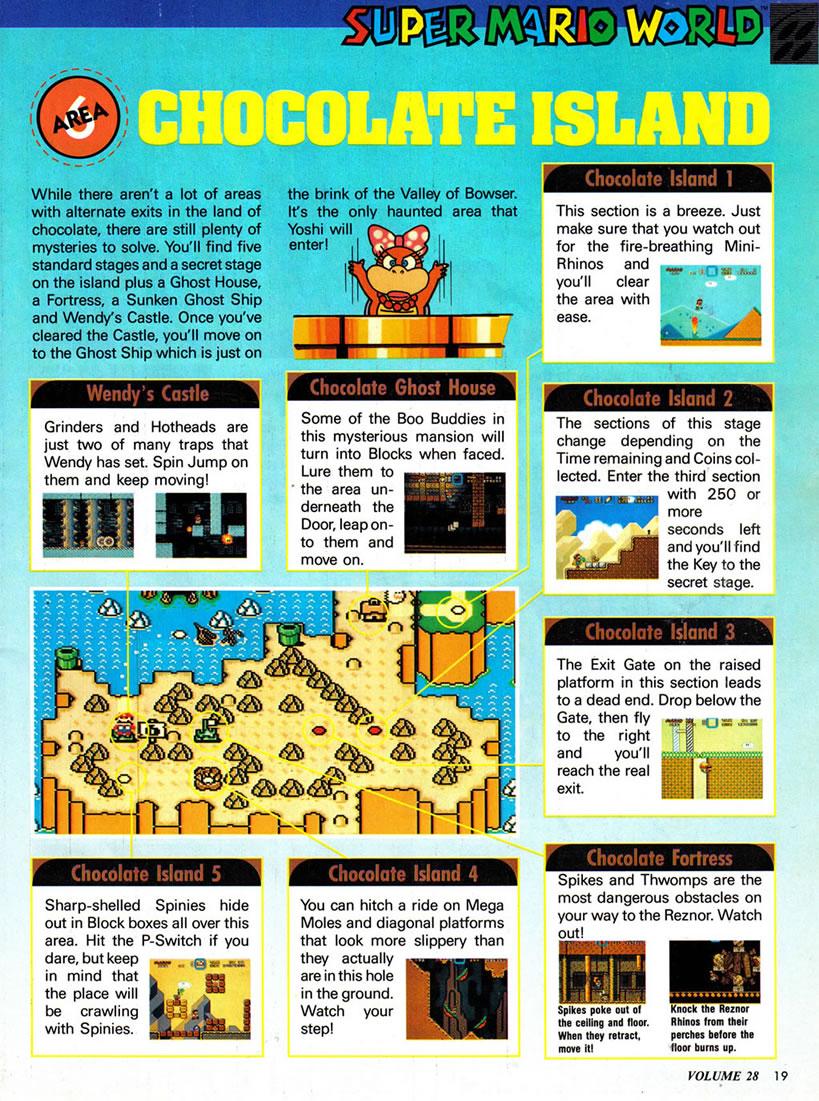 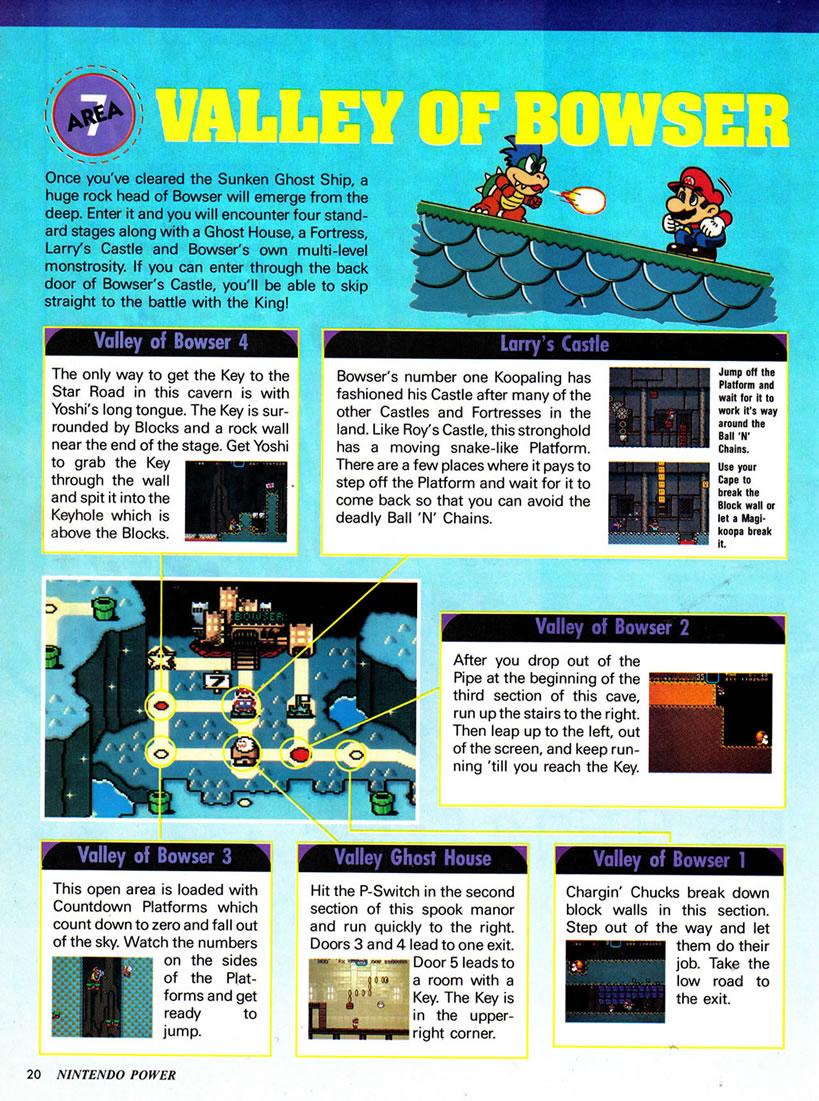 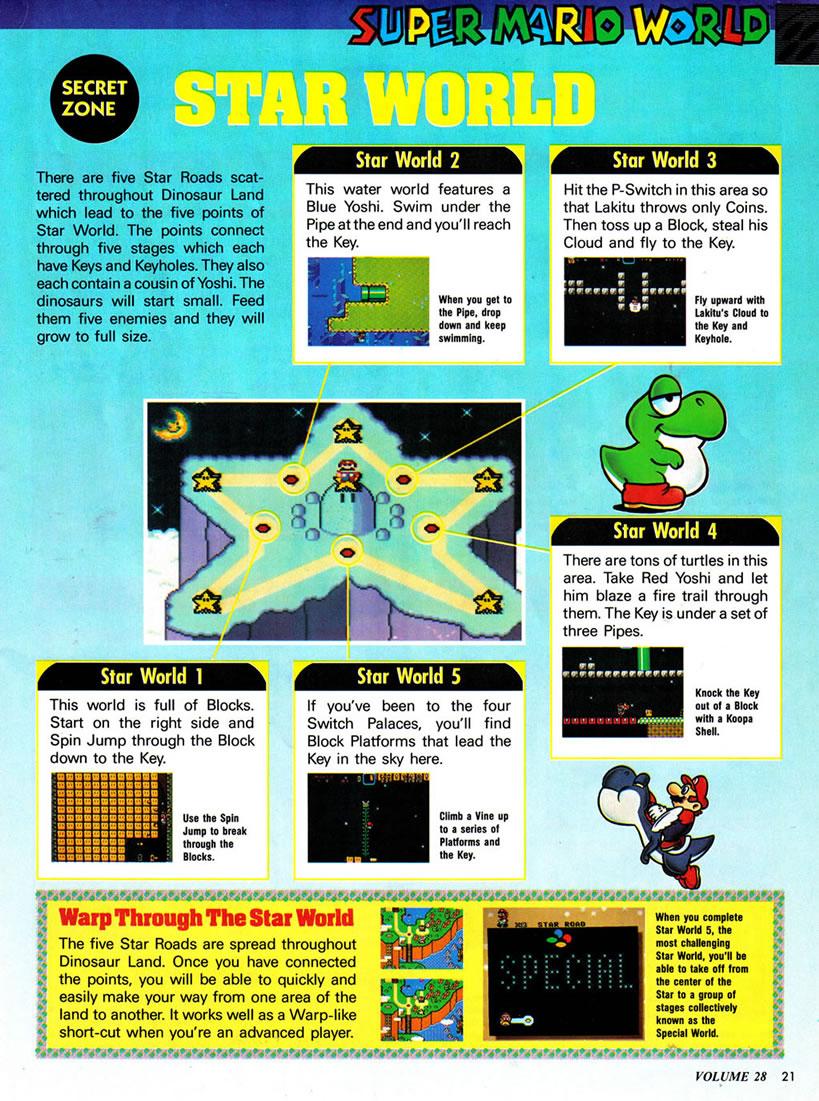 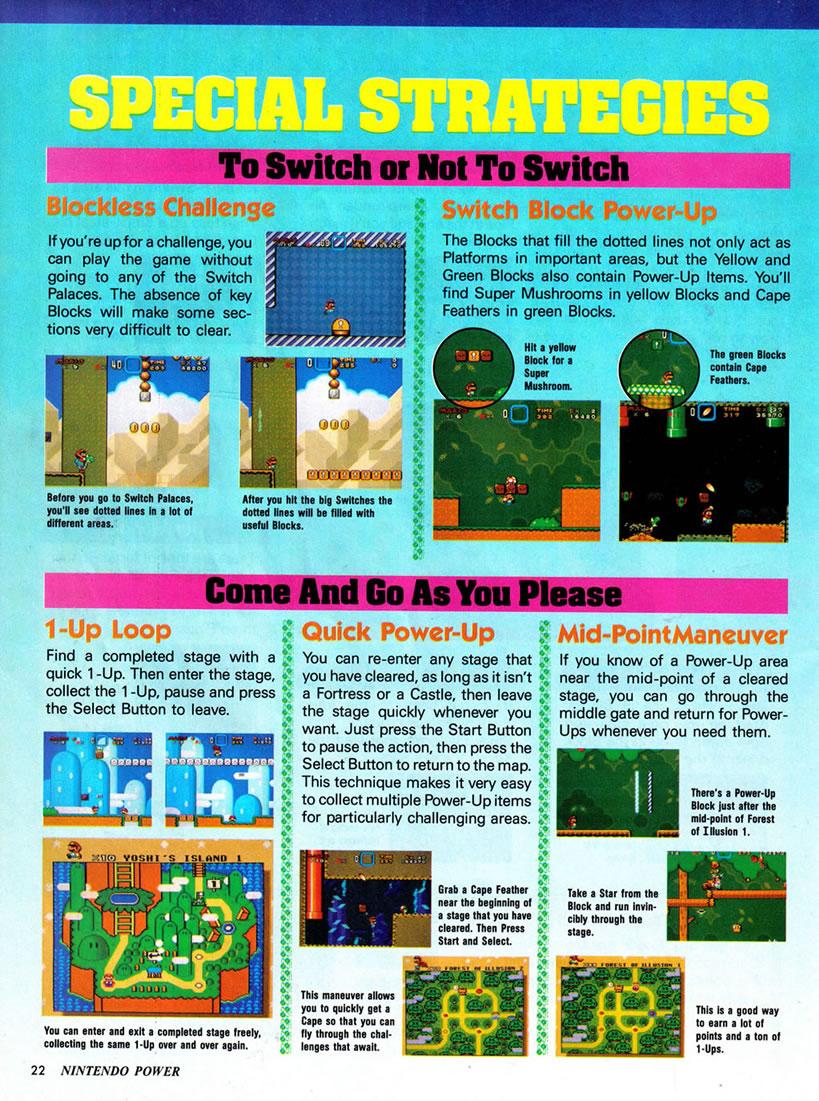 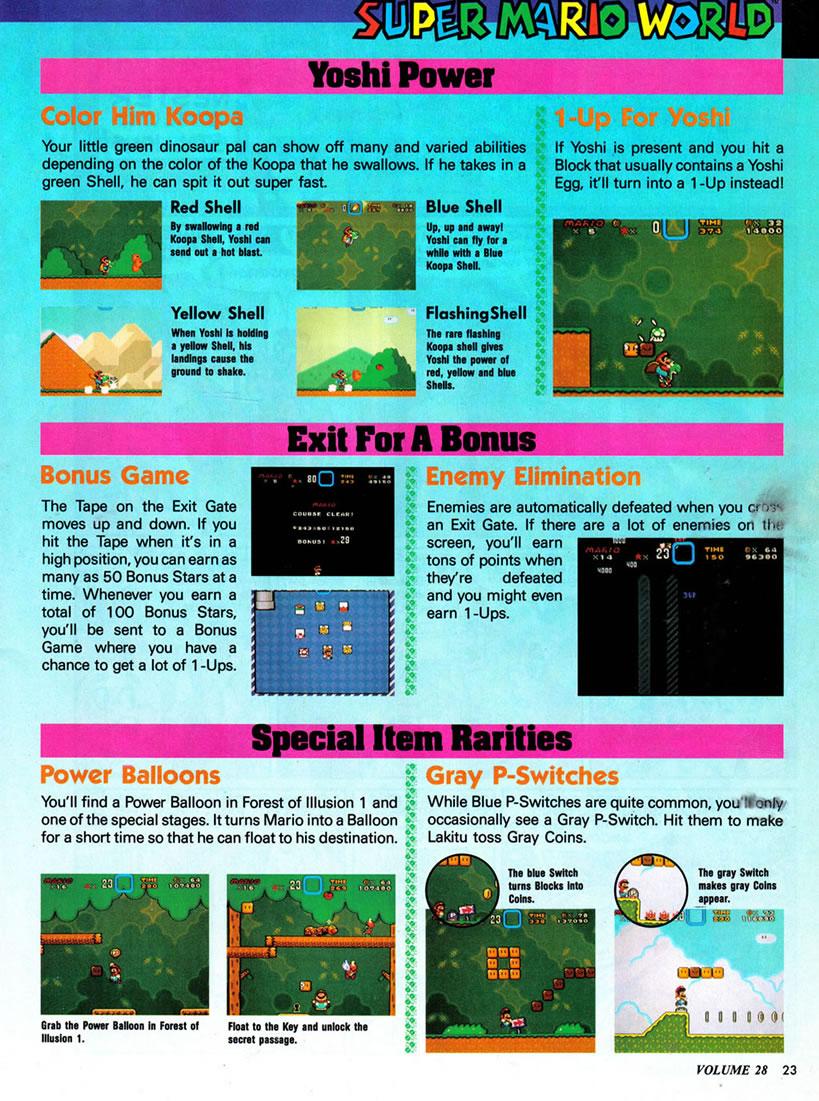