A Guide to the Playable Characters in Mario Kart 8
Login

A Guide to the Playable Characters in Mario Kart 8 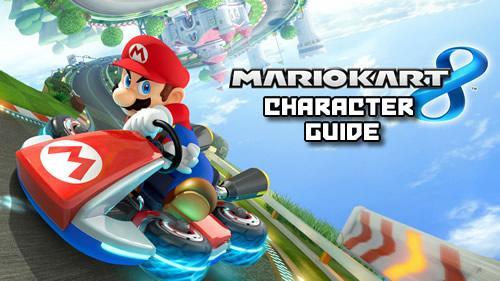 Mario Kart 8 boasts a total of 30 racers to choose from from what we've seen so far. This massive selection includes returning veterans and some surprising new racers... so we can understand if you need some assistance in choosing the one thats right for you, well our guide to the characters and weight classes of MK8 is here to help.

Characters are spread amongst seven different weight categories which break out as below. 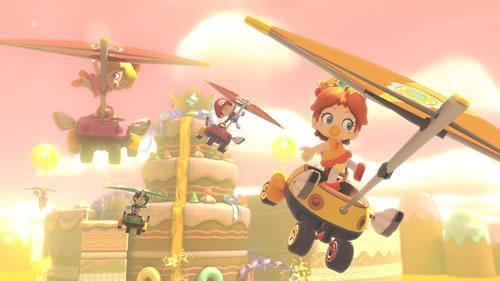 The three smallest classes can be easily rammed out of the way by their heavier counterparts - although they do feature the best acceleration and lose the most pace when they go off track. Lightweight karts have the lowest top speeds due to having the smallest engines. Examples of light racers - The Five Babies. 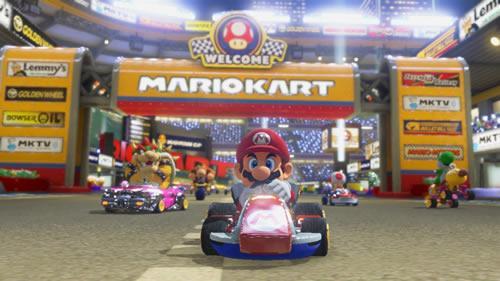 The middle class is a true average between the heavy and light counterparts; having no real weaknesses, but no particular strengths. Average acceleration, Average Top speed, Average resistance to being knocked off the track by other racers. Examples of medium racers - Mario and Luigi. 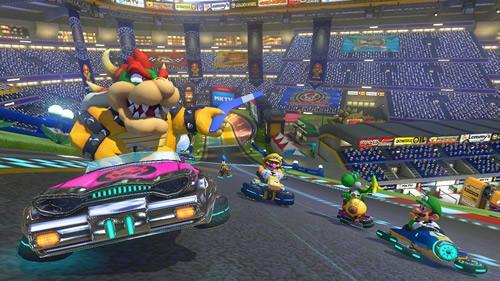 The big boys - as usual these guys have the biggest engines so expect the best top speeds from them, however take note, it'll take you a while to achieve those top speeds due to slower acceleration. A good class choice if you're a bit of a bully on the tracks, as you'll be able to barge most opponents off the track. Examples of the big boys - Donkey Kong, Wario, Bowser.

Initially, you will have 16 out of 30 of the drivers available for you to choose from many of which are returning veteran racers from the Mario Kart series. Heres the lineup.

As if choosing from a roster of 16 starting characters wasn't enough, the starting 16 are complimented by a further 14 unlockable characters, check them all out below!

Baby Rosalina shows up for a play date with other Baby characters. As in past Mario Kart games, players can again choose to play as their Mii characters, which rounds out the field of racers to an even 30.”

Now that you've seen the rather exciting variety of popular Marioverse characters you can play as, including unexpected new arrivals and returning veterans please let us know who you will be playing as in MK8 in the comments below.