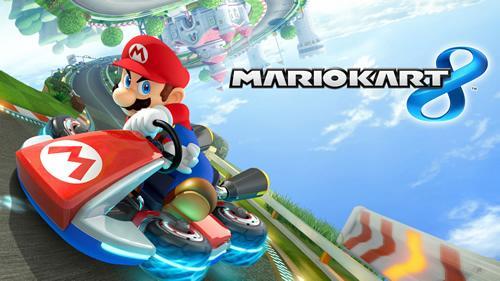 With the countdown to Mario Kart 8 ticking down seemingly quick, now less than two weeks away - we thought it would be cool to have a look back at the Mario Kart series so far and see what Mario Kart 8 has to contend with in terms of popularity.

Obviously the number of copies a game sold against another from the series doesn't really decide what was actually the best Mario Kart. How well a game sold could be heavily influenced by how well the console its released for is/was doing at the time. 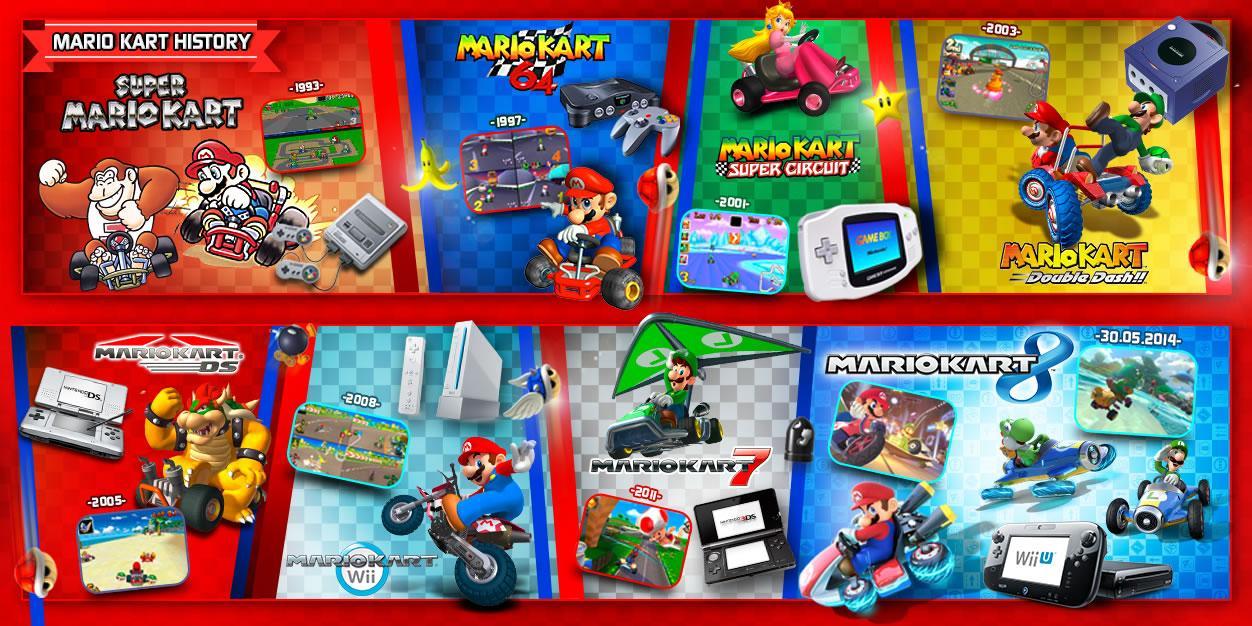 An infographic based on the Mario Kart series so far

You should also let us know what your least favourite Mario Kart game was on our forum thread.

So here we go, the seven main Mario Kart games we've seen so far, in order of popularity. (starting with least units sold) 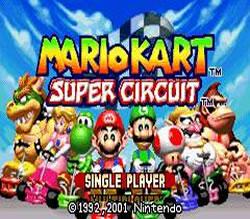 The least popular of the mainline Mario racers so far in terms of sales. Surprising considering the excellent reception it got, for example IGN gave it a 9.5 out of 10 whilst scoring 91.54% on Metacritic in 39 reviews. 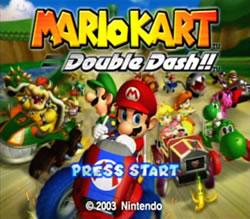 The second last popular of the Mario Kart games just happens to be my personal favourite and being able to have two racers per kart and character specific power ups was really good, I also thought personally that this title featured the best of the Rainbow roads in terms of the track and the music. 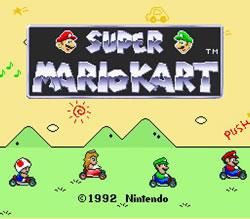 The original Mario Kart, there is a good chance that people just simply hadn't clocked onto what a good thing this was yet being that nothing like it had gone before it.

Whilst other gaming companies were hiring famous F1 personalities for their racers... Nintendo broke the mould and put a plumber and his pals in the drivers seat. I don't know about you guys, but I never looked back after this one. 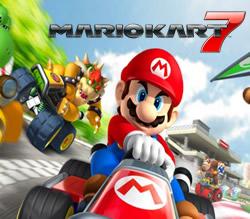 The first Mario Kart title to feature hang gliders and underwater propelled karts, this title also bought in Kart customisation. In terms of sales Mario Kart 7 came within a whisker of overtaking Mario Kart 64. (I guess it still could seeing as it remains the CURRENT handheld Mario Kart series title).

It's also the first "real 3D" Mario Kart racer and features a decent platform for online play, though had the ill fated Virtual Boy not been so... err ill fated.. that may have been different, as a Nintendo magazine back in 2000 mentioned that a Mario Kart title had been in the pipeline for the VBoy. 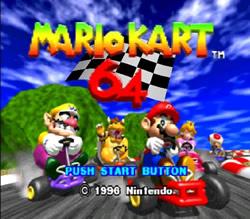 The best battle mode, was the MK64 battle mode, fo sure. I'm still a little bit angry that Big N allowed Wario to enter the lineup after stealing the Kart of my favourite racer (Koopa Troopa - True story). Many long days sitting in a dark room playing this. 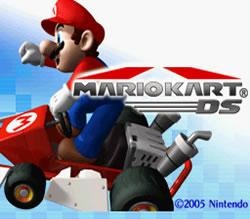 The second entry into the Mario Kart series onto a handheld console, this was the first time a handheld Mario Kart game would utilise the Wi-Fi connection and be playable online - A strong reason for its massive success which was only surpassed by Mario Kart Wii. This game used the DS's bottom screen as a map. 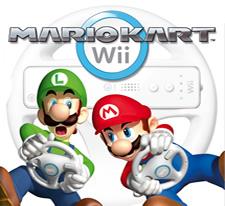 The most popular Mario Kart title by nearly 12 million copies even over the mighty Mario Kart DS. For comparison this title sold 6.49 copies for every copy that the Gameboy Advance's Mario Kart Super Circuit sold.

The reason for its massive popularity - 90% of it has got to have been down to the unprecedented popularity of the Wii console and maybe 10% for the improved online play - which is still extremely popular to this day with huge communities formed across the world featuring active competitive play and even tournaments for prizes.

Whilst we all know how good Mario Kart 8 looks and how well its been advertised, I would imagine it will struggle to surpass even Mario Kart: Super Circuit's 5.47 million units sold, not because it isn't an amazing game - simply due to the Wii U's weak sales as a console.

What are your thoughts? maybe you disagree and think MK8 will shift a miraculous amount of Wii U's and place MK8 alongside big hitters like Mario Kart DS and Mario Kart Wii?  Let us know in the comments.