Sound and Music from the Super Mario Games

Super Mario Bros. Special had an audio CD released in Japan to accompany it, here are scans of the box it came in as well as a scan of the internal booklet which detailed a track list and a list of the staff involved on each track. 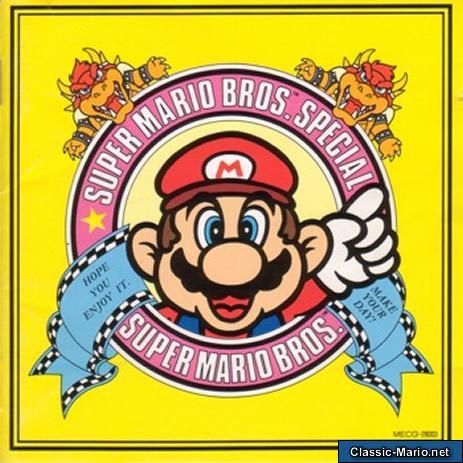 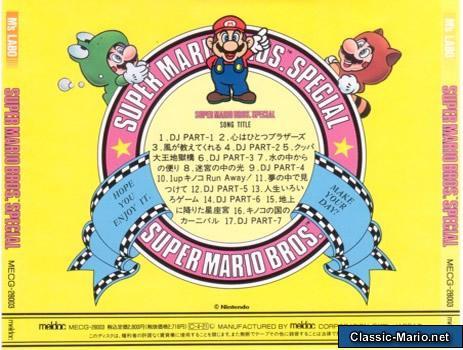