This preview was originally published in April 1997. Game & Watch portable games were a big hit for Nintendo in the early '80s, Now four Game & Watch classics are back on one Game Boy pak, along with new, updated versions! 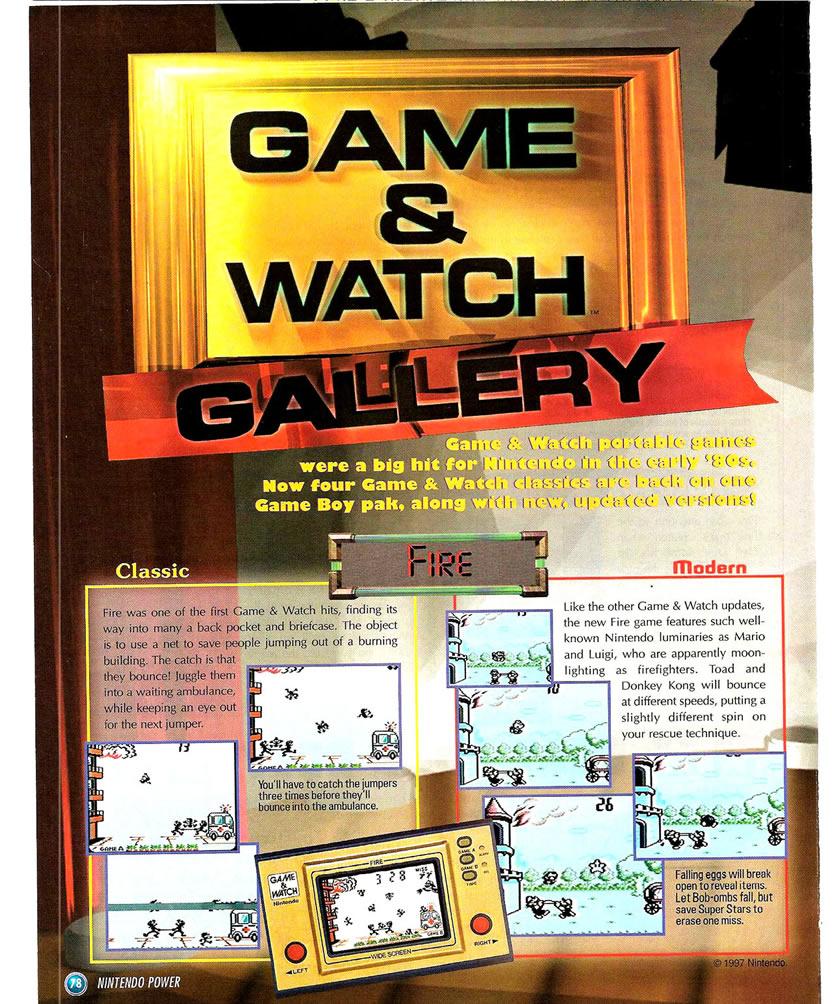 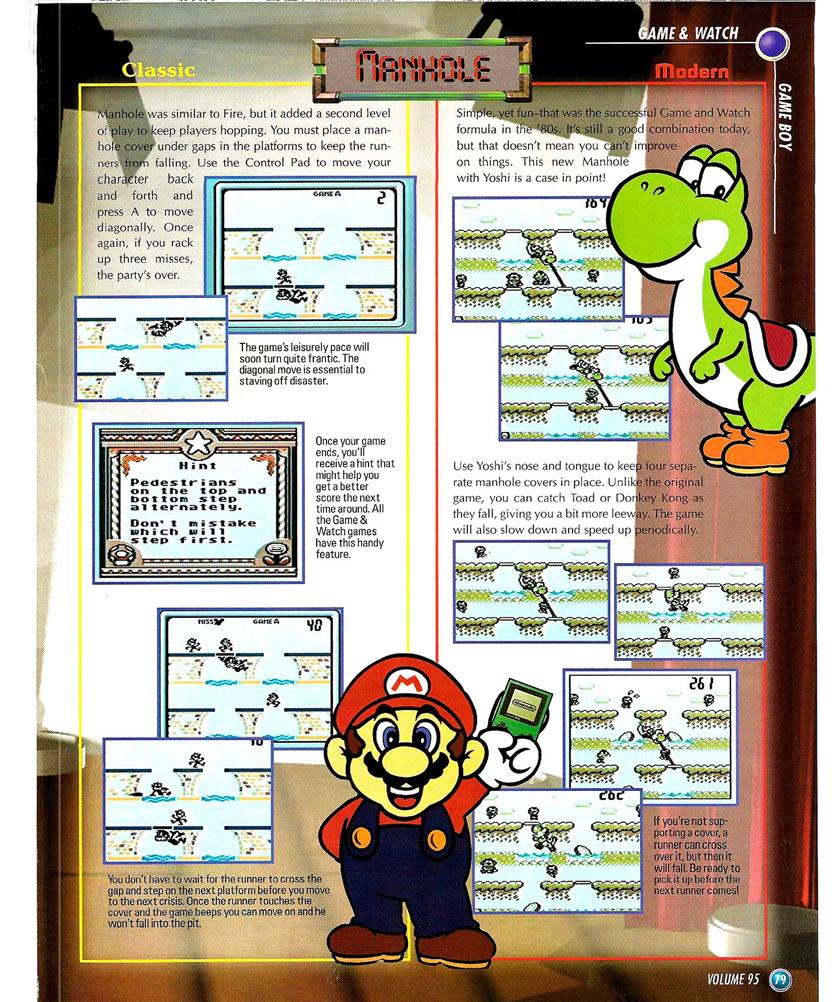 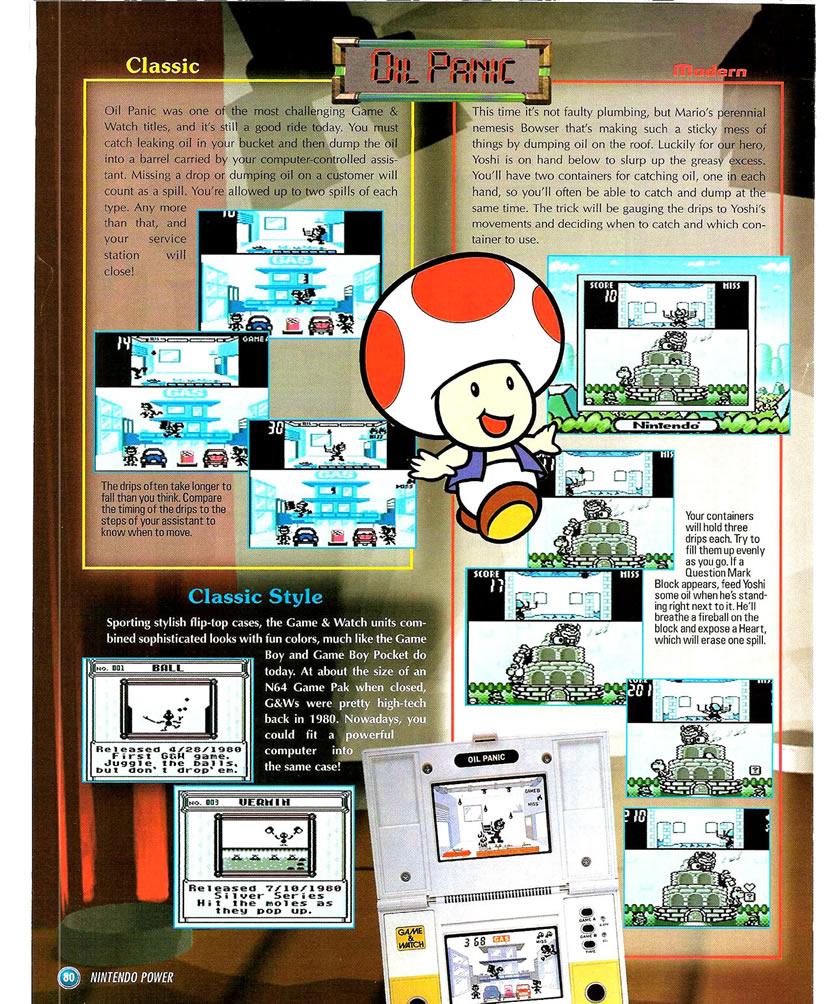 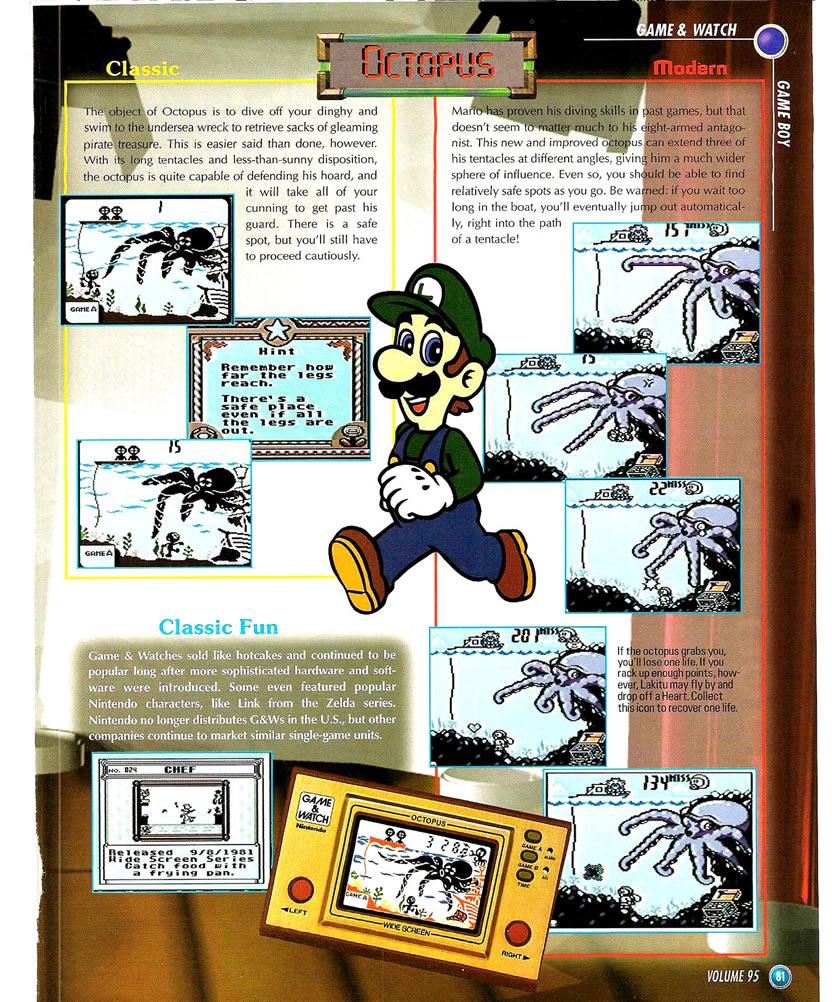