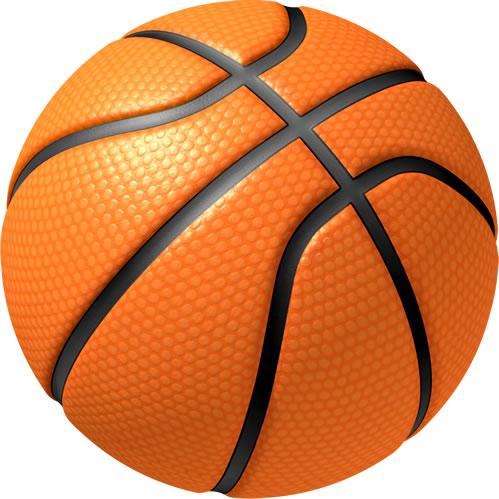 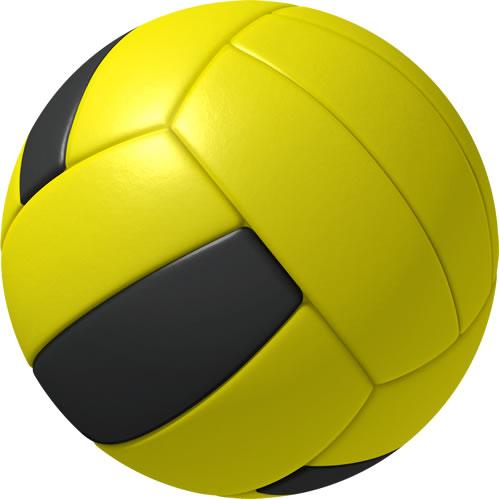 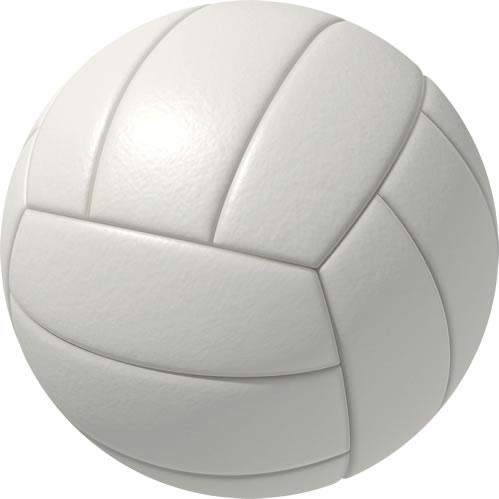 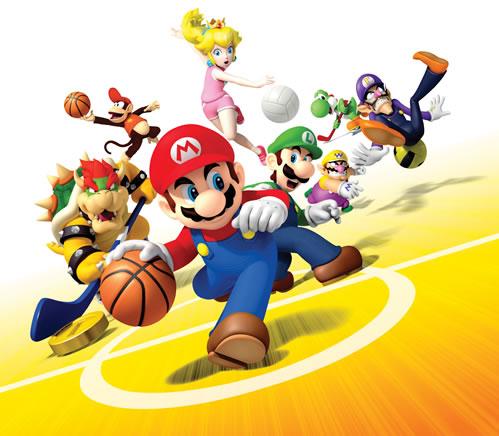 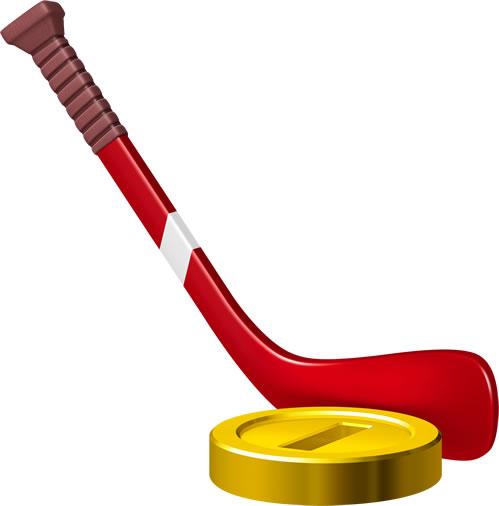 A Hockey Stick & A Gold coin being used as a puk. 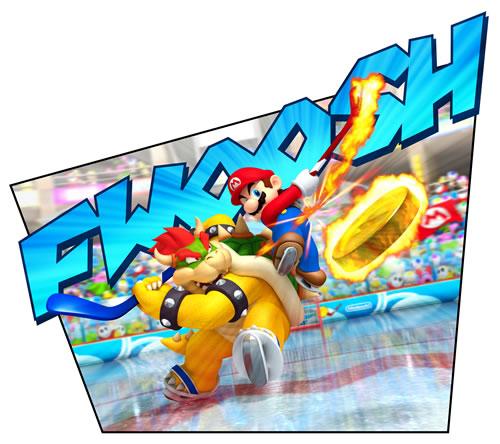 FWOOSH! An Artwork of Mario smashing the gold coin with his flaming hockey stick. 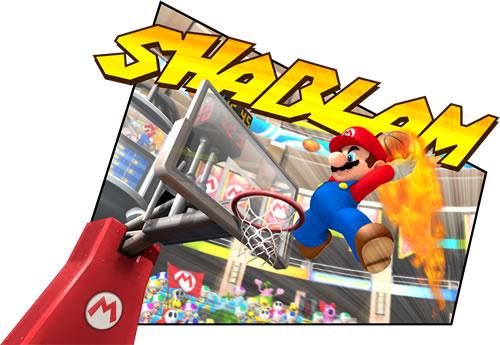 SHABLAM! Mario slam dunks in a game of basketball. 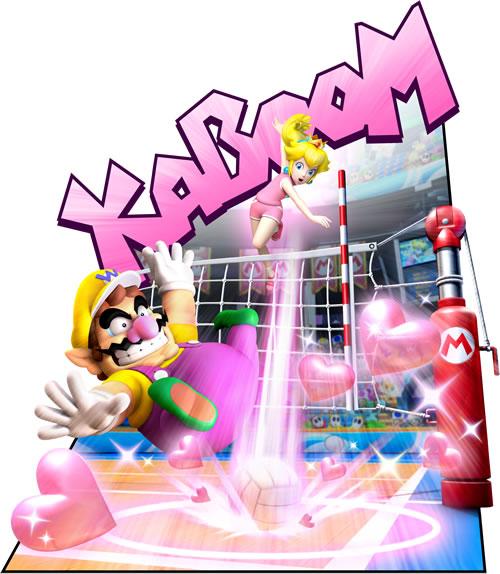 Kaboom, Peach destroys Wario during a game of Volleyball 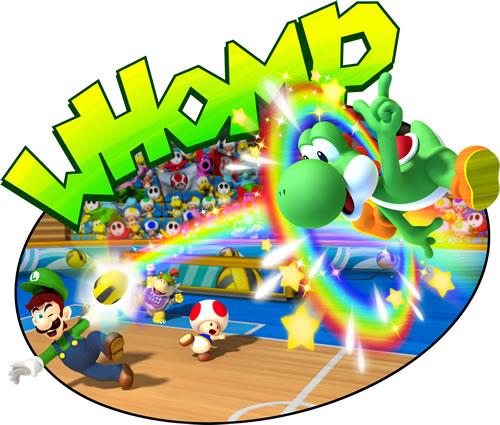 WHOMP! Yoshi busts Luigi down to size in a game of dodgeball. 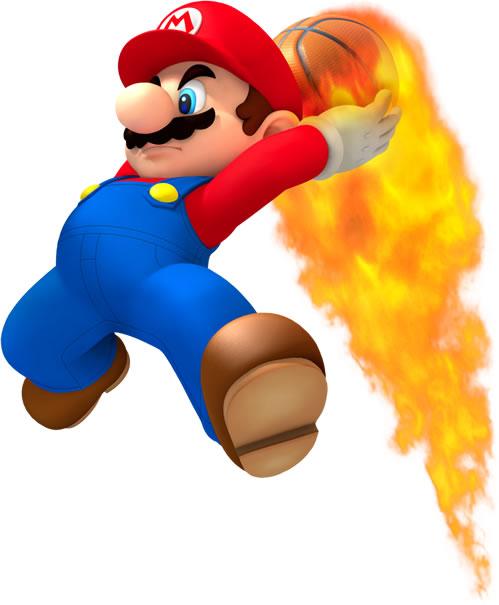 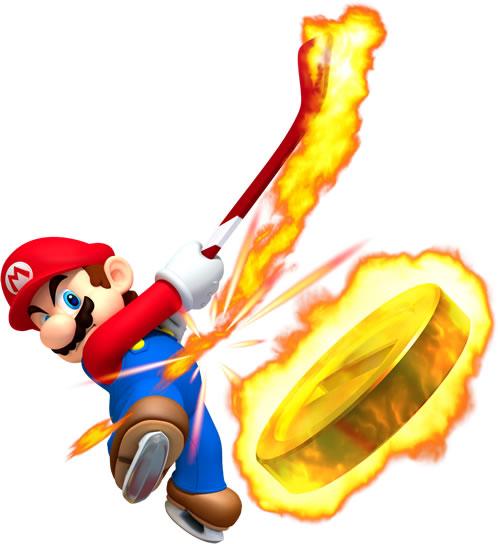 Mario smashes the flaming gold coin posing as a puk with his hockey stick, 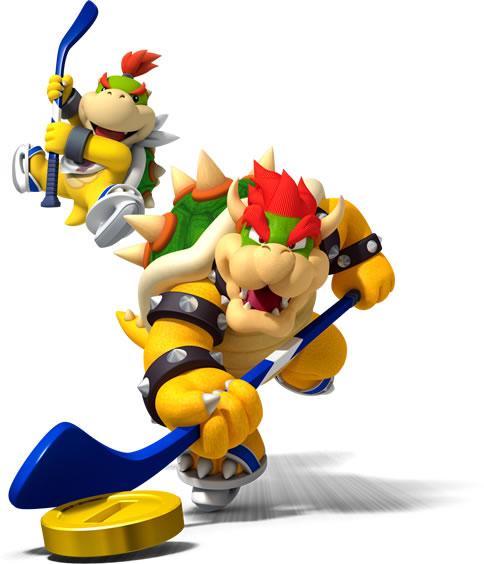 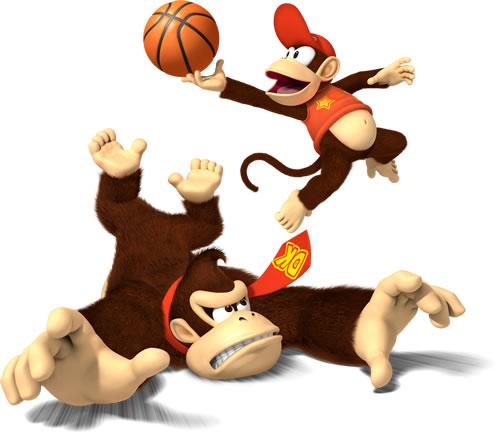 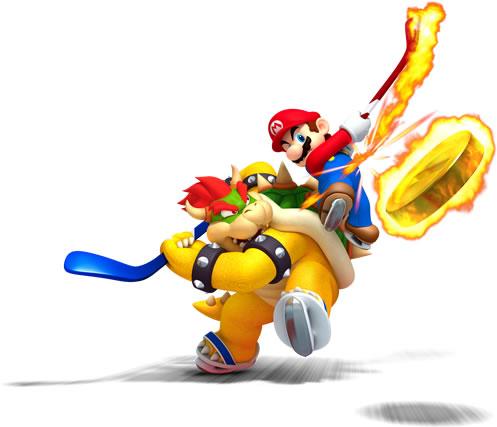 Mario and Bowser battle it out during a hockey game 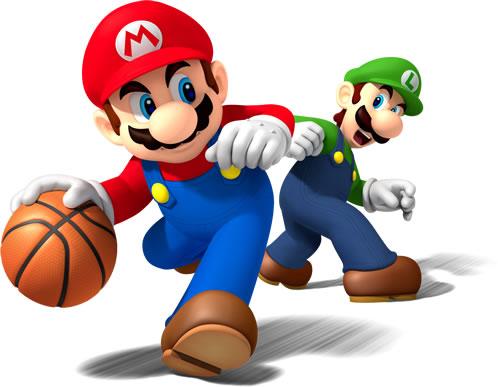 Mario dribbles past a defiant looking Luigi during a basketball game 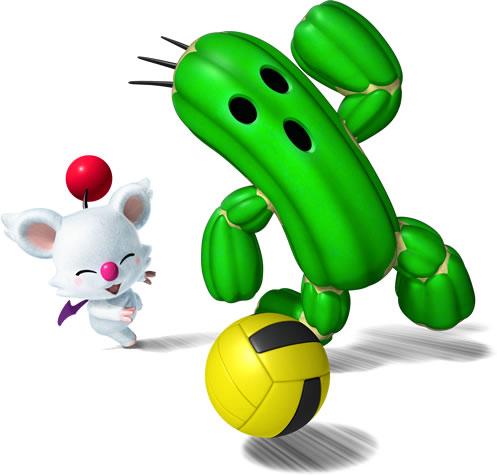 Moogle and Cactuar during a Dodgeball game 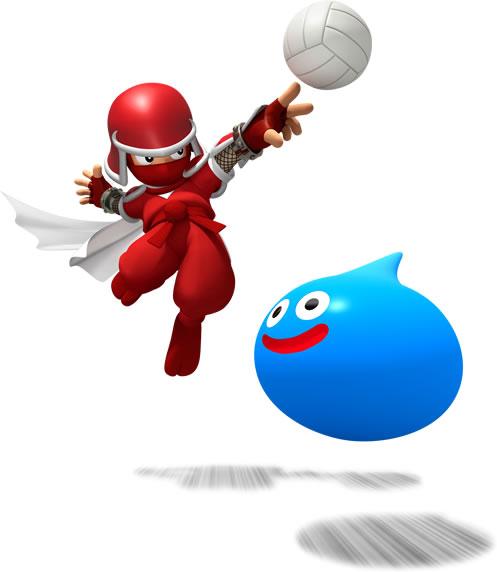 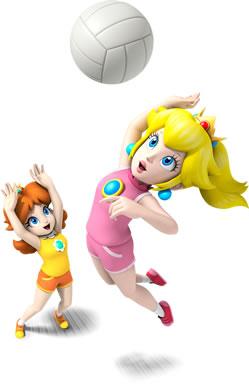 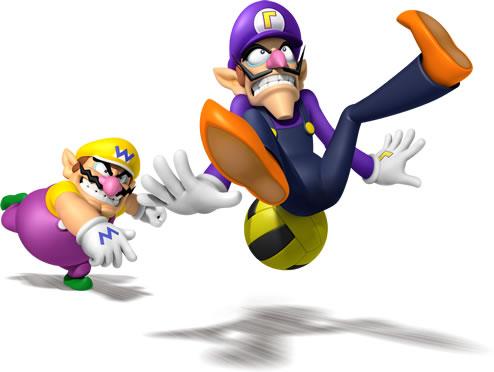 Wario destroys Waluigi during a game of dodgeball, was that a mistake? Aren't they on the same team! 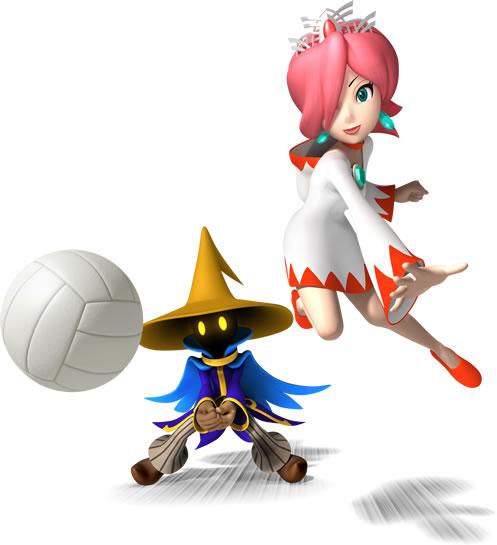 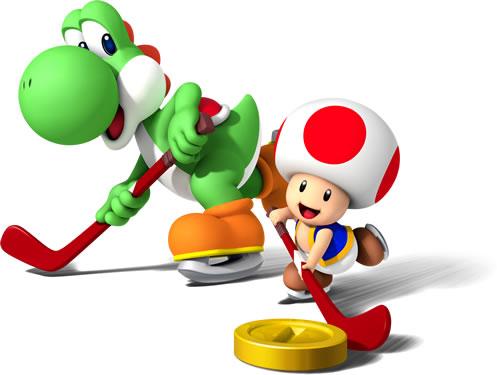 Yoshi and Toad playing hockey with a gold coin puk