Learning to Play Poker With Mario and Friends
Login

Learning to Play Poker With Mario and Friends

Mario is the biggest selling video game franchise of all time. When he first appeared in Donkey Kong in 1981, Nintendo was sceptical about his success, but they soon realized they had a winning formula. It was just a year later that Donkey Kong Junior was released, and soon after that came Mario Bros. By the end of that decade, there were several new Mario games on the market and a variety of characters had been introduced, most of which are still in the games today. 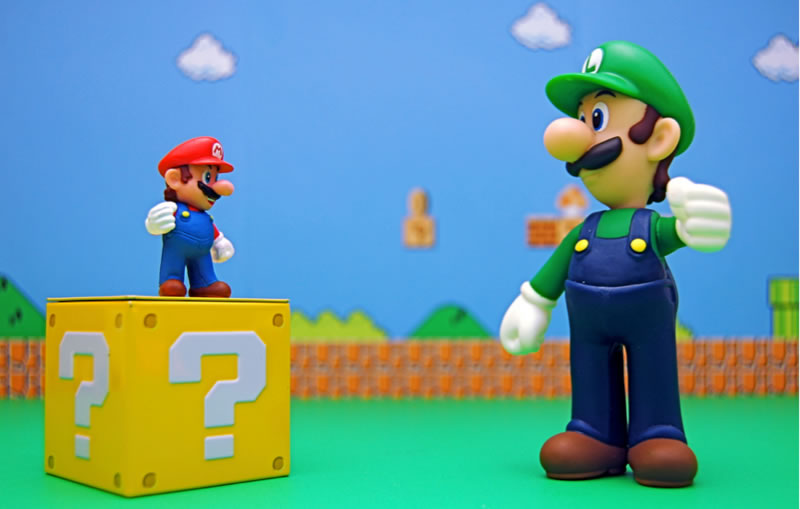 Mario has also made a guest appearance in other games, such as Mike Tyson’s Punch-Out, The Legend of Zelda, and NBA Street.

The Mario and Nintendo universe also moved away from console games and even made a film starring Bob Hoskins as Mario. In 2020 a theme park called Super Nintendo World will be opening in Japan, an idea that Universal Studios hope to import to their Hollywood and Orlando resorts.

There are educational Mario games and films, as well as ones relating to sport and the Olympic Games. There was also a shift to other devices, and now Mario games can be played online. Perhaps one some people would not expect to find in what is usually considered to be a game for children is the Mario and Nintendo poker games that are widely available.

If you were thinking of a game of poker you would be more likely to go to a casino or trawl the internet for a good site to try your hand at. Nintendo is not the first brand that springs to mind. 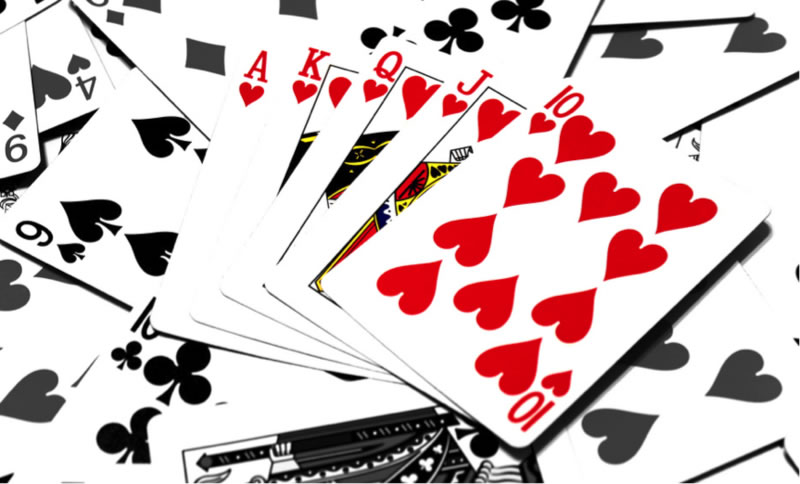 As the name suggests, you have the choice of playing either poker or blackjack, with a number of variations of them both. Choose poker and you will find options including Texas hold‘em and Omaha, as well as 5-card draw rules. Then you opt for which table you want to play, the higher buy-ins having larger pay-outs.

You could opt to play the videopoker mode, which has five options very similar to electronic poker machines.  This option is also available for blackjack, which for beginners is a much easier game to master. These modes are a perfect way to get some practice before playing in full poker or blackjack games.

Each mode has a set of instructions and rules, but really the game needs an interesting visual tutorial, as not many players will want to sit and read through a large amount of text.

1st Class Poker and BlackJack has an impressive array of modes and a good variety of games, but some feel it is let down by a bland presentation. Overall, it is probably not the best poker game on the market, but it will provide hours of fun and is a good way to practice if you want to progress to online casinos.

Picture Poker is generally a single player minigame. In Super Mario 64 DS it's classified as one of Mario’s brother, Luigi's minigames, and in New Super Mario Bros it is shown as a table minigame.

These casino-style games involve playing against Luigi and it's as simple as getting a better hand than him to win. The skill comes in knowing when to swap cards, and which ones to change. Different cards have varying values, and the higher your cards are, the more coins you will win. If you run out of coins, the game is lost and has to be restarted.

You can play multiplayer, and then the winning hand takes coins from everyone else at the table. There are maximums, though. For example, with four players, the most you can win is 48 coins.

Although you are not playing with real money, in some European countries, this game was given a higher age rating because of the gambling laws, and it was considered to be very close to playing a real game of poker.

Governor Of Poker seems to be one of those games you either love or never play a second time. It's quite a long game where, after choosing a name and gender for yourself, you are placed in a town in Texas. You then have to play poker to win enough money to buy the buildings, and when you have them all you become the Governor of Texas.

When you start, there are NPCs to give you tips on how to play Texas hold‘em, which is the type of poker you will be playing. Part of the problem is that you have to go through these tips every time you start a new game. Once past them, Governor of Poker becomes a lot of fun as you work your way around the town, starting in the local saloon.

This is a simple, no-frills game that provides a really good playing experience. There are three skill levels to choose from, so as you become more experienced you can play harder games. Older versions were slower and less controllable, but the newer ones are much easier to play.

These are just three of the online or video poker and blackjack games that are worth a try to see if you enjoy them. There are many others, and most online casinos have free poker and blackjack games you can play to learn the rules and to practice. Which one you choose is usually down to the amount of instruction you want, the speed you want to play, and ultimately your personal preference.

However, if you have never played any of these games with real cards you may find them a bit confusing to start with.  The one thing Picture Poker, Governor Of Poker, 1st Class Poker, and BlackJack have in common is they provide a good learning platform for beginners, while fun can be had at the same time.

Mario is the biggest selling video game franchise of all time. When he first appeared in Donkey Kong in 1981, Nintendo was sceptical about his success, but they soon realized they had a winning formula. It was just a year later that Donkey Kong Junior was released, and soon after that came Mario Bros. By the end of that decade, there were several new Mario games on the market and a variety of characters had been introduced, most of which are still in the games today.