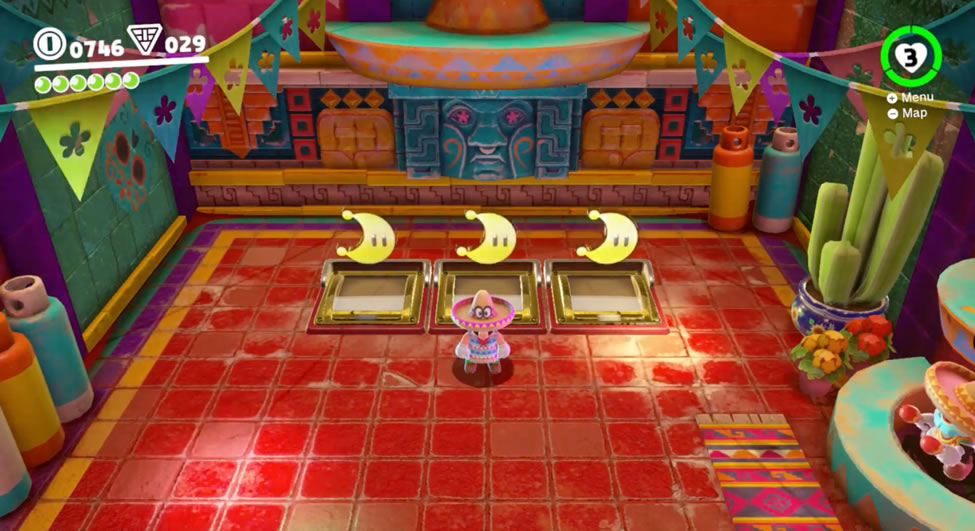 Nintendo is the leading game company for the general audience with video game titles developed often for children. However, they aren’t shy from taking inspiration from adult games to create some of the most iconic minigames in the Super Mario franchise. Here are four casino-themed minigames from games under the Super Mario title.

Nintendo’s successful Super Mario 64 from 1996 was revived in 2004 as Super Mario 64 DS. It was released along with the launch of the Nintendo DS, one of the company’s most successful handheld consoles succeeding the Gameboy Advance. It had many changes from the original such as differences in who the main protagonist is and some expansions on the game’s plot.

One of the most valuable additions is the introduction of casino games where Luigi is the dealer. It can be unlocked when you find the Green Rabbit. It follows the same rules as video poker where your only goal is to form a hand that is higher than Luigi’s hand. Your reward depends on the value of your winning hand.

The game uses cards based on items in the Super Mario world. They are listed and ranked as follows from highest to lowest:

Winning hands are ranked by the rarity of the combination. Here they are listed from highest to lowest, including a short description and how much they pay:

The game also has a multiplayer mode where there can be up to 4 players on the table. If two or more players have the same type of combination, the winner is determined by whoever has the higher-ranked cards.

Super Mario 64 DS also has a roulette game but it has 12 pockets instead of 37. Unlike the famous American and European roulette wheels, this game doesn’t have a green pocket or numbers. Instead, every pocket is marked by an image of the following:

Each of these items occupies both black and red pockets but you can only bet on one at a time. You can either bet on one symbol on a specific coloured tile or bet on a colour to have a 50/50 chance of winning.

Luigi’s casino returns with a blackjack game. This time, it is the actual game of blackjack with a standard deck of playing cards. It follows the same concept as blackjack, except the player can only choose between ‘hit me’ and ‘stand’ as actions. Hit me draws a card while the stand ends the turn without drawing until the game resets.

Luigi-Jack has a multiplayer mode that is not present in casinos. Every player keeps their first two cards in the hole but their draws are revealed. However, the player automatically gets eliminated if they reach a hand total that is more than 21 called a ‘bust’. The winner claims all of the other players’ bets for that round.

Super Mario Odyssey was released for the Nintendo Switch in 2017 and Nintendo started minimizing luck-based games to encourage intuitive designs. This time, they added a slot game with only one row and payline but the number of reels depends on the room’s level.

Slots are known as the most luck-oriented among all casino games because every spin has a random outcome. Nintendo created a design that encourages players to improve their hat throwing skills instead of just hoping for the best. All you have to do is throw Cappy straight from one reel to the other end as soon as images of the prize you want have lined up. The most valuable prize you can get in this game is the Power Moon.