Originally published in August 1996. This ten page preview for the N64's hotly anticipated Mario adventure: Super Mario 64 includes info on Mario's new moves, reveals some of the hidden secrets of the game and some of the new enemies... and friends that you might encounter.

You've wanted it, you craved it, now you got it: the most in-depth preview yet of the most anticipated game ever. 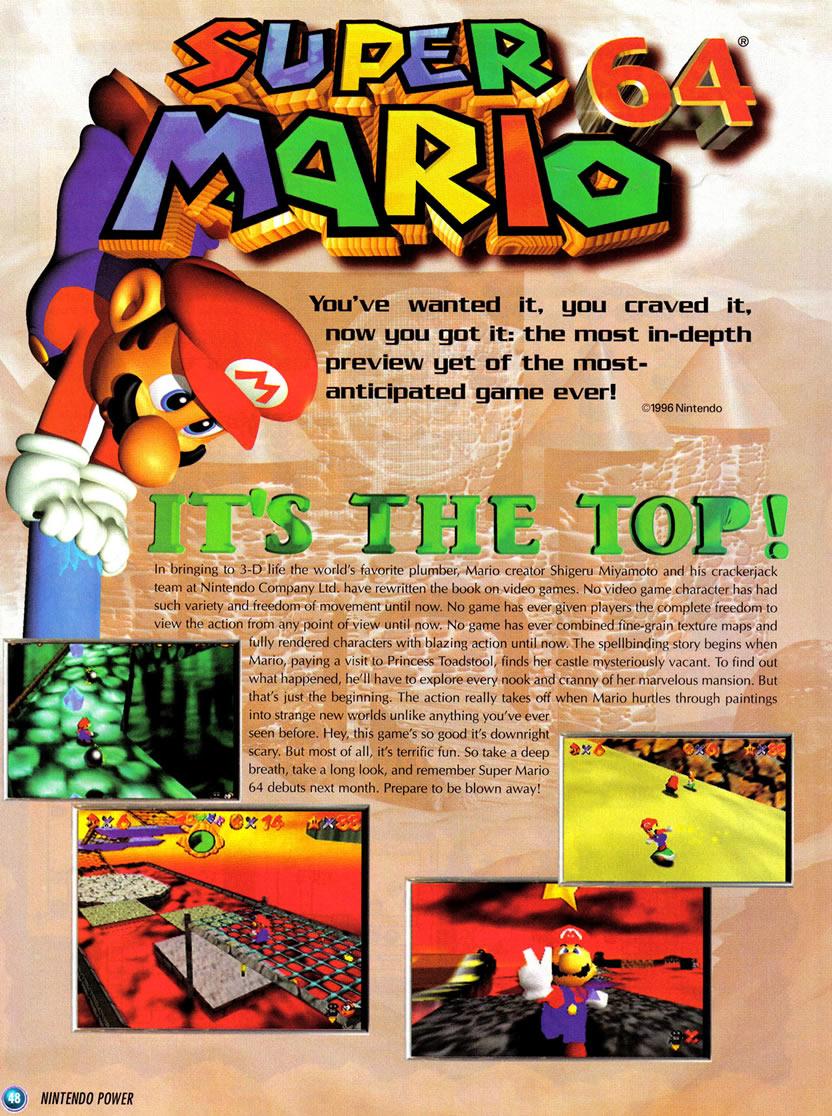 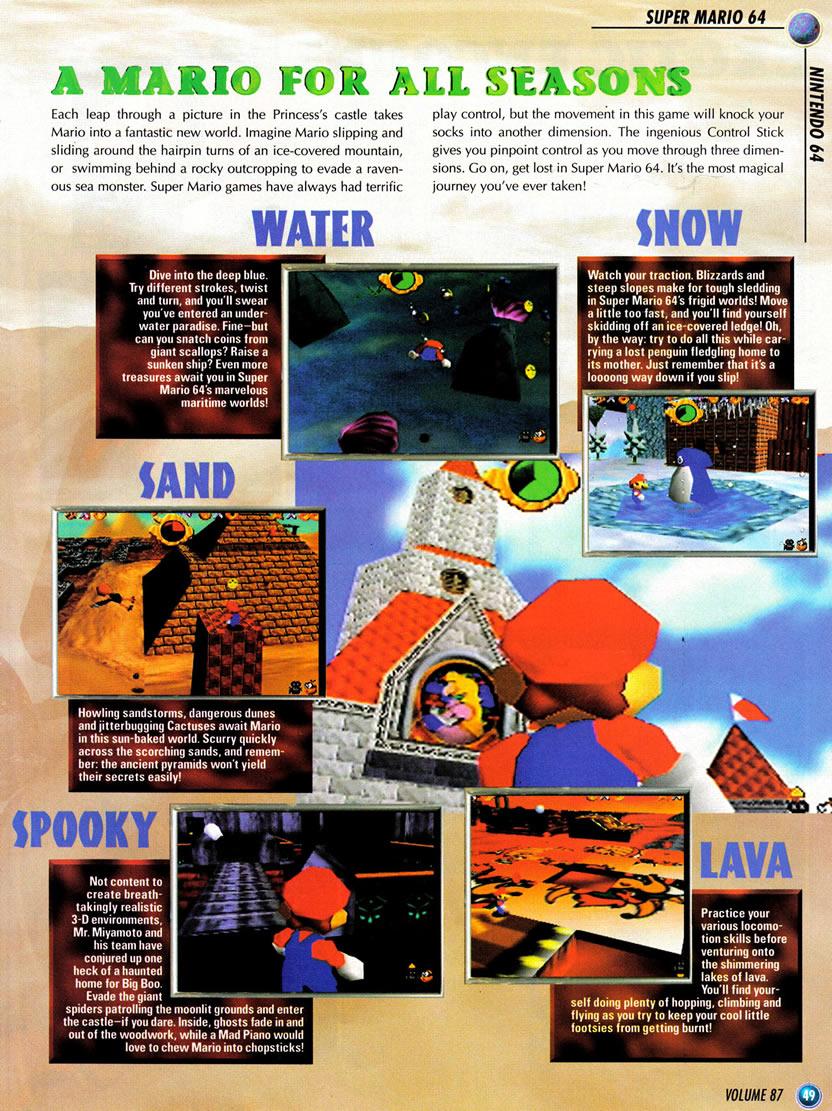 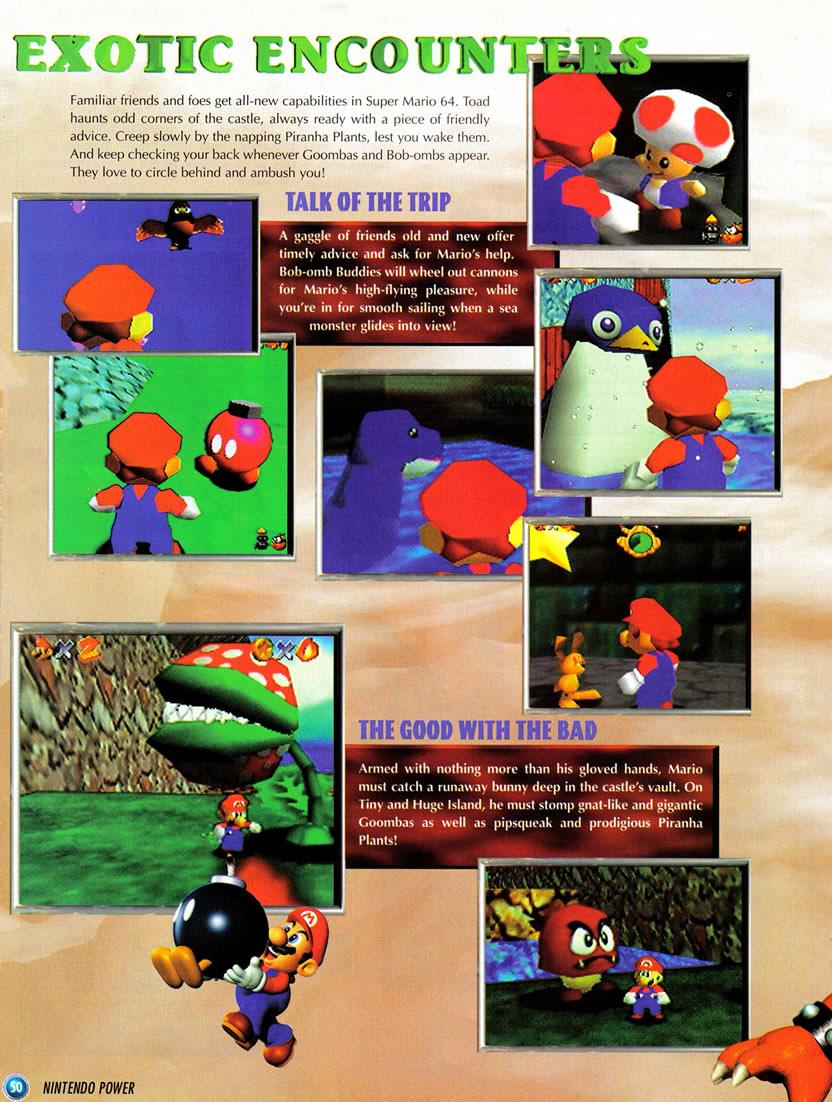 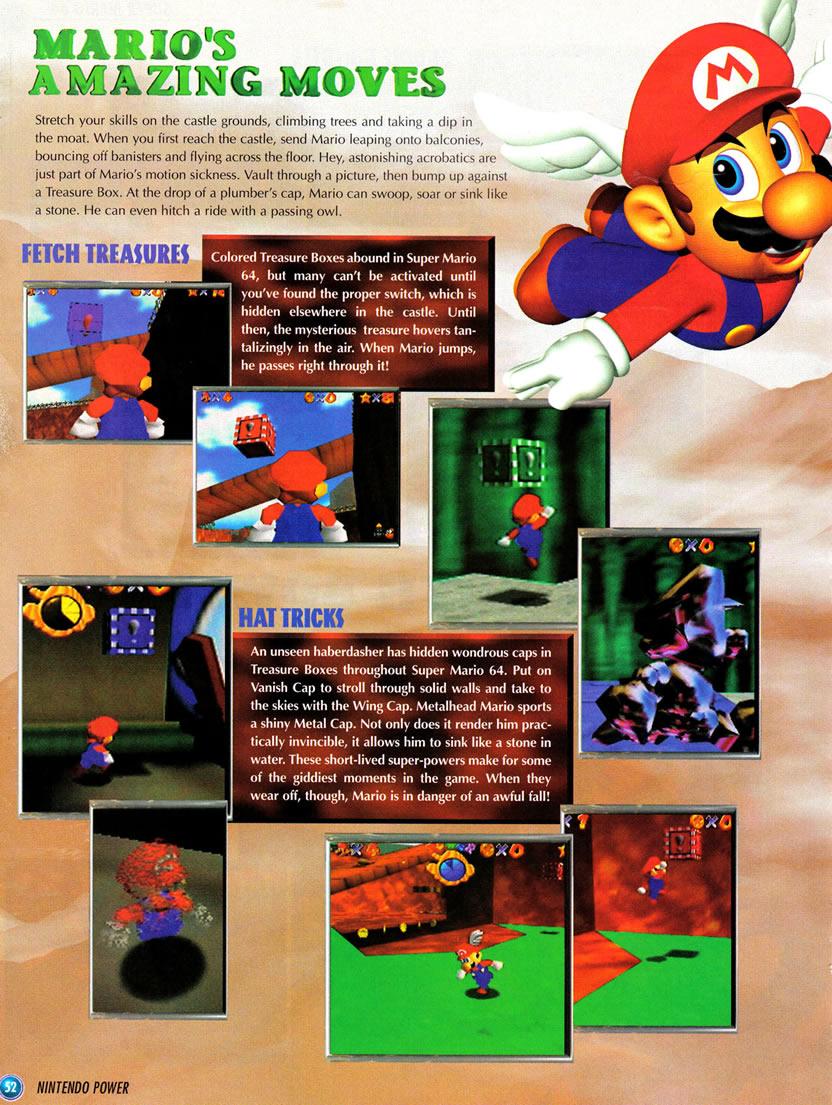 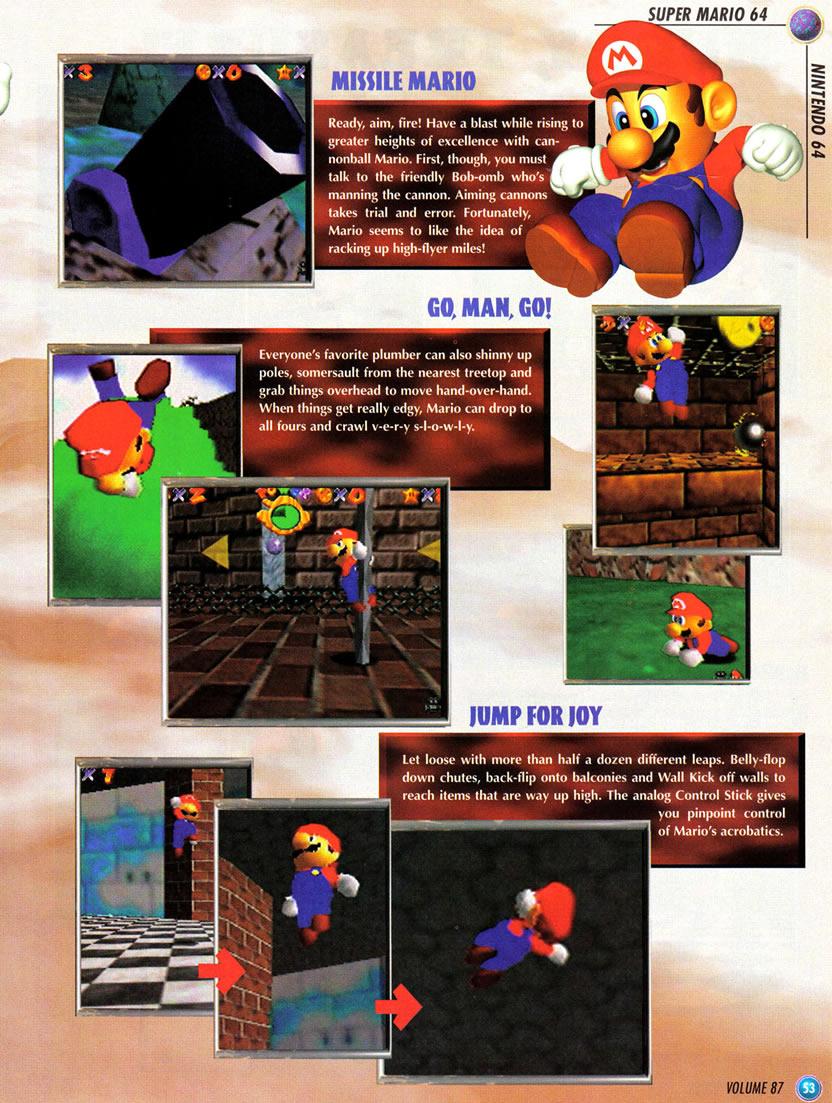 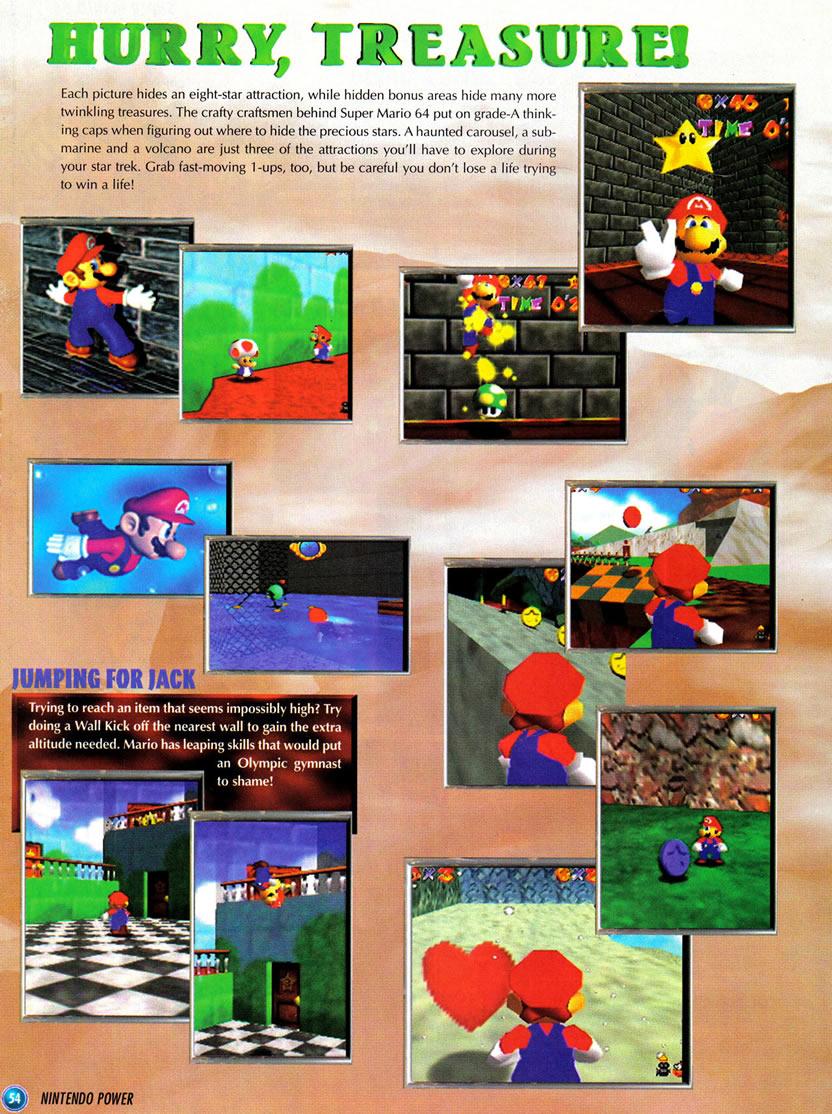 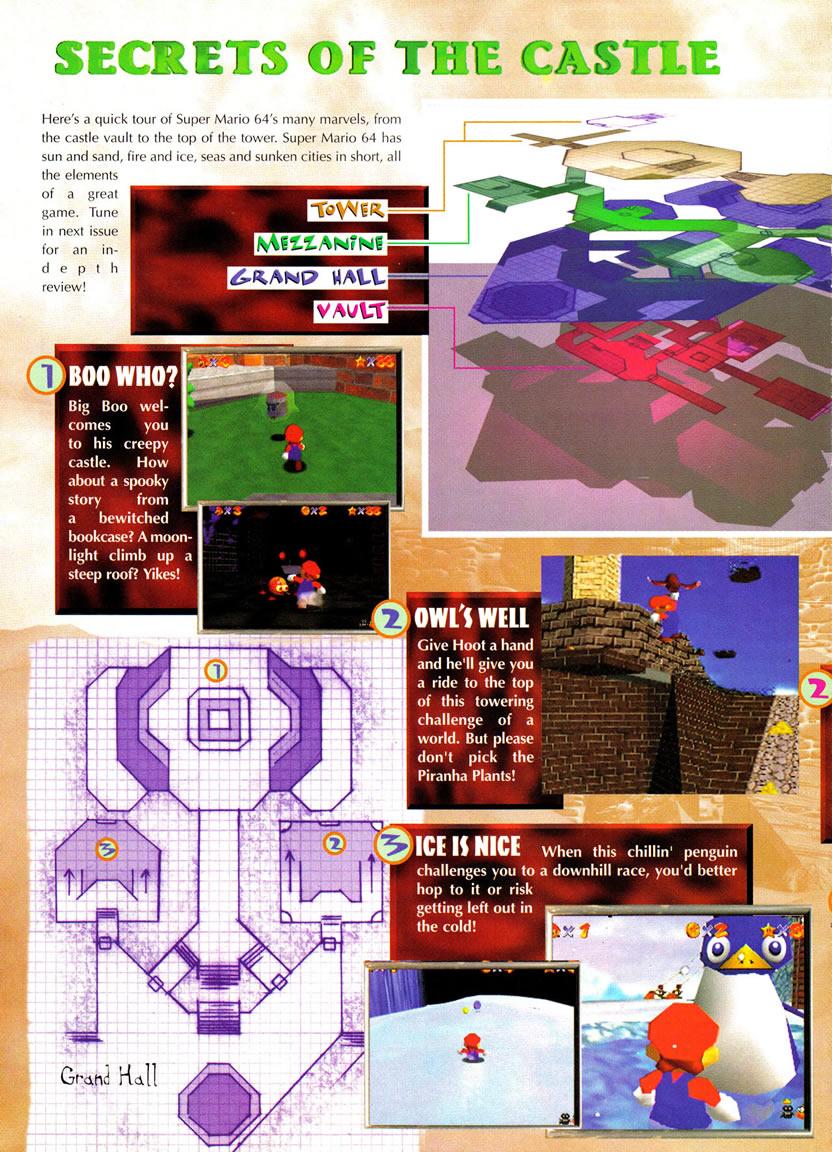 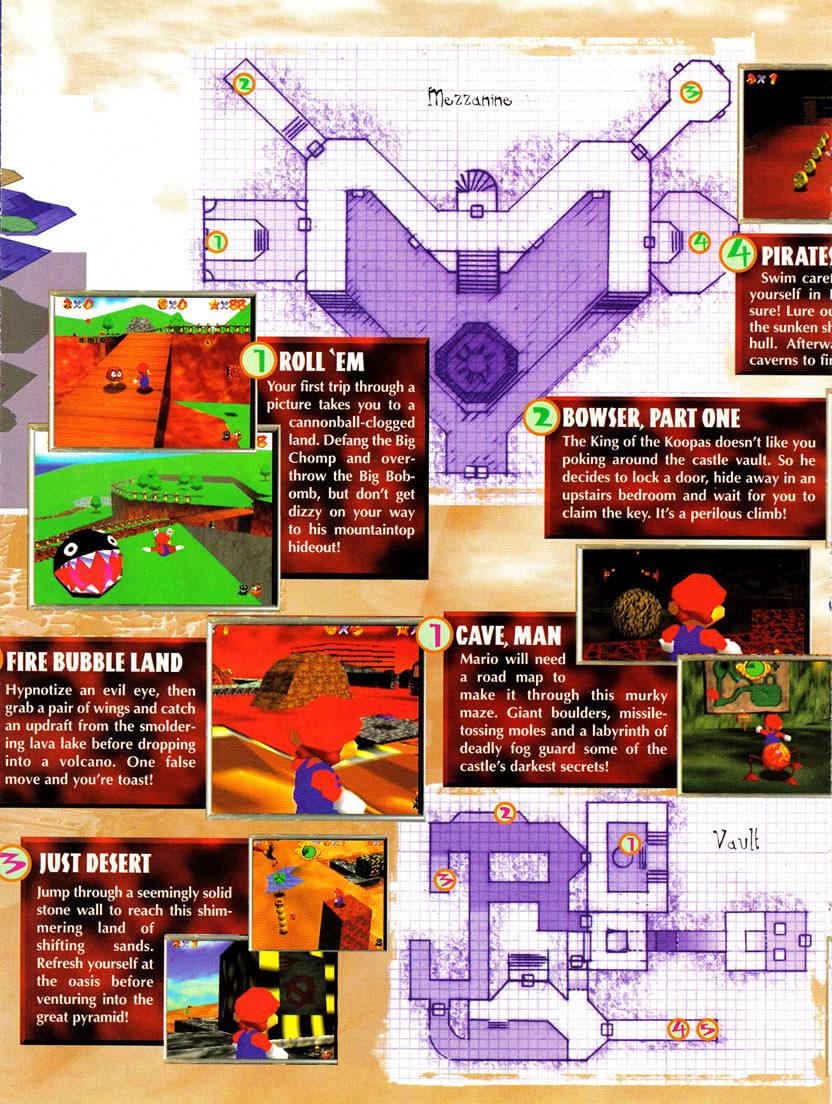 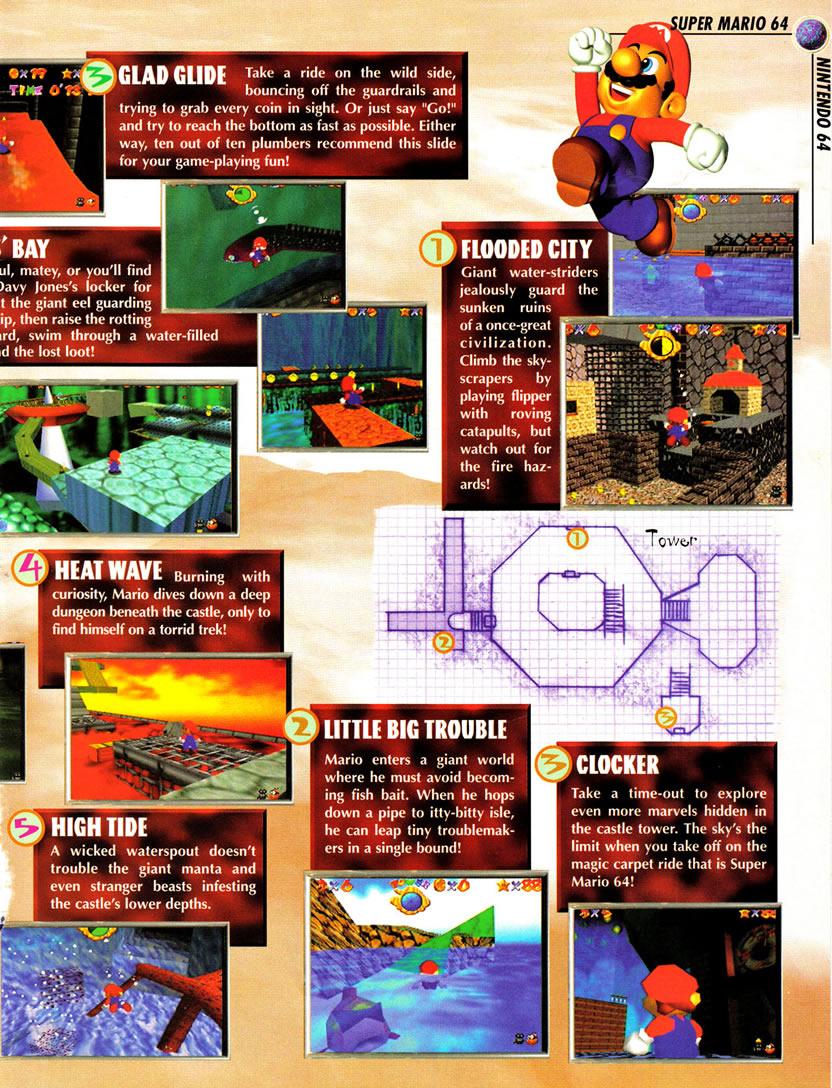