The basic premise of this game pack is that the minigames are played in one of two different modes, classic and modern mode. The classic mode is the original version of the game, and the modern mode has the Mario characters integrated into them.

These classic Game & Watch titles are bought back with easier controls, brighter colours and better sound than ever before. 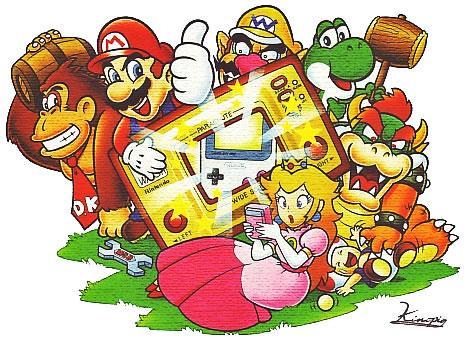 Game & Watch Gallery 2 was re-released for the Nintendo 3DS Virtual Console on May 24th, 2012 for a price of $3.99 USD or your countries local equivalent, the re-release description is below:-

With the second of the Game & Watch Gallery series, you can enjoy five different games in both their original and revised versions.

Classic versions will take you back to the ’80s and a simpler time in video games. Modern versions feature your favorite characters with improved play control, color and sound effects.

In Parachute, you must rescue the parachutists. In Helmet, don’t get hit in the head. In Chef, flip up a gourmet meal. In Vermin, whack the enemies. In Donkey Kong™, rescue your kidnapped sweetie.

This game is only playable in 2D. 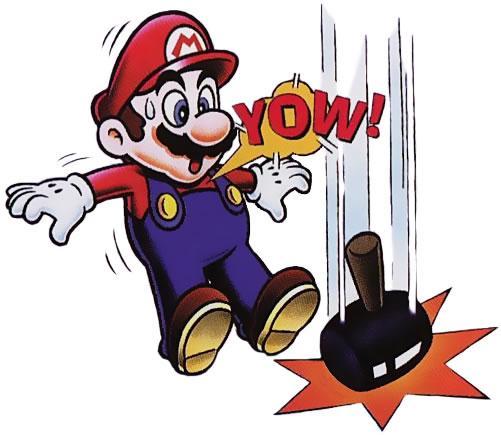 With every collection of different stars, you will have the ability to gain different additions to your gallery.

A video showing the game play of Game & Watch Gallery 2 on the Game Boy by Benni Castellanos.

The trailer for Game & Watch Gallery 2 released in May 2012 for the games Nintendo eShop re-release on 3DS Virtual Console. 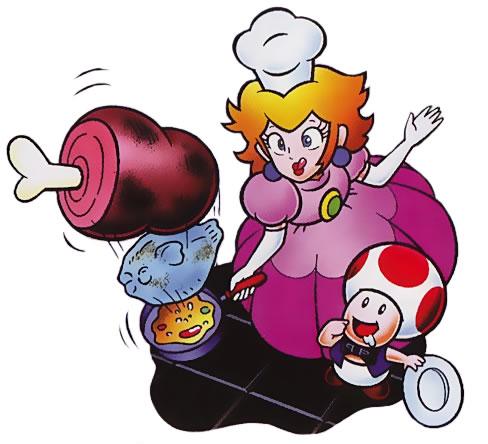 All things considered, this game was a very strong entry into the Game and Watch series. The games are fun and varied, but sometimes are too simple to keep modern gamers interested. The music was strong and the graphics were average for their time. The integration of Mario on this Game Boy title only made it stronger and may have made it more acceptable than if the games were merely released on their own. Nintendolife, one of the first reviewers of the title, gave it a strong 8 out of 10, a fair evaluation of the game.