17 Fun Facts about the Mario series 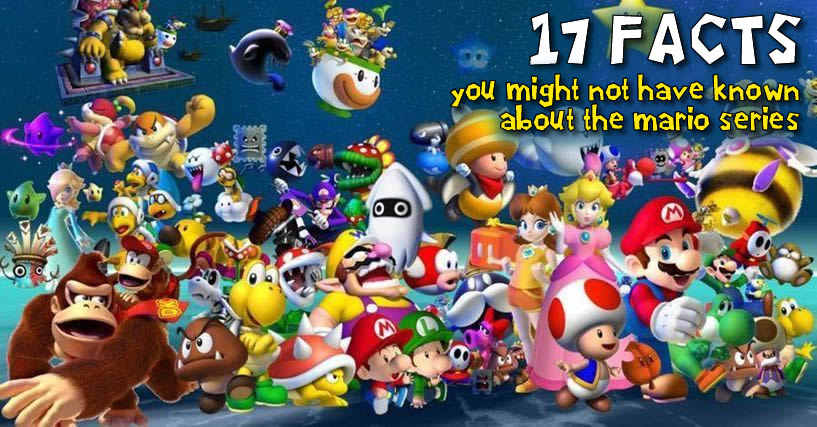 By now thanks to information on the internet and the fact that Mario is such an old series people know quite a lot about the main man himself and the series so we've done our best to come up with 17 fun facts about the Mario series which you actually might not have known. There's certainly a few that I didn't know. Enjoy!