I have also included the magazines cover, as it featured artwork from SMW2. This was published in October 1997. 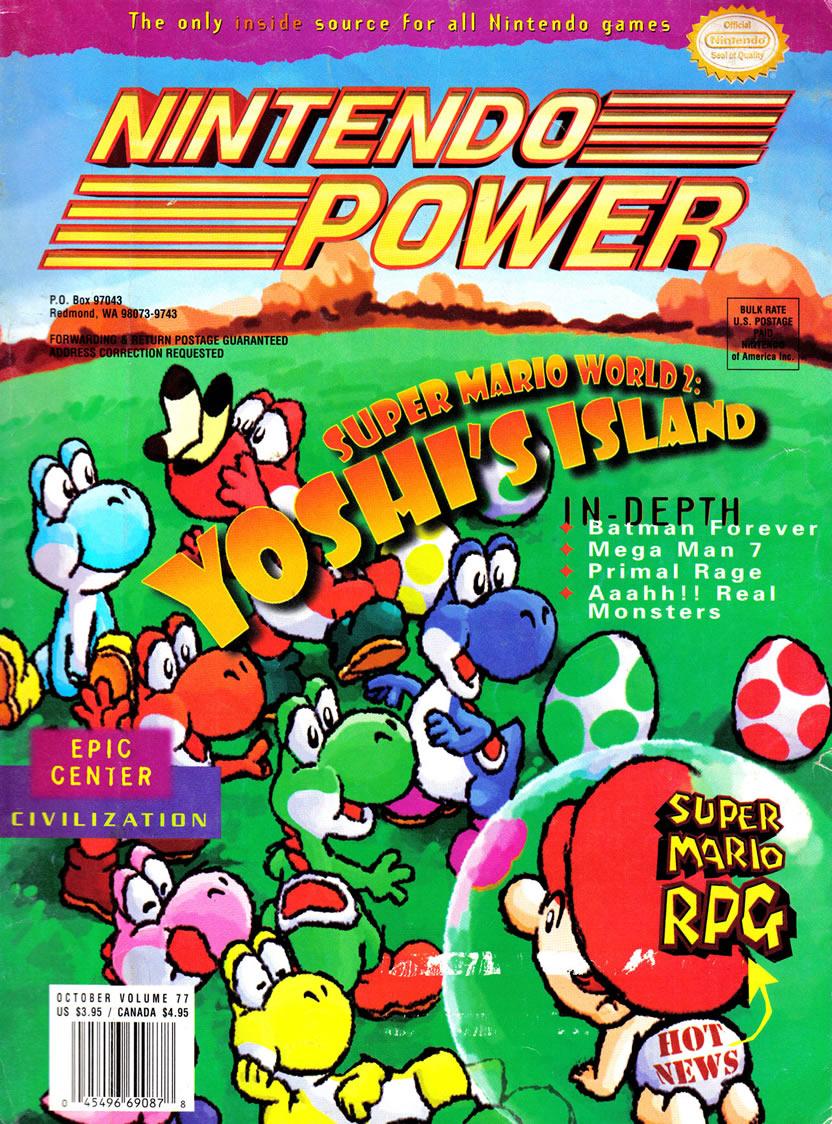 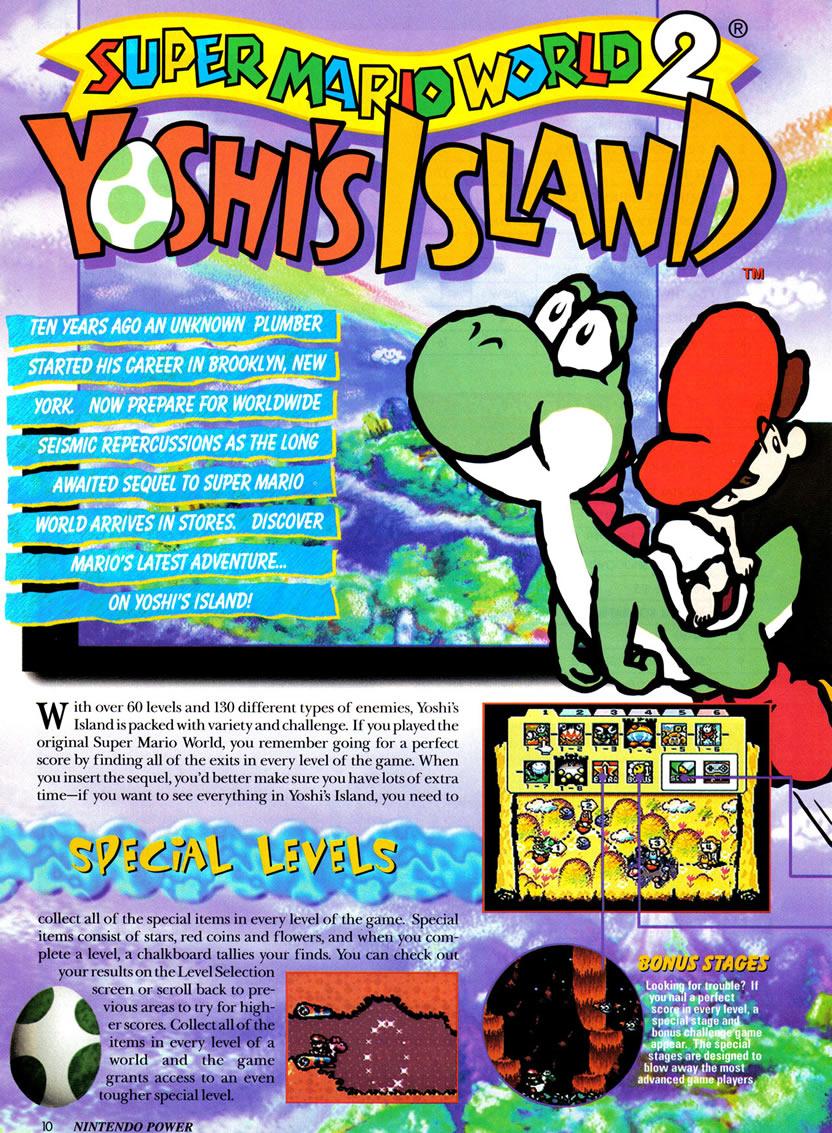 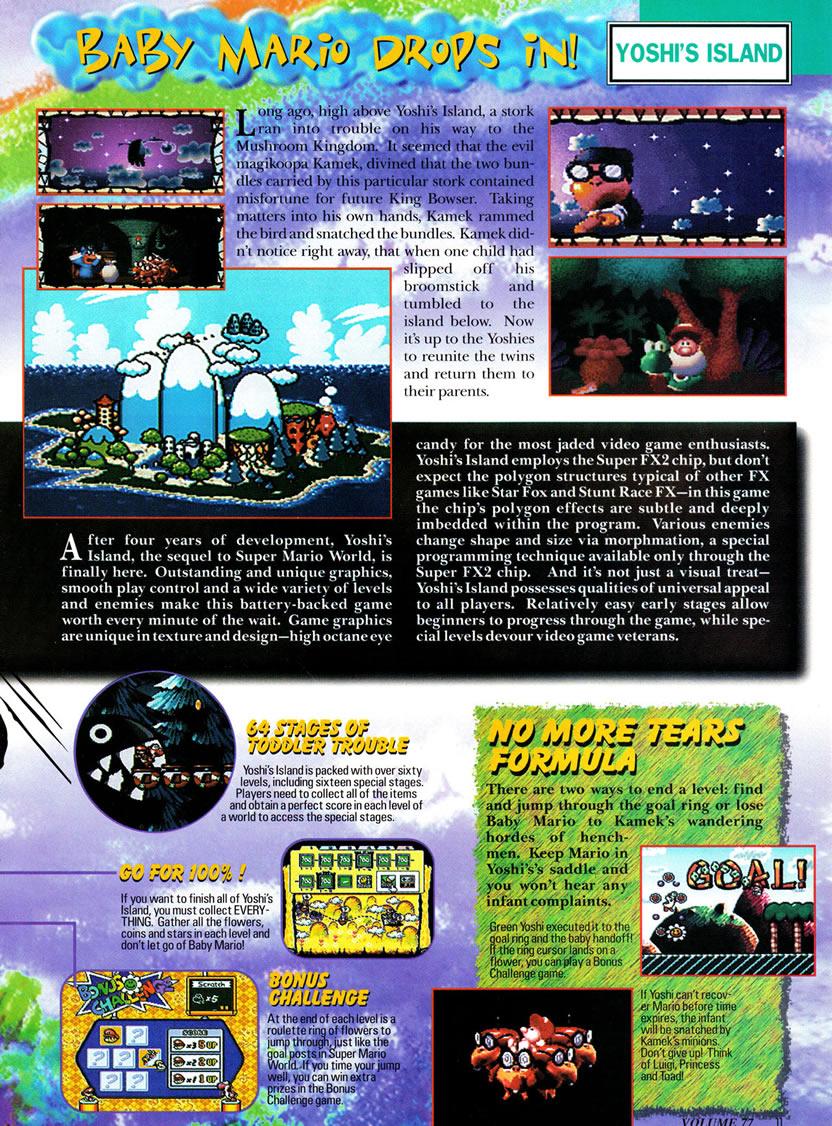 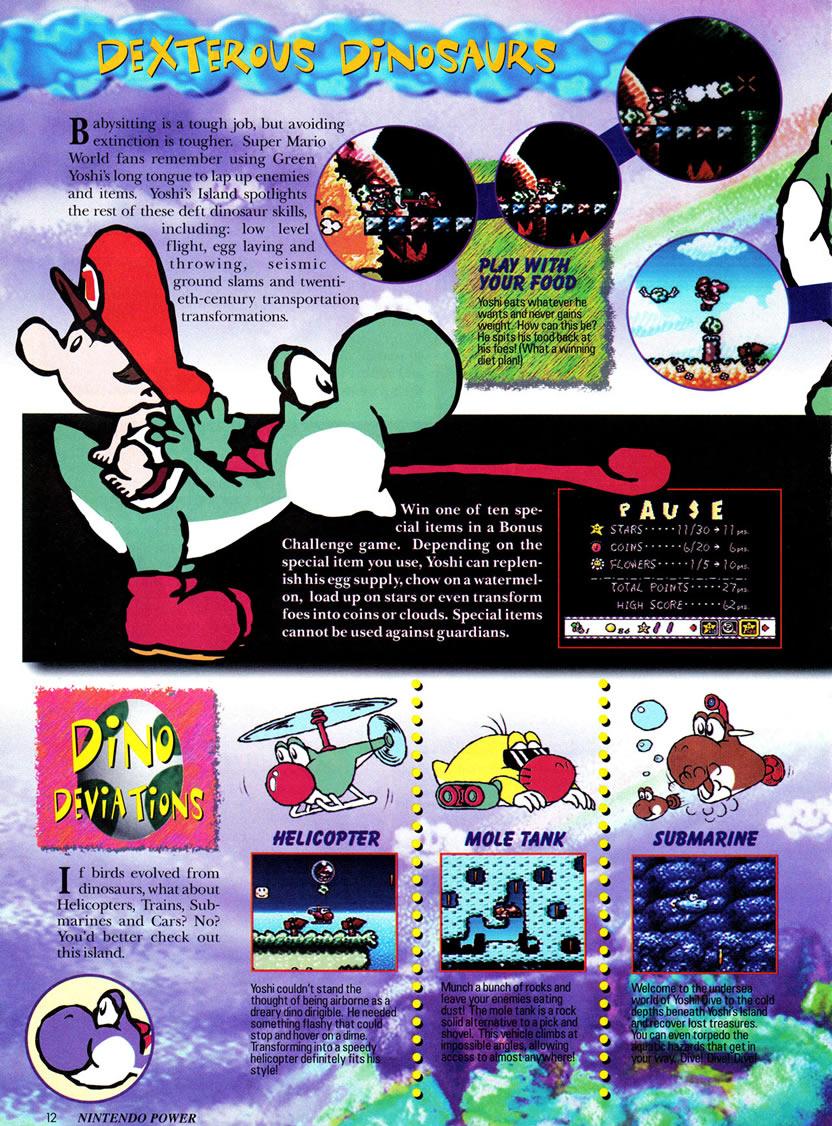 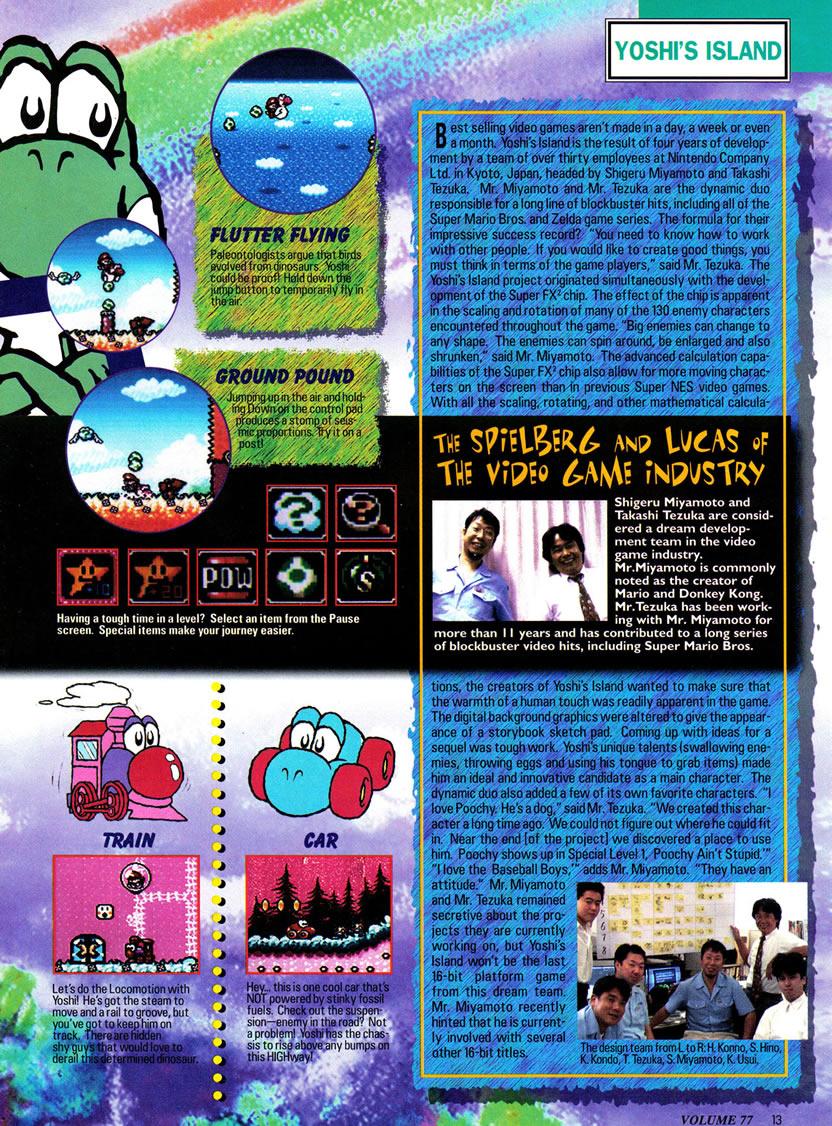 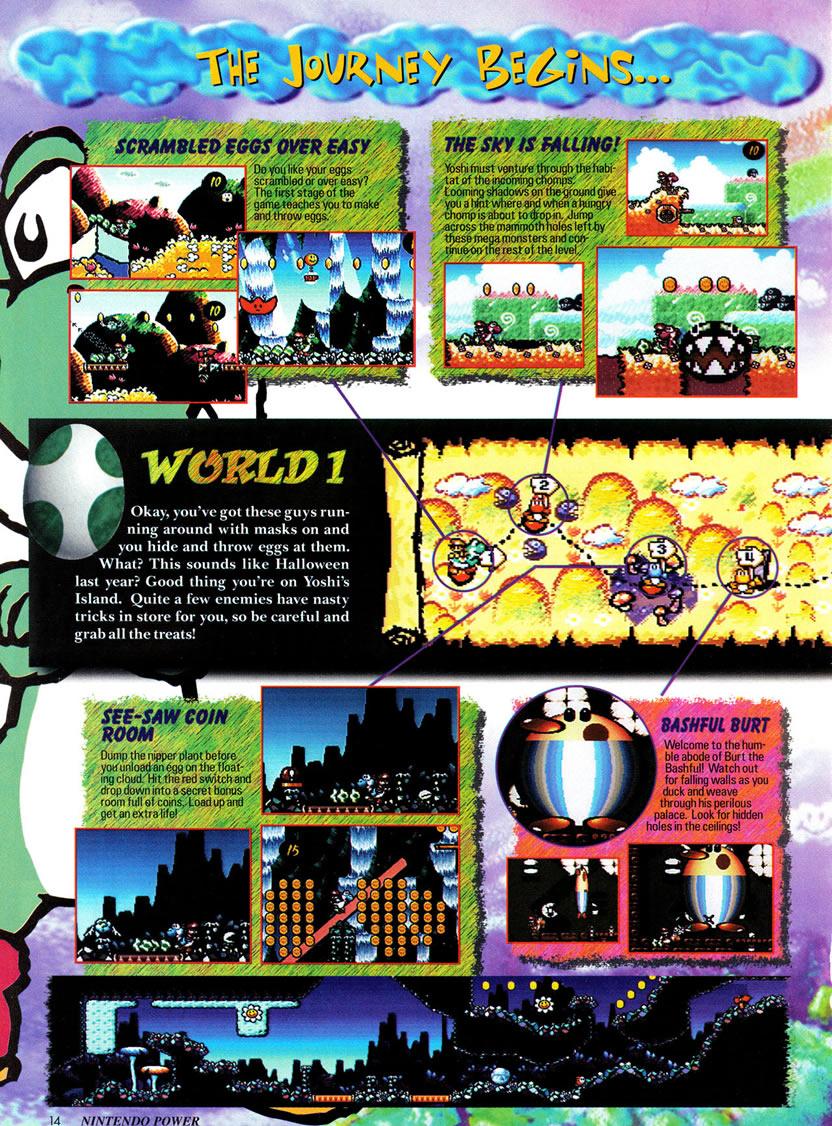 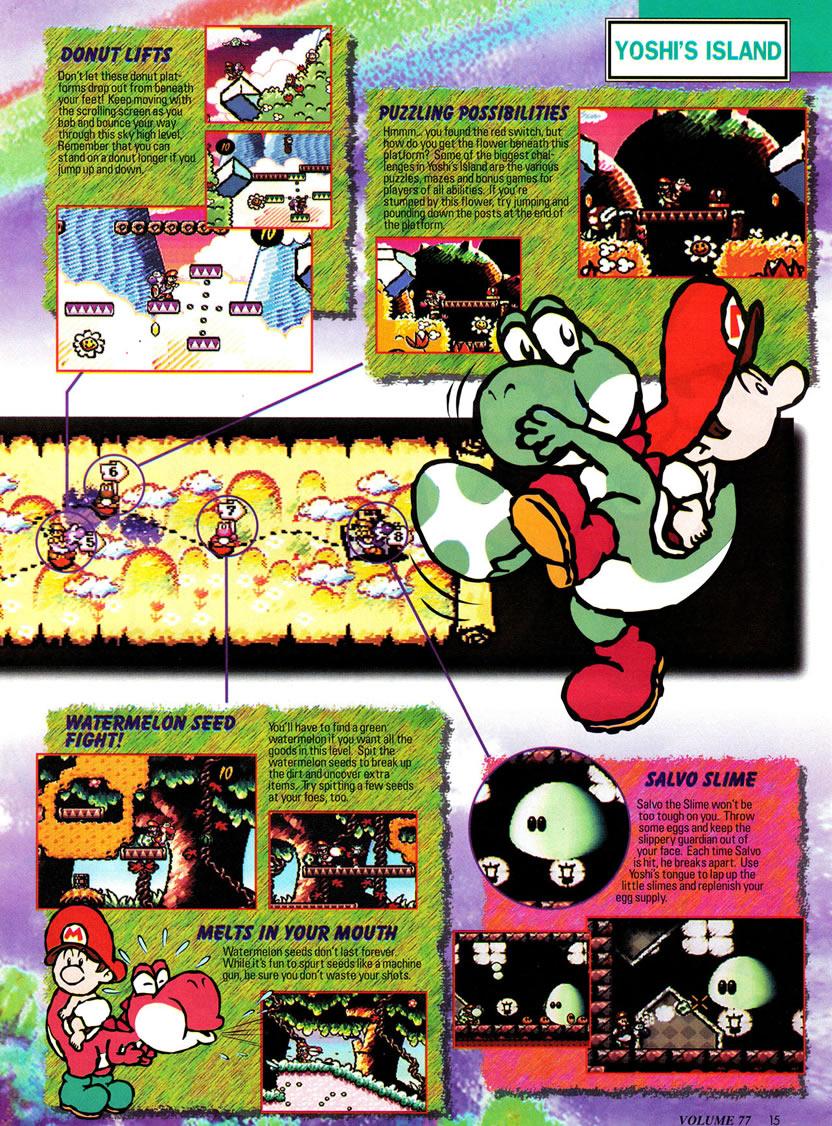 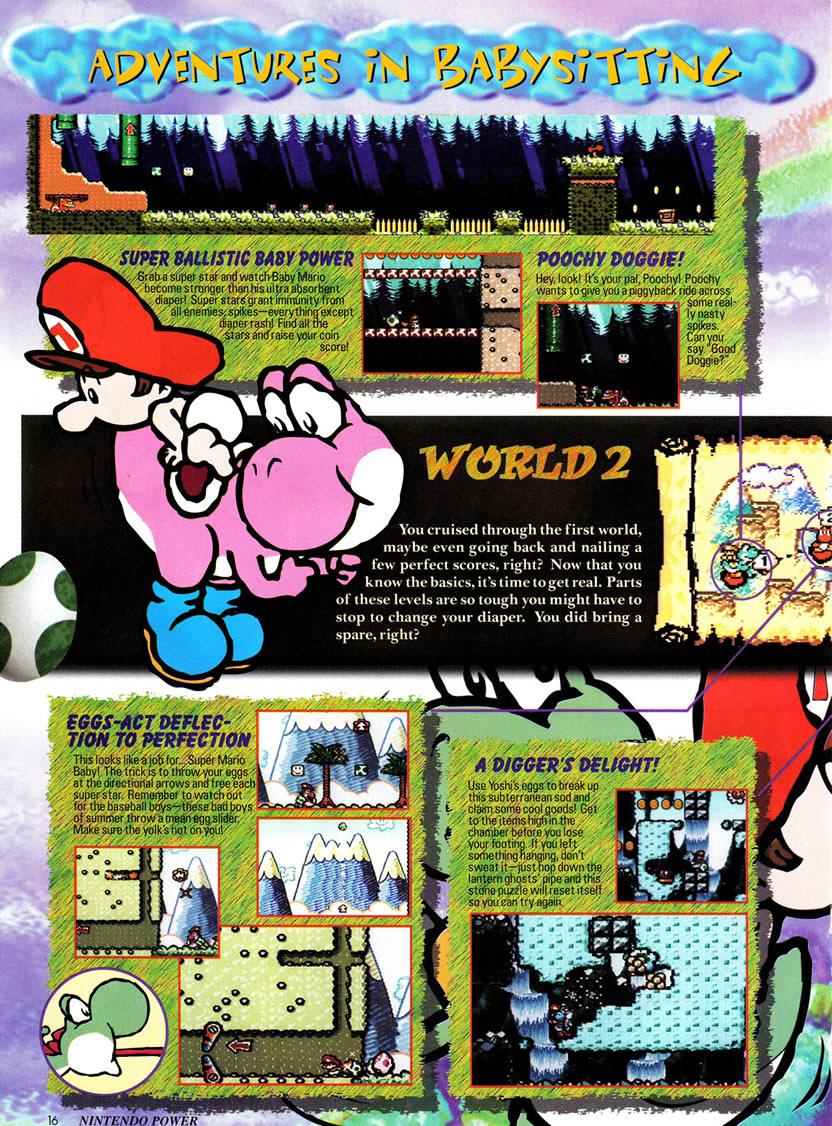 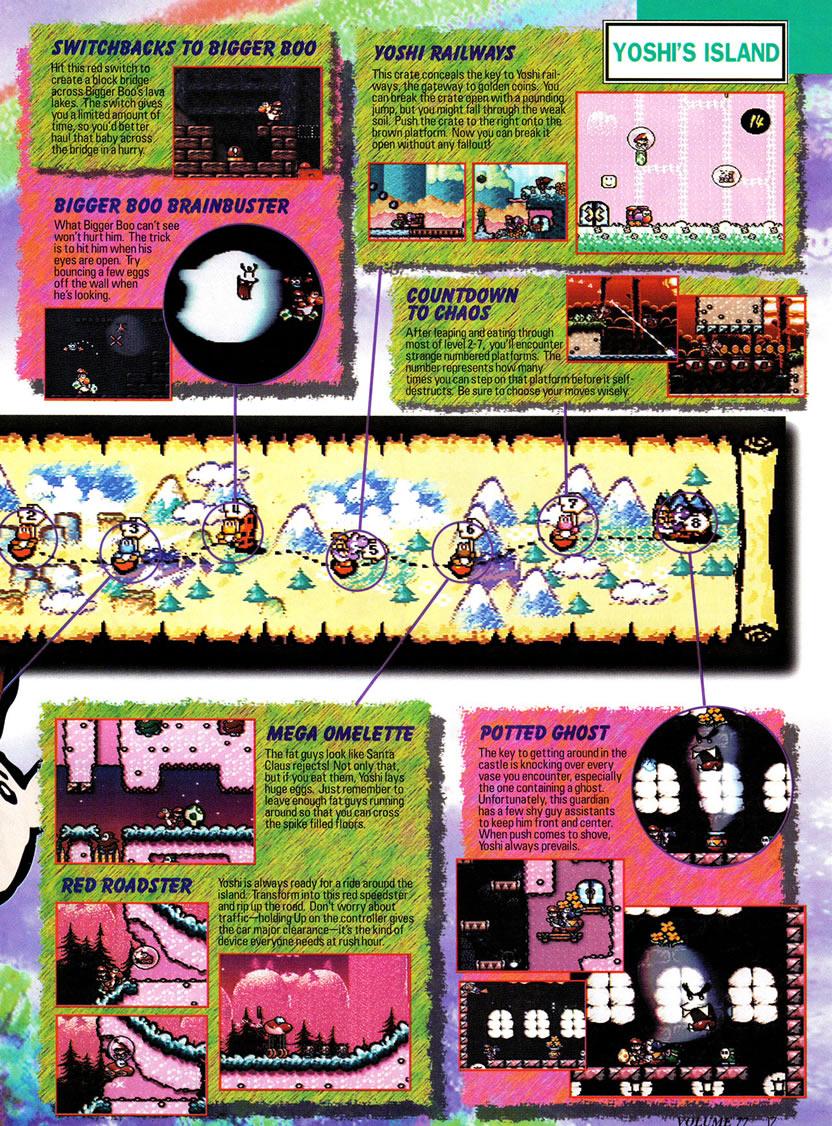 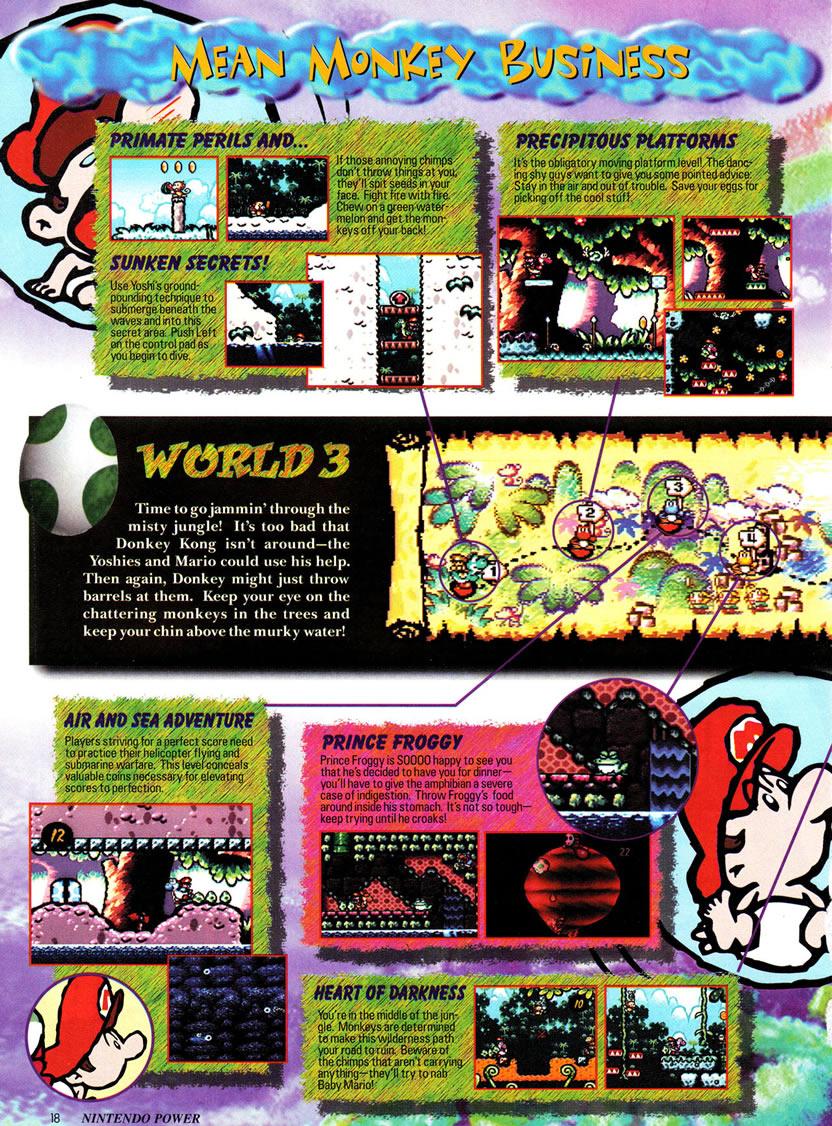 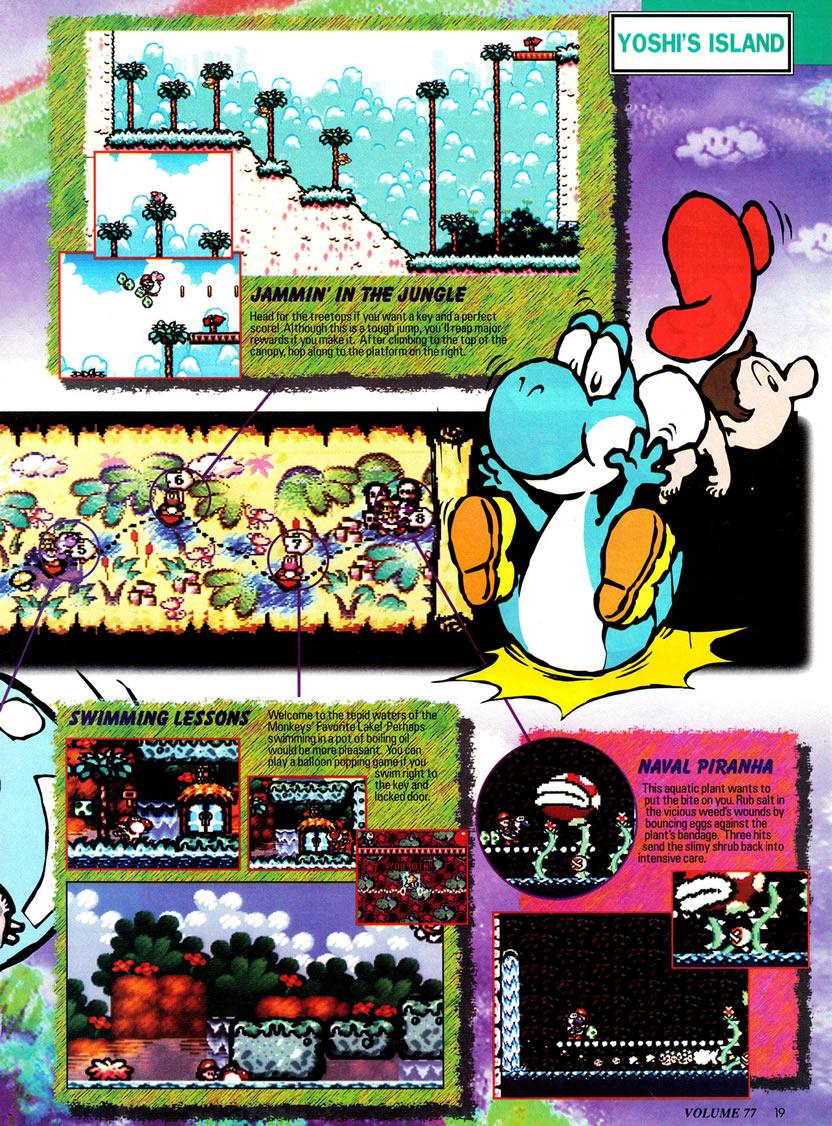 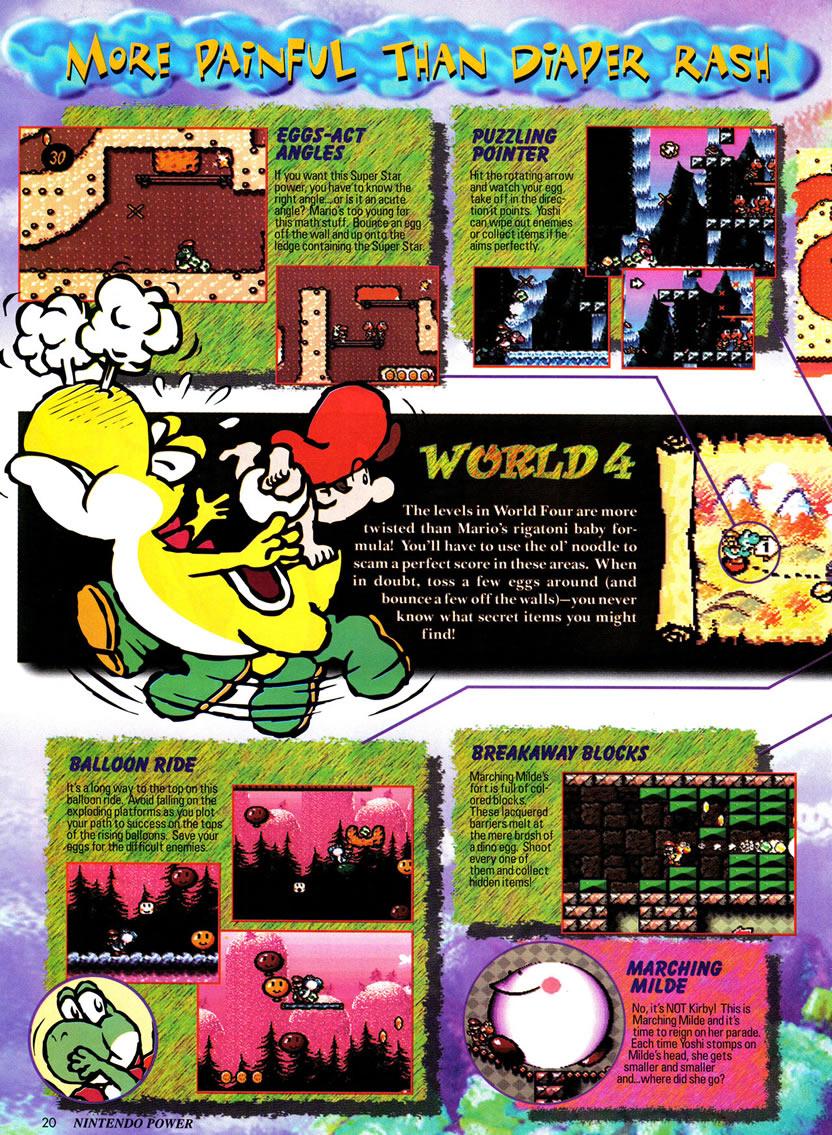 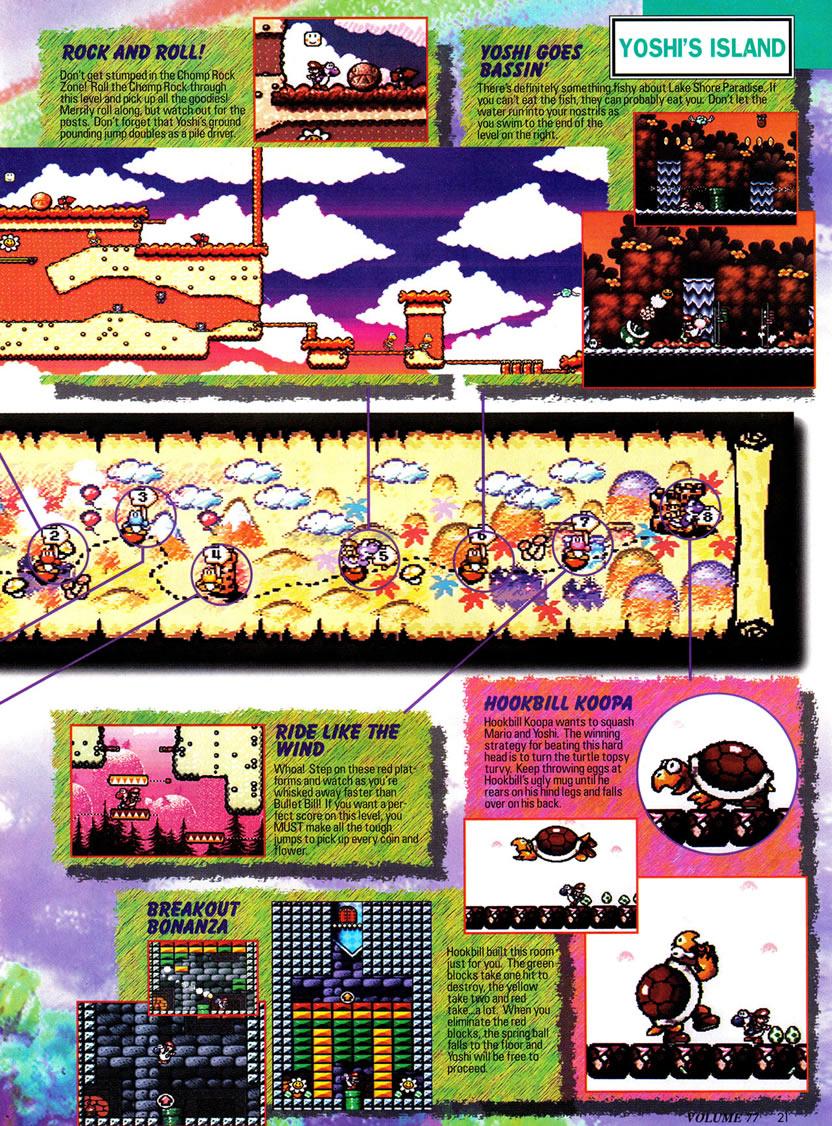 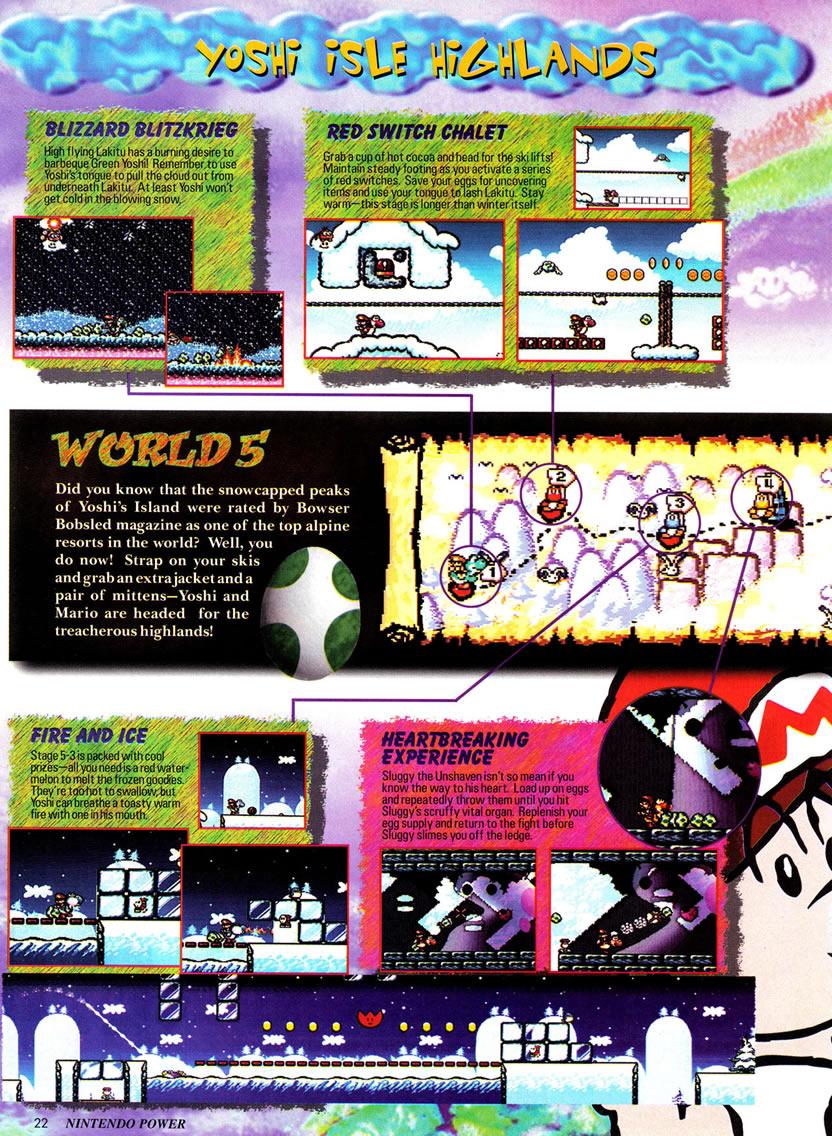 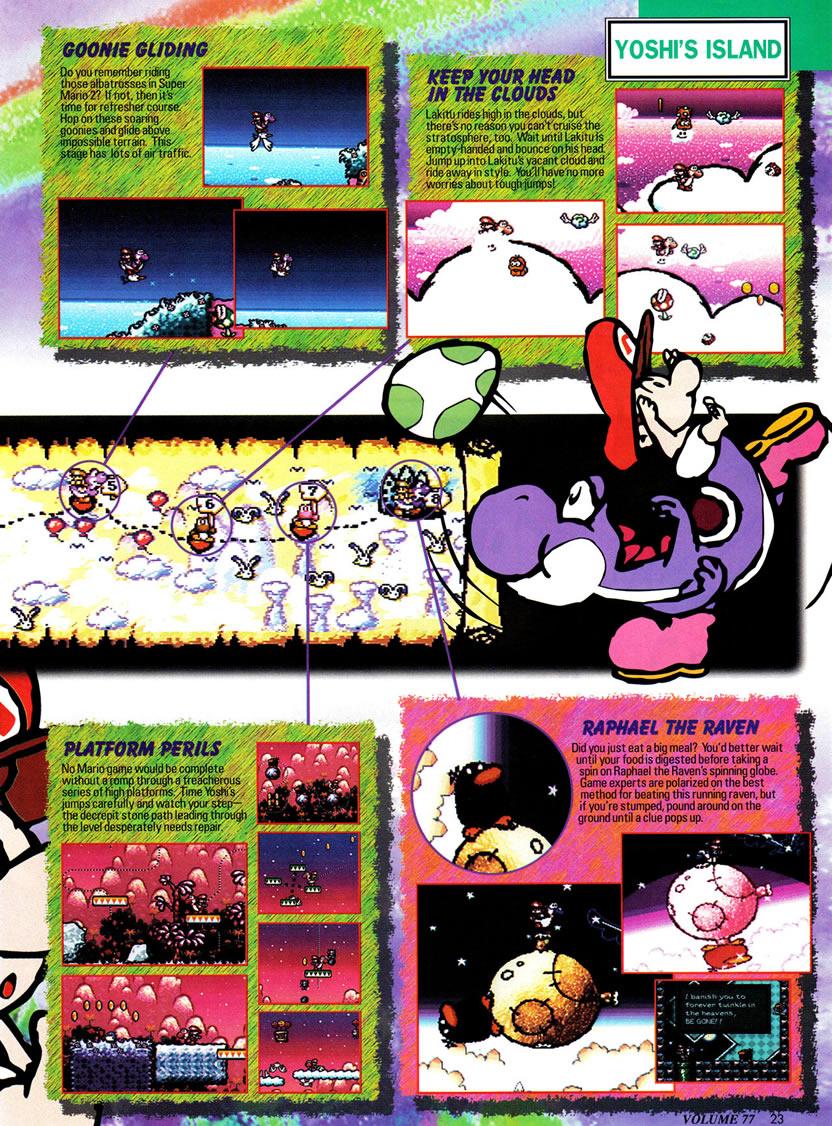 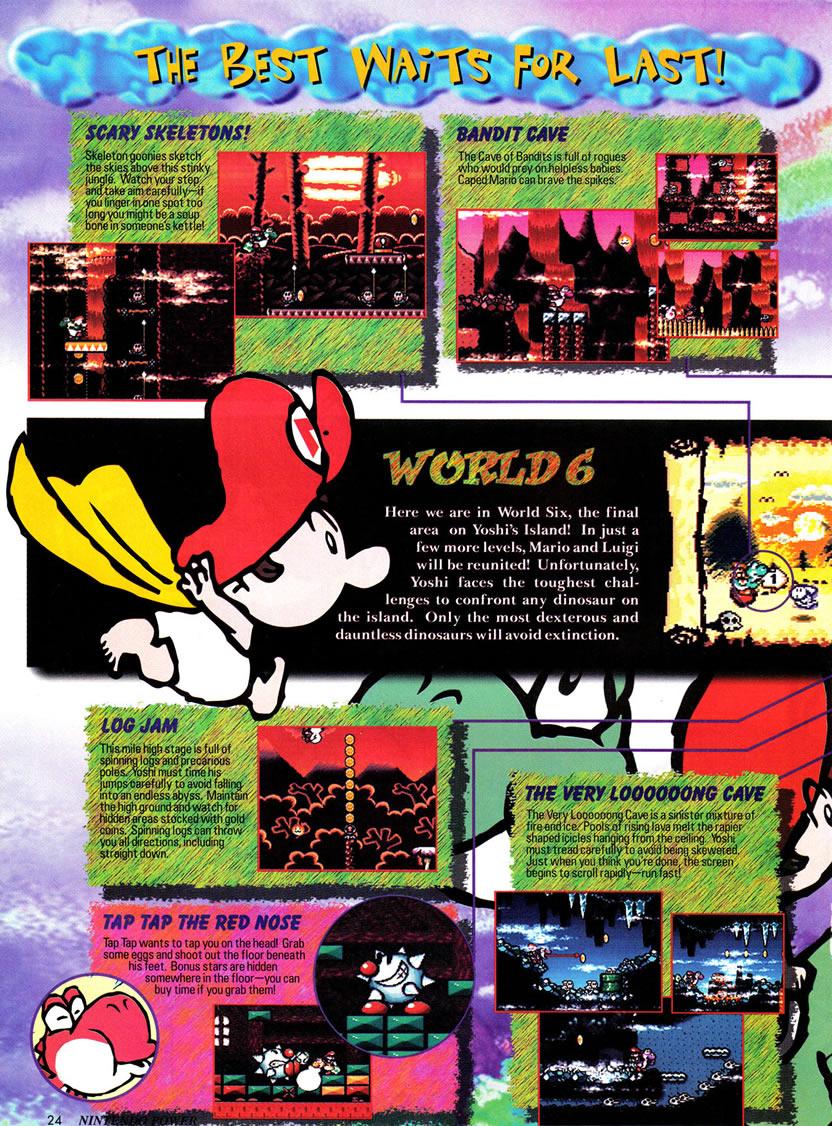 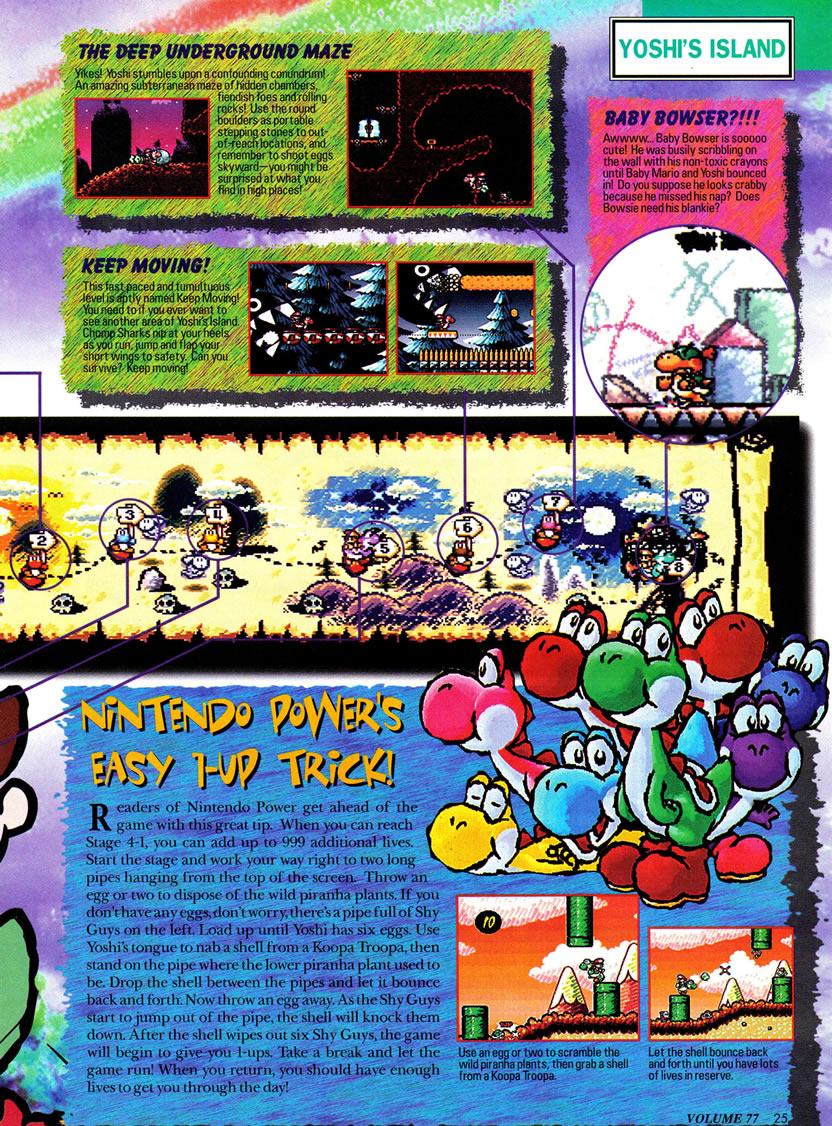